From April 22 - 26 pay what you want for 'Achtung Panzer: Operation Star', with beat-the-average bonuses. 10% of all sales will go to the Dave Thomas Foundation for Adoption.

Featured Charity: Dave Thomas Foundation for Adoption
10% of all sales generated by this deal will go to the featured charity.

"High replayability and flexible AI. It chooses the best strategy based on behavior rather than a script. Scenarios can be replayed using different tactics, as though playing against a human opponent. Real soldier behavior: every soldier has several basic parameters, such as experience level, fatigue, and morale, which affect their behavior and effectiveness Detailed recreation of weapons and realistic ballistics: bullets and projectiles follow accurate trajectories Comprehensive vehicle damage system: engine, suspension, weapons, and aiming mechanisms can all be damaged separately, affecting the combat capabilities of the vehicle Destructible environment: nearly everything can be blasted and destroyed, from ground terrain to houses and enemy defenses." 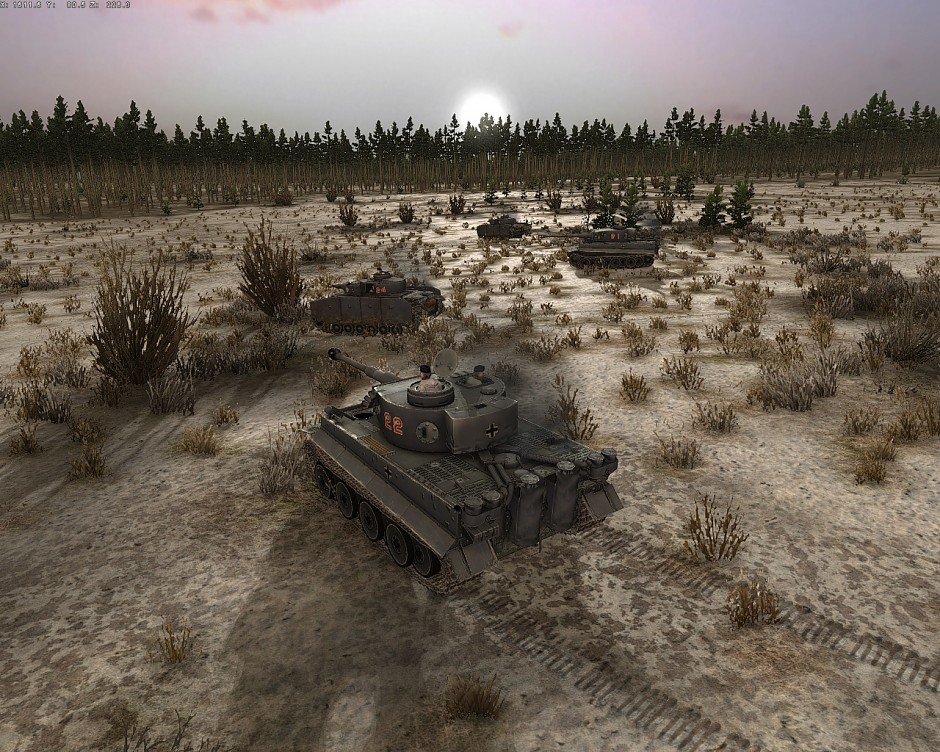