In this news post we explain how Voidnex: Frontier is doing development wise.

Voidnex: Frontier is a game about progression, you start as a person with a ship, its small, not in the best condition and is crewed by two nameless half-wits who will probably just make a mess of everything, your goal is to go from these humble beginnings to the person you want to be.

Although Frontier has been in development for a while, this is the first point where we have more to show than screenshots of Visual Studio and debug windows forms (as interesting as they are, they really are not pretty!) so rather than have countless screenshots of testing forms and code we decided to wait before showing off Frontier. 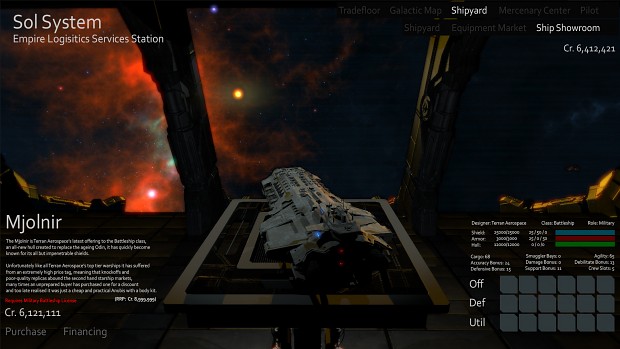 Much nicer than a windows form

As of this point the vast majority of game logic is complete (you can actually play the game in a horrible set of non-uniform Windows Forms), however we believe that Frontier should be a pretty game and as a result have selected the Unity engine to be the game user interface. 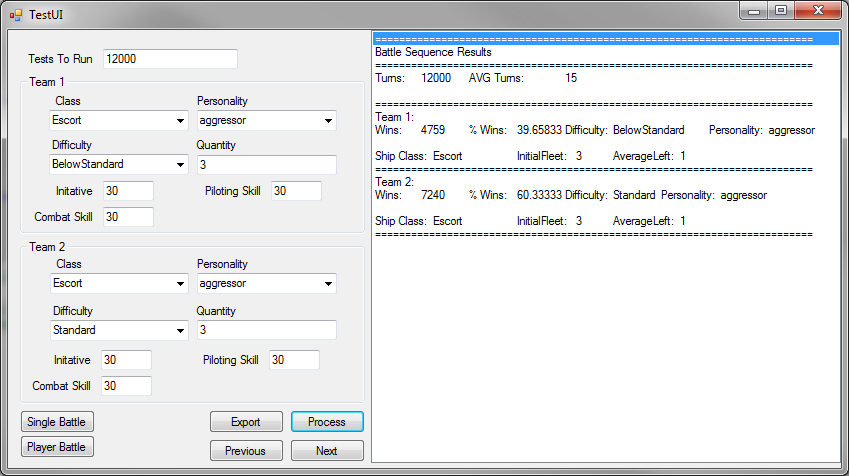 This particular windows form is the mass combat tester

Development itself is steaming along nicely and we are currently expecting to release in Q4 of 2013, on Windows, Mac and Linux.