We've made many development blog posts about the gameplay of Blacksea Odyssey so wanted to take the time to elaborate more on the backstory and the competition that the Old Man is taking place in.

Ahoy Space-Huntsman! We've made many development blog posts about the gameplay of Blacksea Odyssey so wanted to take the time to elaborate more on the backstory and the competition that the Old Man is taking place in.

And in case you're antsy, the Alpha Demo will be released before the end of the month! Alpha testers will be the first to fight our first Kingfish boss!

It is the ninetieth year of the third eon - a Titanfish year. During a Titanfish year, the people celebrate space race which occurs once a decade. It is known as the Blacksea Odyssey. The Galactic Entertainment Corporation broadcasts the competition live each Titanfish year and countless watch as the best astrofishers race to hunt the Titanfish for fame, fortune, and glory. If the old man had ever believed in destiny, this would be his. He would pursue the Titanfish into the Void, where no astrofishers dare venture before, and win the competition. 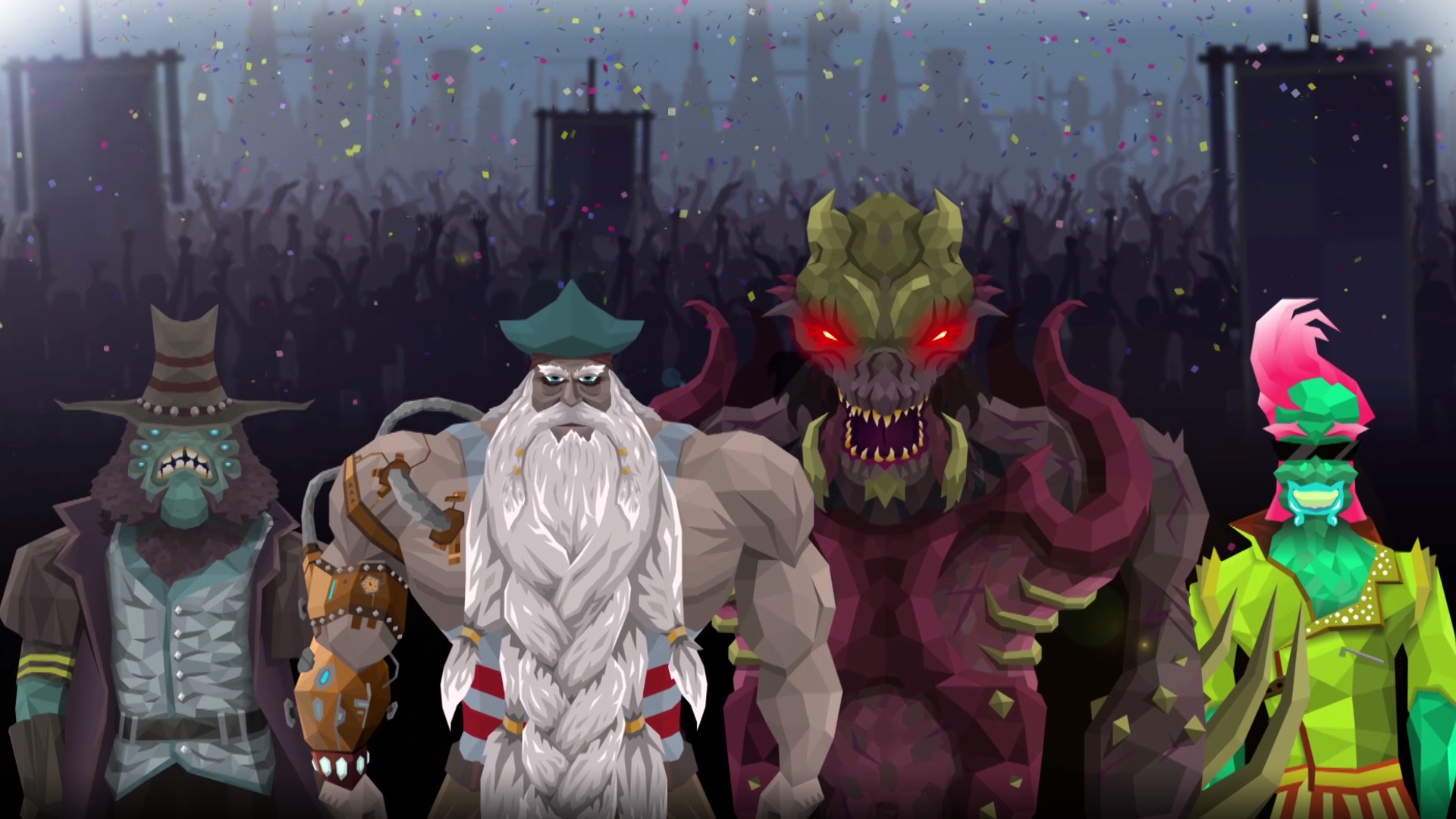 The introductory cinematic of our Announcement Trailer introduces this backstory and will be used as an introduction cinematic for the game as well.

The Blacksea Odyssey competition consists of eight rounds. Each rounds, the contestants are presented with a pool of bounties from which they may hunt. These bounties are the massive bosses that live in the Blacksea. Upon defeating the bounty, the contestant earn's a bounty score.

Each bounty has varying stats - which can either increase or decrease difficulty as well as the base bounty score awarded for completing the bounty. Bonus bounty points are awarded after a bounty is defeated depending on how well the contestant performed during the round.