During this week we have released two new patches for Damnation City Of Death. Here is a summary what's included in the patches. 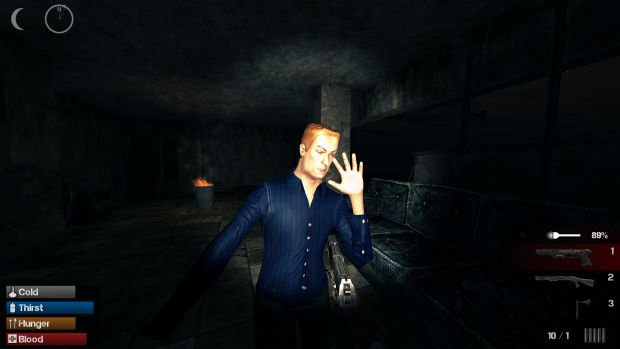 NPC characters now walk back to their position, if they were pushed by the player. NPC speech subtitles are now scaled better for different screen sizes. NPCs now turn to player if they talk. NPCs react when they take damage. They also can go to sleep at night. They need to be separately interacted when starting the conversation for missions. 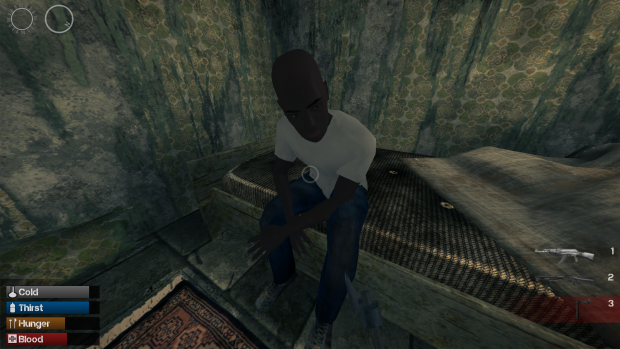 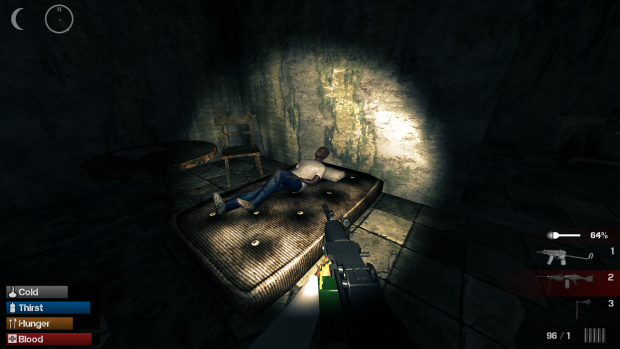 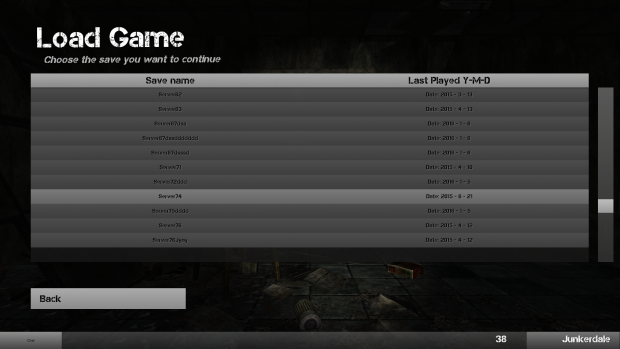 Fixed gas mask hud not disappearing when respawning. Updated in-game menu with new graphics and options. Load game menu is now scrollable for improved usability. You can now connect through Steam to a password protected game. Removed north pointer from compass and made the compass turn to north instead. 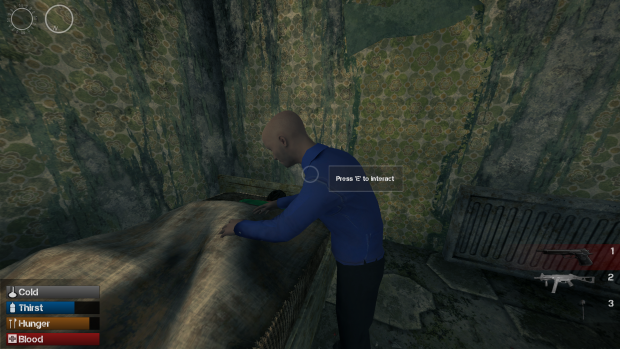 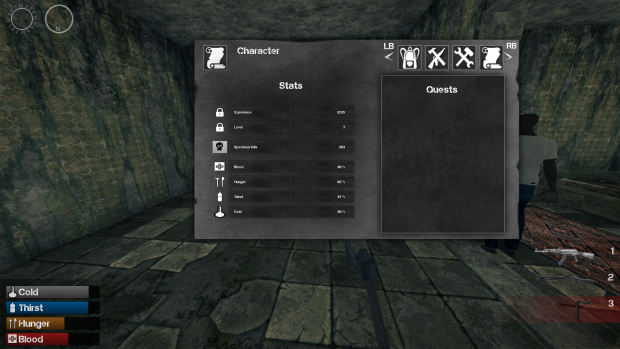