A SPECIAL ANNOUNCEMENT from Studio Daisho regarding its Kickstarter campaign for The Center!

Hey guys! After our game jam, I made the prediction that, in a week’s time, we’d be able to accurately tell you when our Kickstarter campaign would be launching. Since then, our team has been working extremely hard to lay the foundation for that campaign. As I mentioned in my most recent post, we’ve been doing outreach to potential backers, but we’ve also been doing work on our playable demo and refining our rewards and stretch goals. Now, I’m finally ready to give you an announcement and tell you exactly when we’ll be launching, and here it is:

We submitted our campaign to Kickstarter a few minutes ago.

After nearly six months of work for most of us and well over a year’s worth of development for Studio Daisho, we’re finally ready to make our vision become a reality. That’s the first big announcement I have for you today. The second is that we have decided to launch our campaign specifically to fund The Center: Act I – AXIS. The Center has always been designed to play out in acts, and while we originally planned to release a single game, we felt this was a better direction for us as a young, unproven studio. Rest assured that nothing has changed from our original vision for the game. We’re just eager to prove ourselves as quickly as possible. On that note, we believe the work we’ve showcased on our website, our Youtube channel, and in our Kickstarter campaign shows the tremendous potential of both The Center and Studio Daisho. 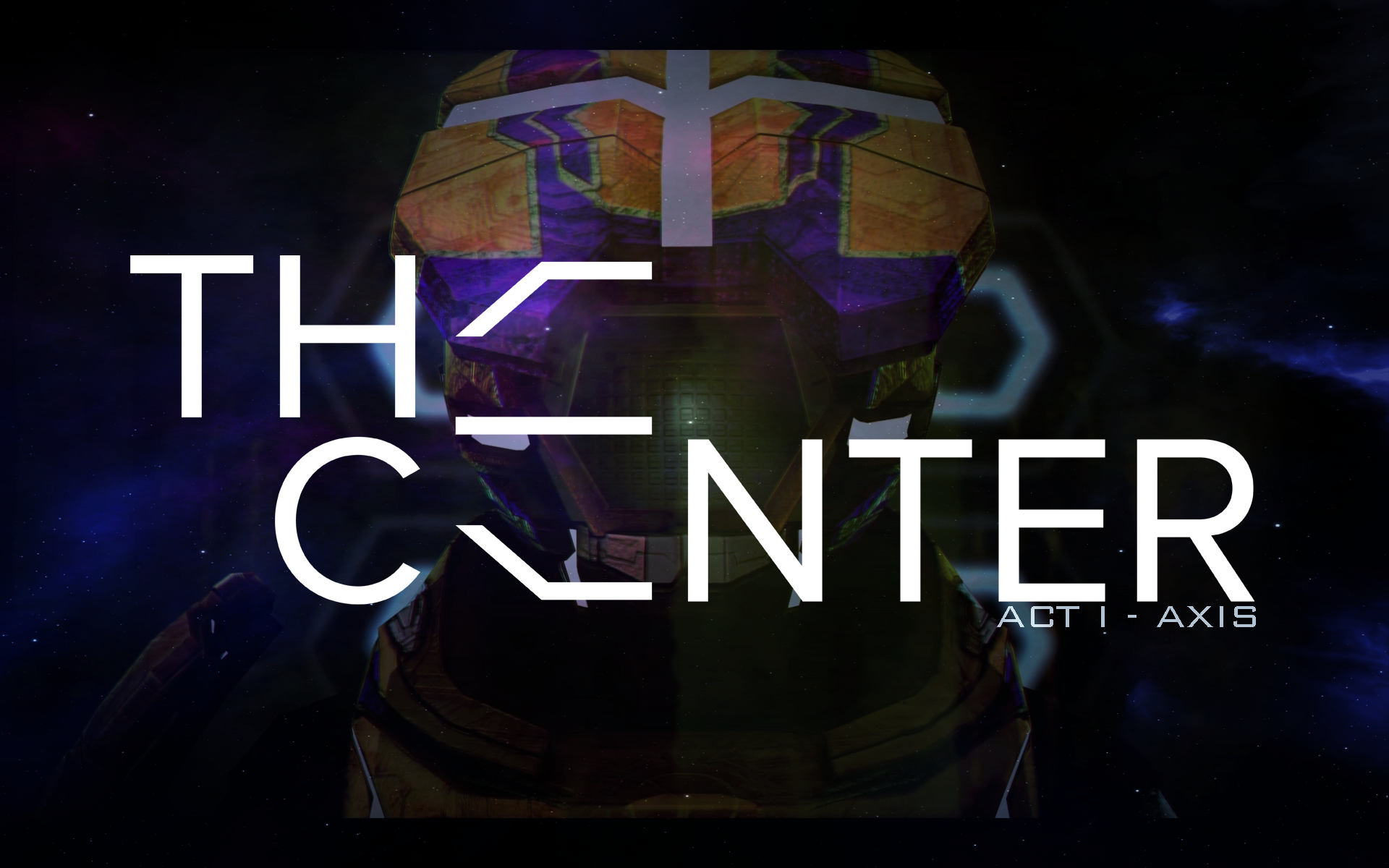 Before I wrap things up, I wanted to share with you a few thoughts from Studio Daisho’s president Jason Rosa about the campaign.

“Many people have come and gone from this project. Many more have told me time and time again that it couldn’t be done. The goals were impossible to reach with a small team, they said. Especially with funding through a ‘coin toss’ campaign. But I’ve poured my heart, my soul and my life into this project simply because I feel this story is worth telling. It is necessary to tell. I feel the way this team has come together reflects how HEX and ANU do in The Center. It began as a dependency for survival but transformed into a relationship for growth through genuine collaboration. Together, we’ve avoided pitfalls and pulled each other out of the ones we didn’t foresee. Our ideals have been our protective armor, shielding us against the elements, and we’ve always found ways to move forward even when that armor was pierced. I believe this game will forever connect with people, because this isn’t just the story of our characters. It is the story of our lives. Through this campaign, we are laying a foundation. For The Center and Studio Daisho; for our family, our friends, and our players. The Center’s message is true in life: no matter what you aspire to be or love to do, you have a choice. A path to becoming whoever you want and, most importantly, the ability to live free doing so. All you have to do is work for it and be a little bit stubborn.”

There’s a three day review period for new campaigns, so we’ll be releasing an update as soon as we’re approved. Be the first to know when our campaign is live by following us on Facebook and Twitter. As always, thank you all for following along with our development. We have big, BIG plans for the future, and as long as we have your support, we’re certain that we’ll be able to see them through.