With this article I'll show for the whole community the change of this project, all your evolution, the new path and new possibilities. Elder Tales is now in constant development and with great news. 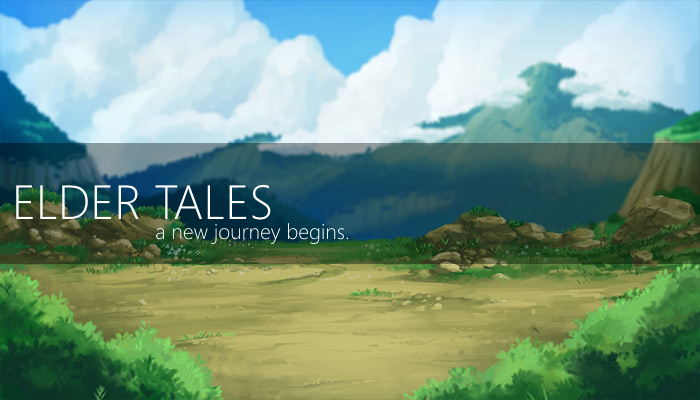 First, I would like to say that community helped me a lot, with suggestions, always
improve the project, ideas, tips, critics and made me continue with this dream, the dream of launching a project, a game! something that I remember during my life and something that will always evolve. This project started a year ago, after I made several other unsuccessful attempts to build an online game, but gained a lot of knowledge and now I announce this change of Elder Tales.

The change begins in the engine, before I used engines based on Eclipse Origins using VB6 language (precarious) I am now using an engine that I already have experience and it opened me different possibilities, Unity engine, using the C # language.

I managed to bring the essence of the previous version in Unity, so project continues to be an fantasy medieval rpg online 2D (you will see some pictures). With the unity I rewrote the whole project, being totally immersive on my part, it can handle the development, thing before It was complicated by not having much knowledge in VB6.

Elder Tales now has a more efficient engine, updated and in constant development. The only bad thing is that based engines Eclipse Origins as the previous, have systems already to use such as: All server side and client side like chat, skills, party, guilds etc ... Now with this new engine I have to rewrite everything from the beginning, but I count with the asset store and several communities, but the good thing about this is that I can handle the development of my way.

Another change is copyrights like tilesets, sprites, music etc. Now I'm writing down all the credits, using things that I paid and free stuff. I do not use anything that can not be commercial or distributed, then you will see changes in this part.

I will put all the roadmap here to follow the development in this community can give suggestions on new systems and other ideas.

The entire project concept is the same, their environment and their previous proposals as can be seen in the description of this page.

Now the project has different resolutions to suit your monitor and your requirements. 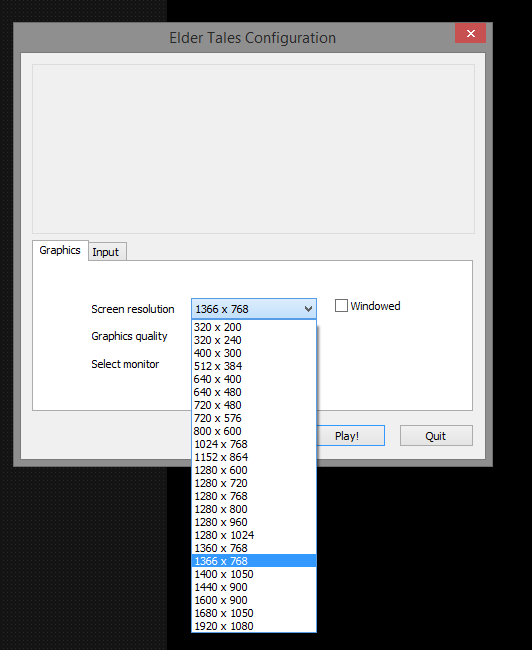 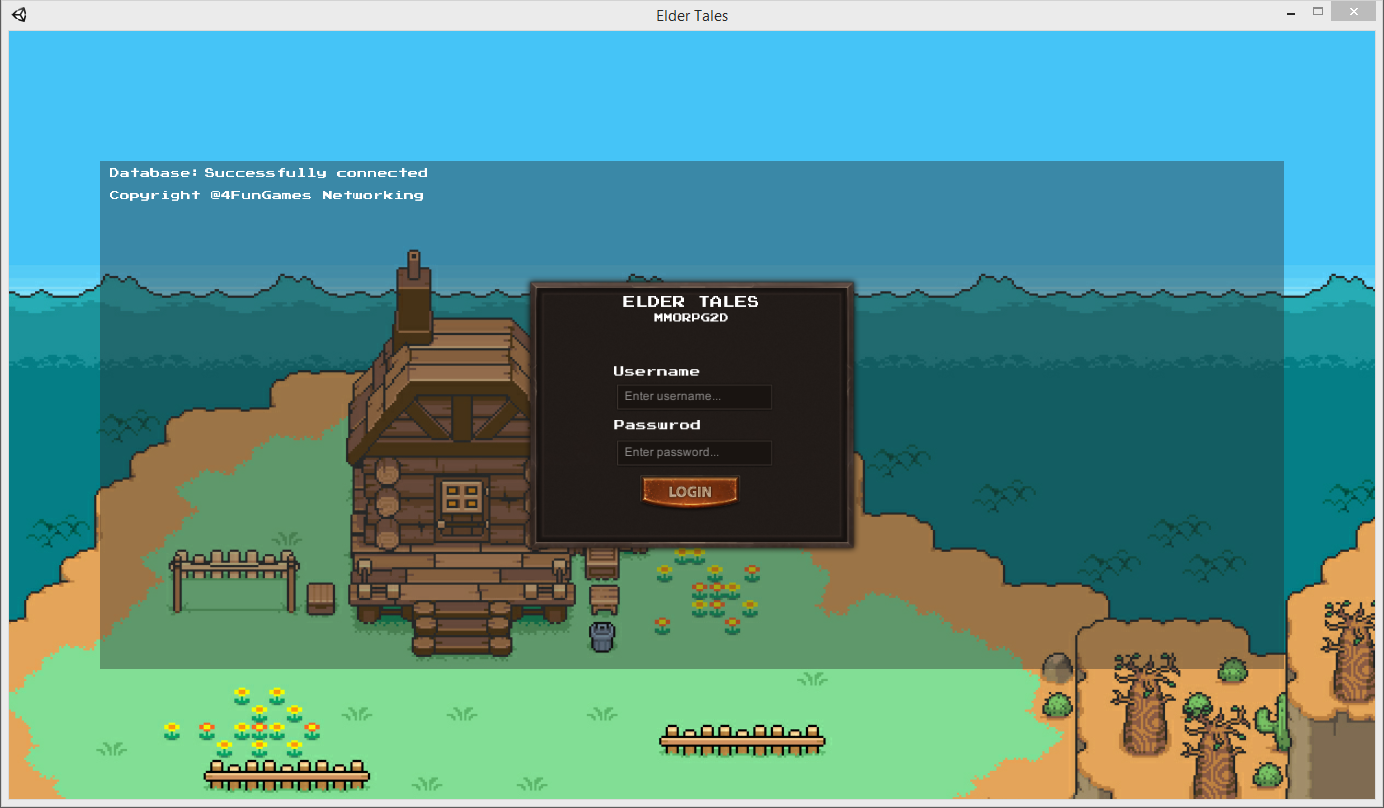 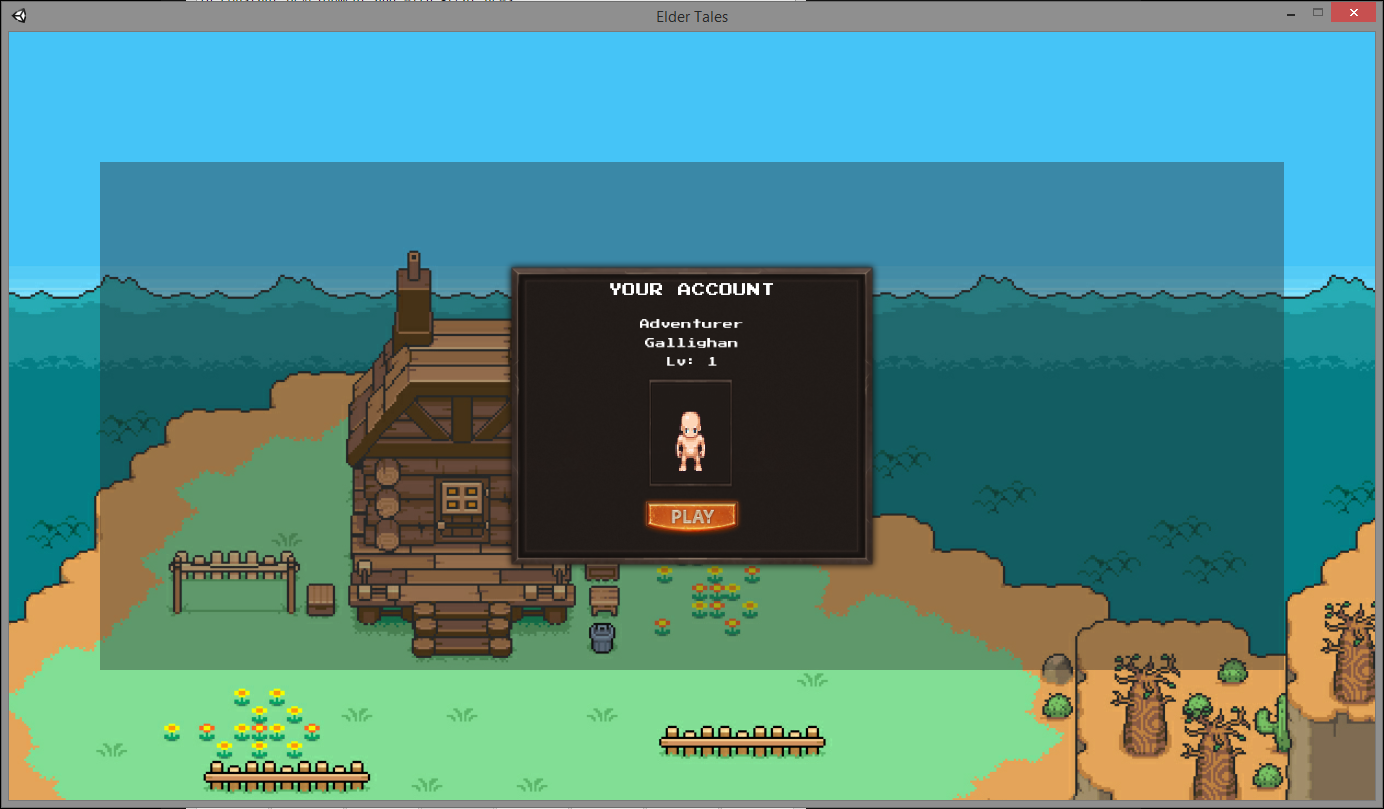 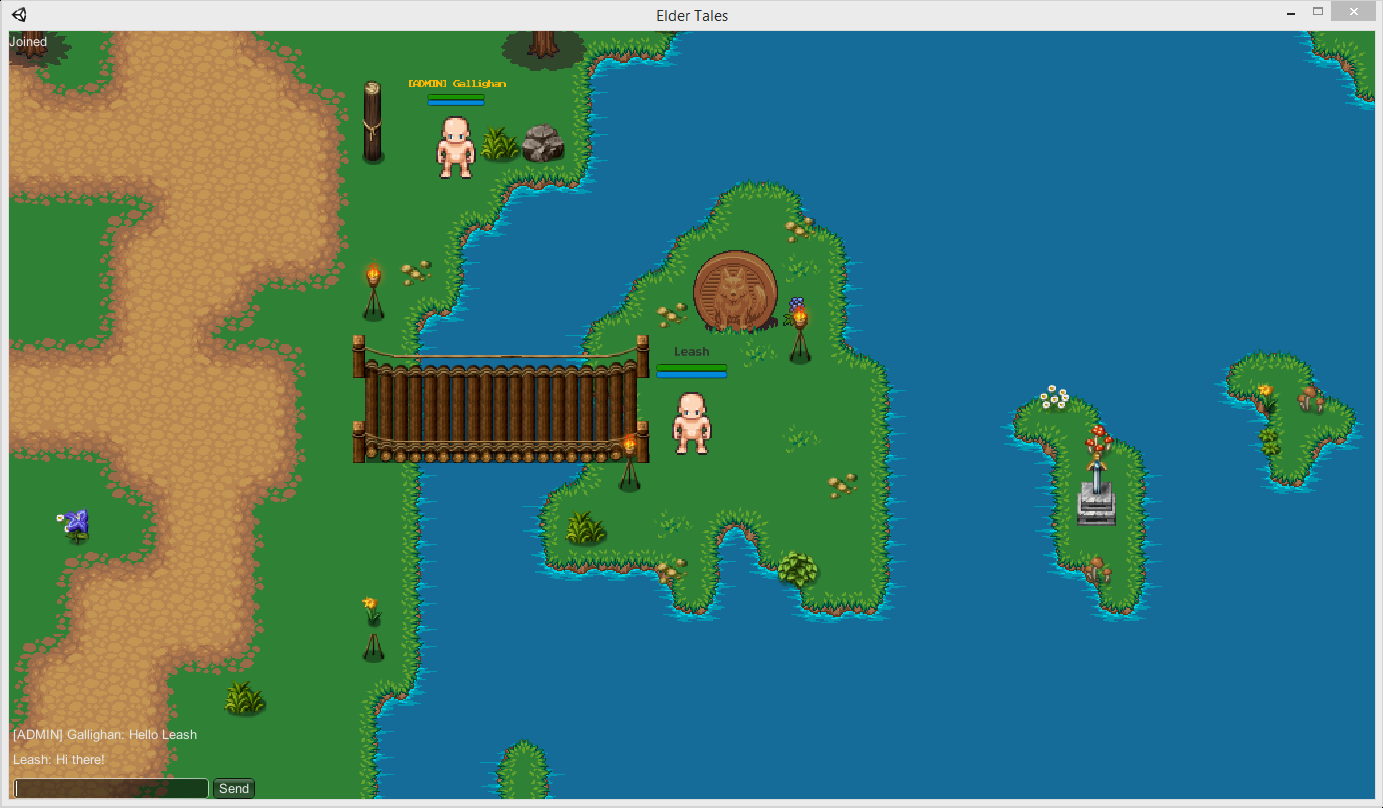 With this new engine, I can create huge maps that will not consume too much memory and still get light to the server process, I can make several transitions biomes and other things. Now the maps, can it be bigger, nicer and more immersive. 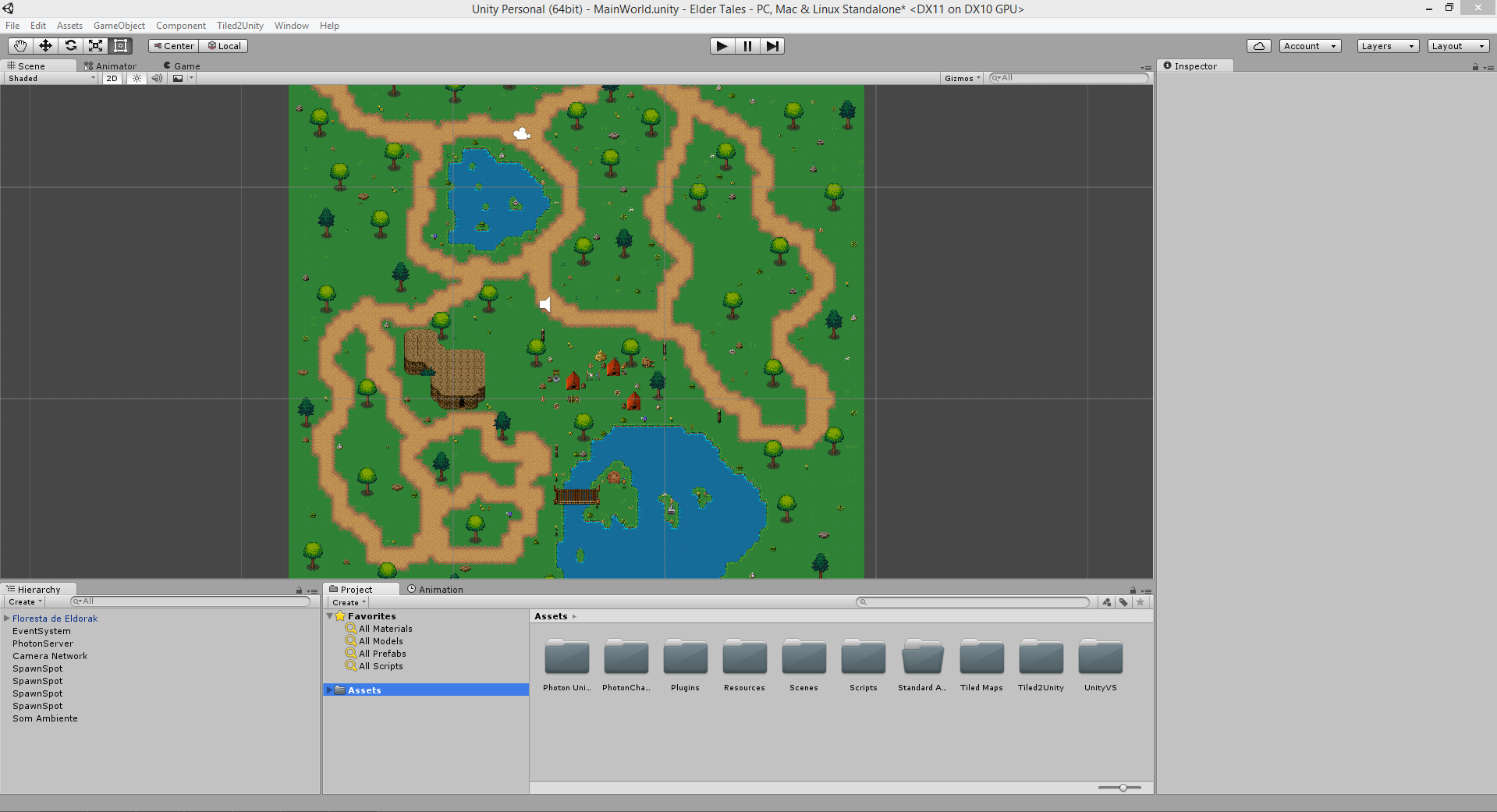 I will quote some systems that the game already has, but some systems will has improved and modified in the future. 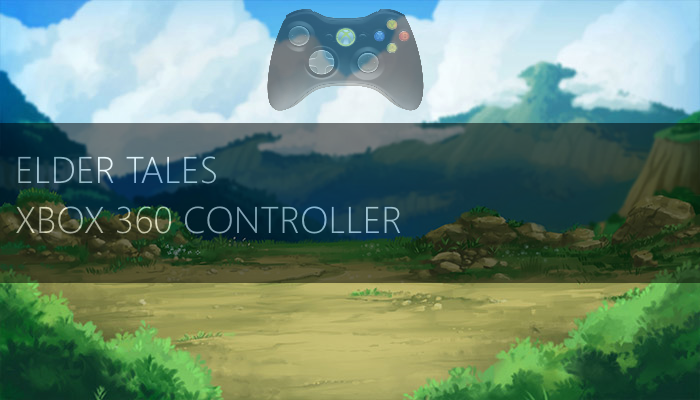 You can choose to use keyboard or a gamepad, such as the Xbox360 Controller. (demo in video). For now you can just walk around the map, not implemented yet a way to insert text or interact with something. 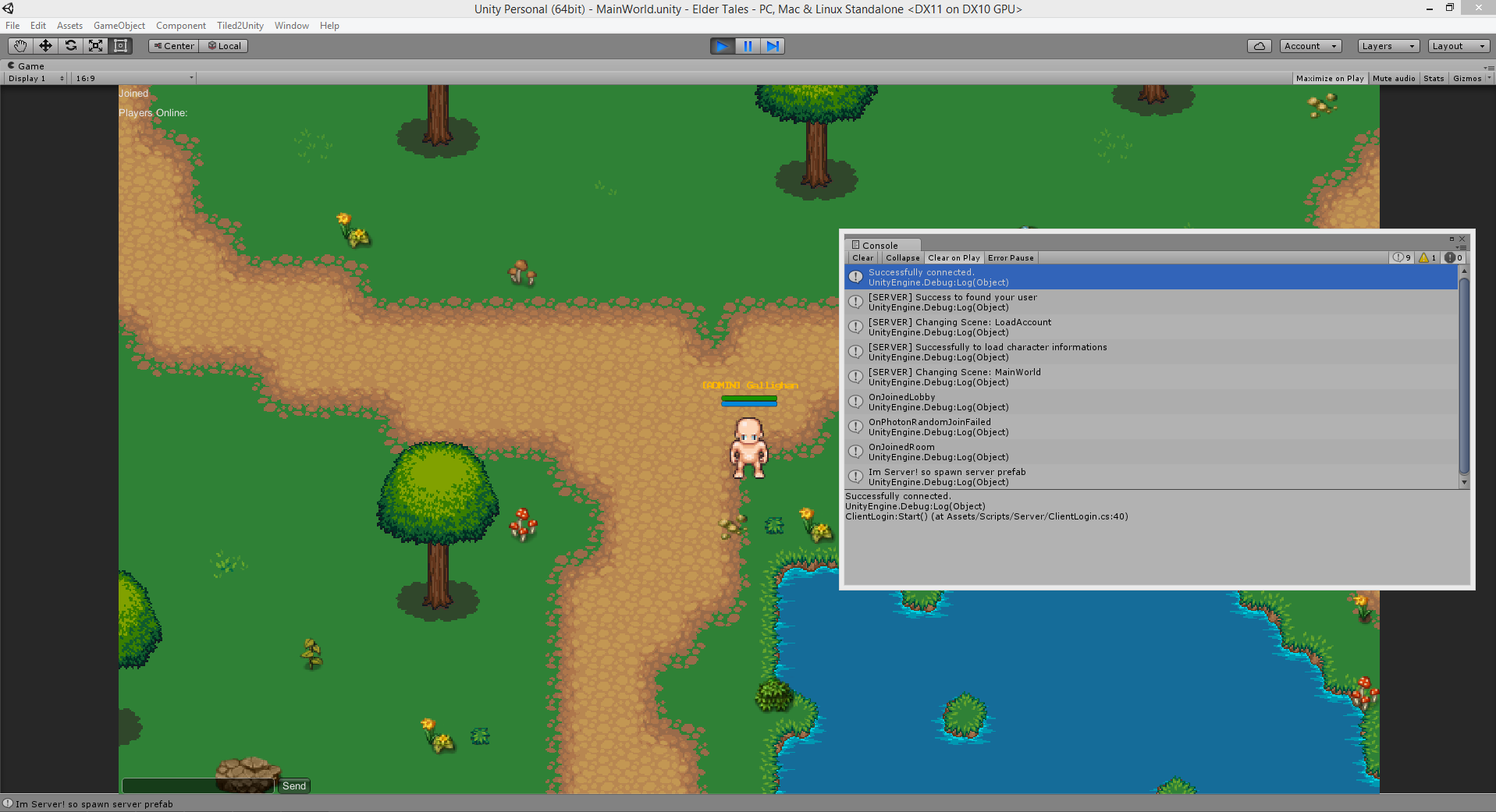 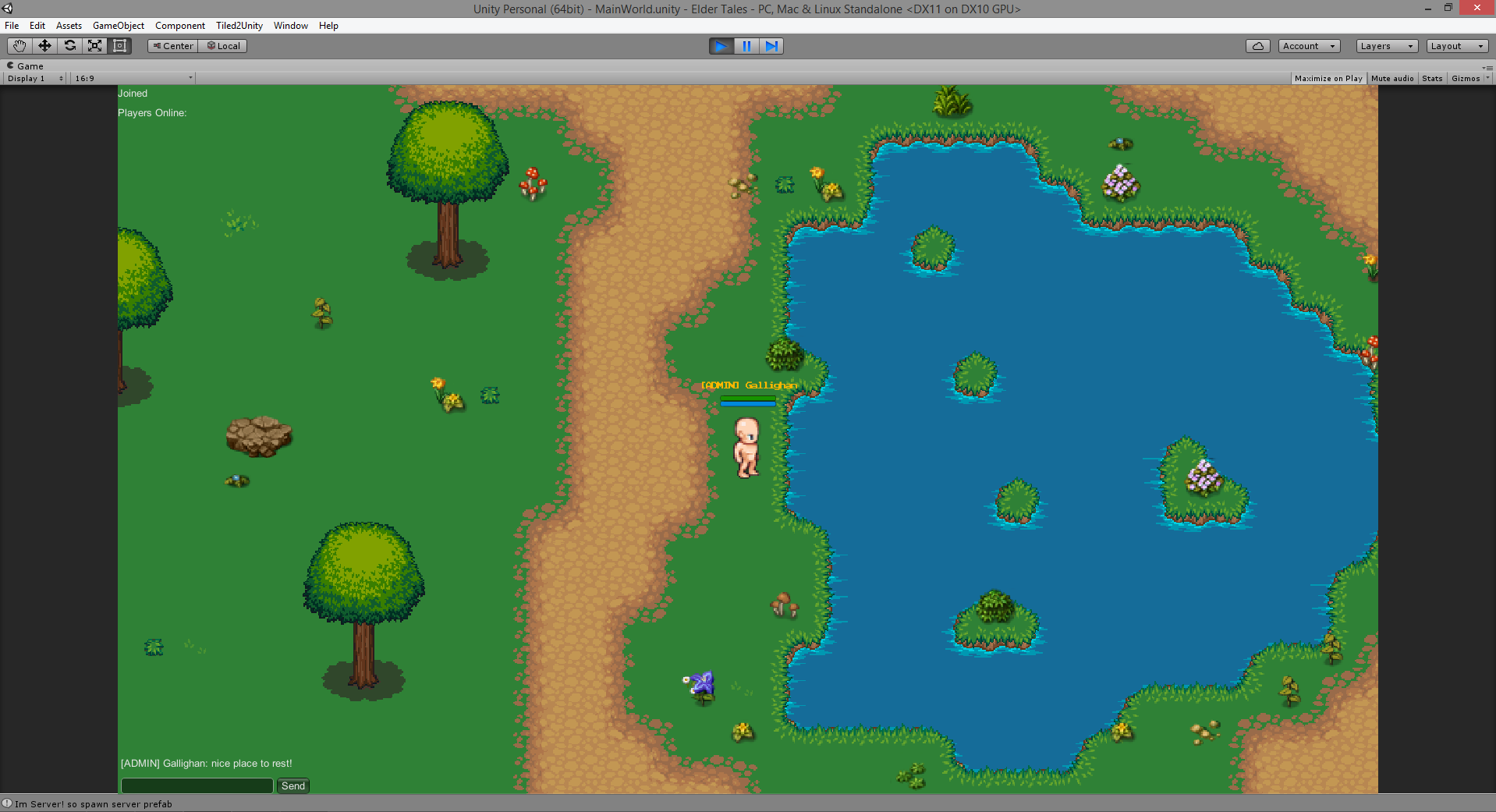