Post news RSS A New Feature In The Works

A new feature which is being made, The Night Watch!

The Night Watch is the police of Ashguard. They investigate the crimes and enforce the law. 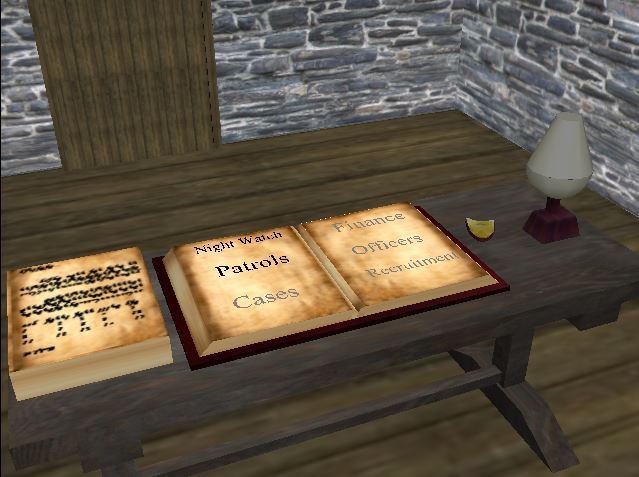 A glimpse of the menu for it