Revamped levels are here! Load times... are not. Check out all the amazing new additions to Mondrian - Plastic Reality in our latest release. 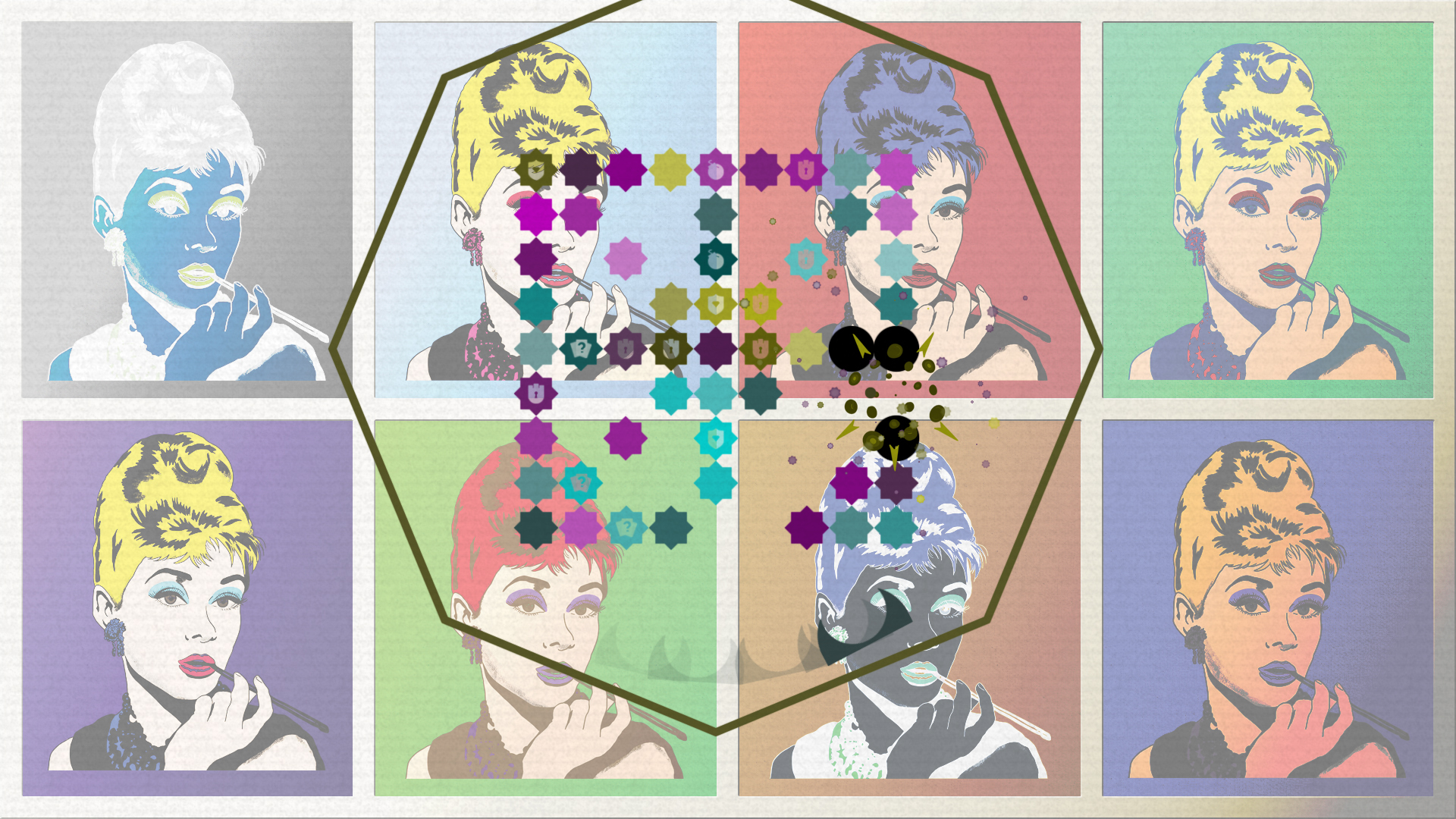 For about the last six months we have been researching, designing, planning, building, testing, and finalizing the biggest overhaul to Mondrian – Plastic Reality to date, and that overhaul has come to fruition in version EX10, released today! Why is this update so gigantic? Because it features the most ambitious addition we’ve made: a total conversion of our level file format.

When it comes to a game like Plastic Reality, with user generated content being front and center, we know that you want to make AND play your levels as fast as possible. While the making part was always snappy, the playing part took time. In some cases, if you were making a level with hundreds of blocks, it took a LOT of time, upwards of 30 seconds just to load. To us, this was unacceptable, especially as we knew Campaigns would eventually store several levels in one file. We needed to find a solution, and design it in such a way that there were few limits to the size of levels that could be built, that levels would generate in the blink of an eye, and that there would be a negligible difference in file size. 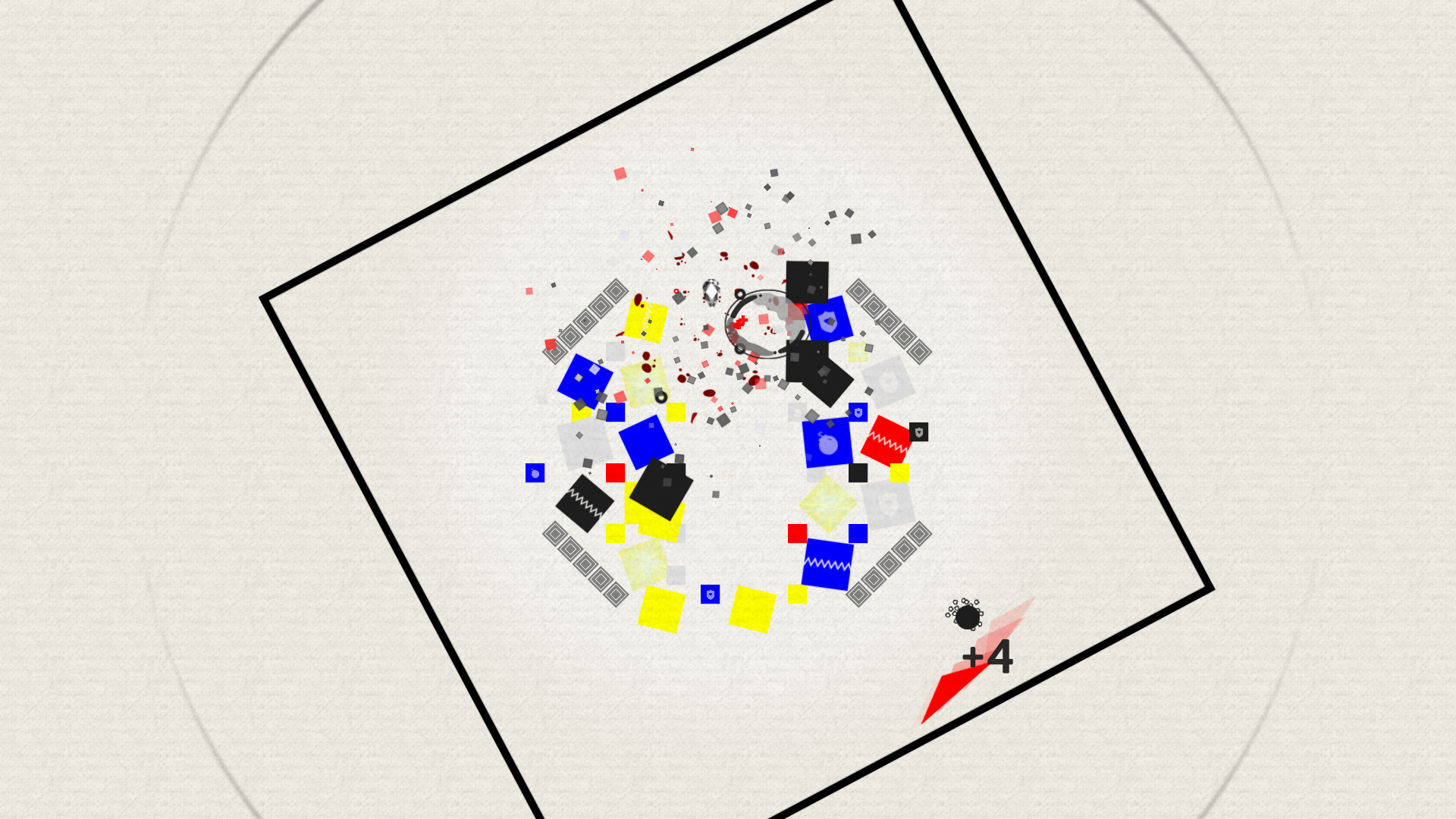 After a lot of metaphorical white board scribbling, we have converted all current content in the game into the new MONDRIANLEVEL format. This new file format loads the levels into RAM before generating them, the advantage to this being both load times and forward compatibility with Campaigns. Generating levels this way means block data is pulled all at once from memory, as opposed to being one-block-at-a-time off the hard drive. This new format is also set up in a way where all levels stored inside the file are numbered, giving us the upcoming flexibility of storing multiple levels in a single file. This way the game only ever generates one level at a time, preventing the game from needing to read through the entire file before determining if level generation is complete. 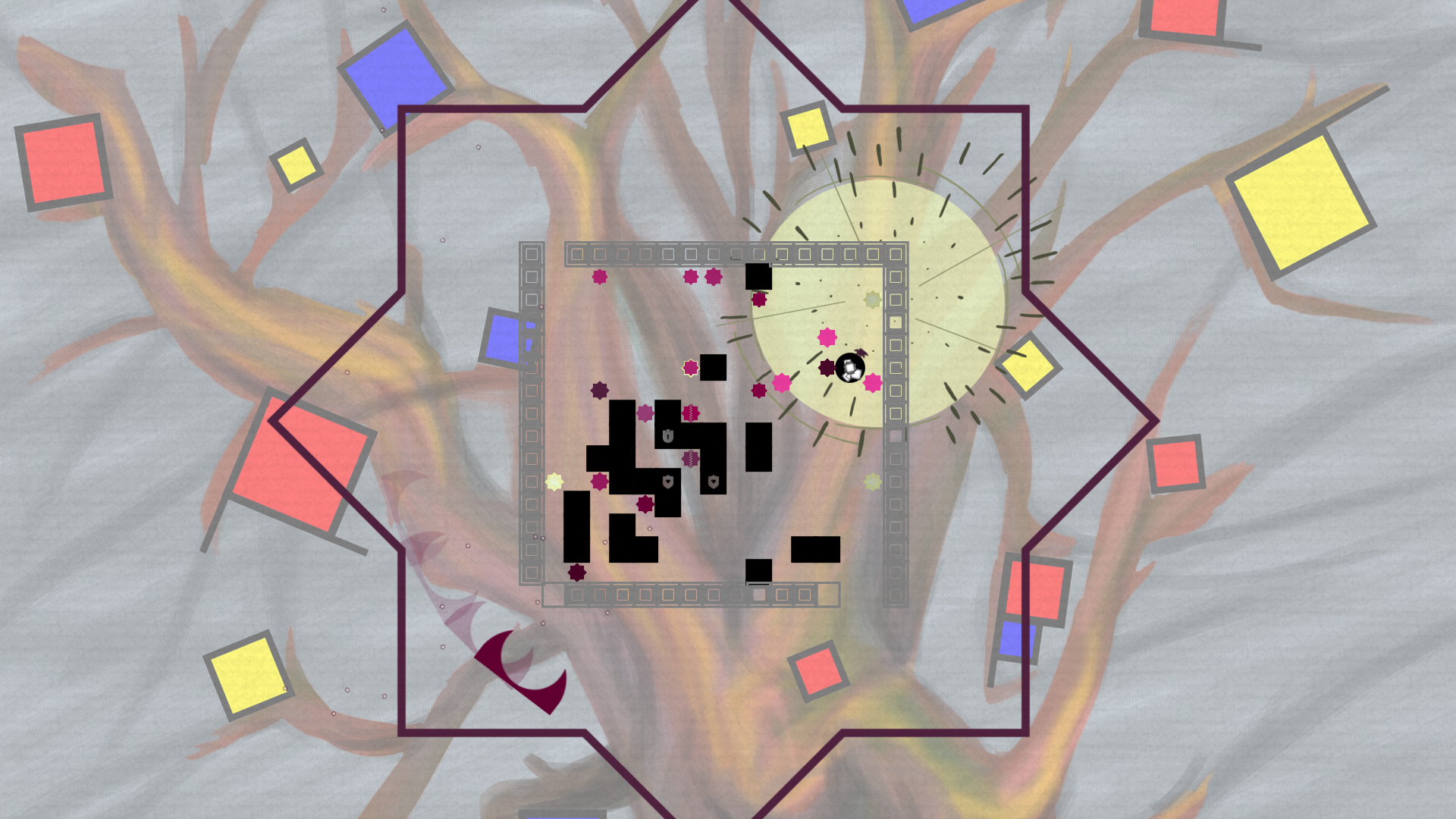 The beautiful part? Levels are just a few kilobytes bigger than their originals. For instance, the original Metahex.lvl file was 12kb, and the new Metahex.mondrianlevel is 15kb. You wouldn’t know it from the load times though, as our tests have shown levels now load practically instantly, often in under 1 second. The same goes for saving and loading levels in Mondrian Maker. Click the Save button and it’s done. Click the Load button and you’re back to work. Click the Test button and you’re in the game. Mondrian is now, finally, a friction-free experience. This should hold true whether you’re playing the game off a mechanical hard drive or SSD. 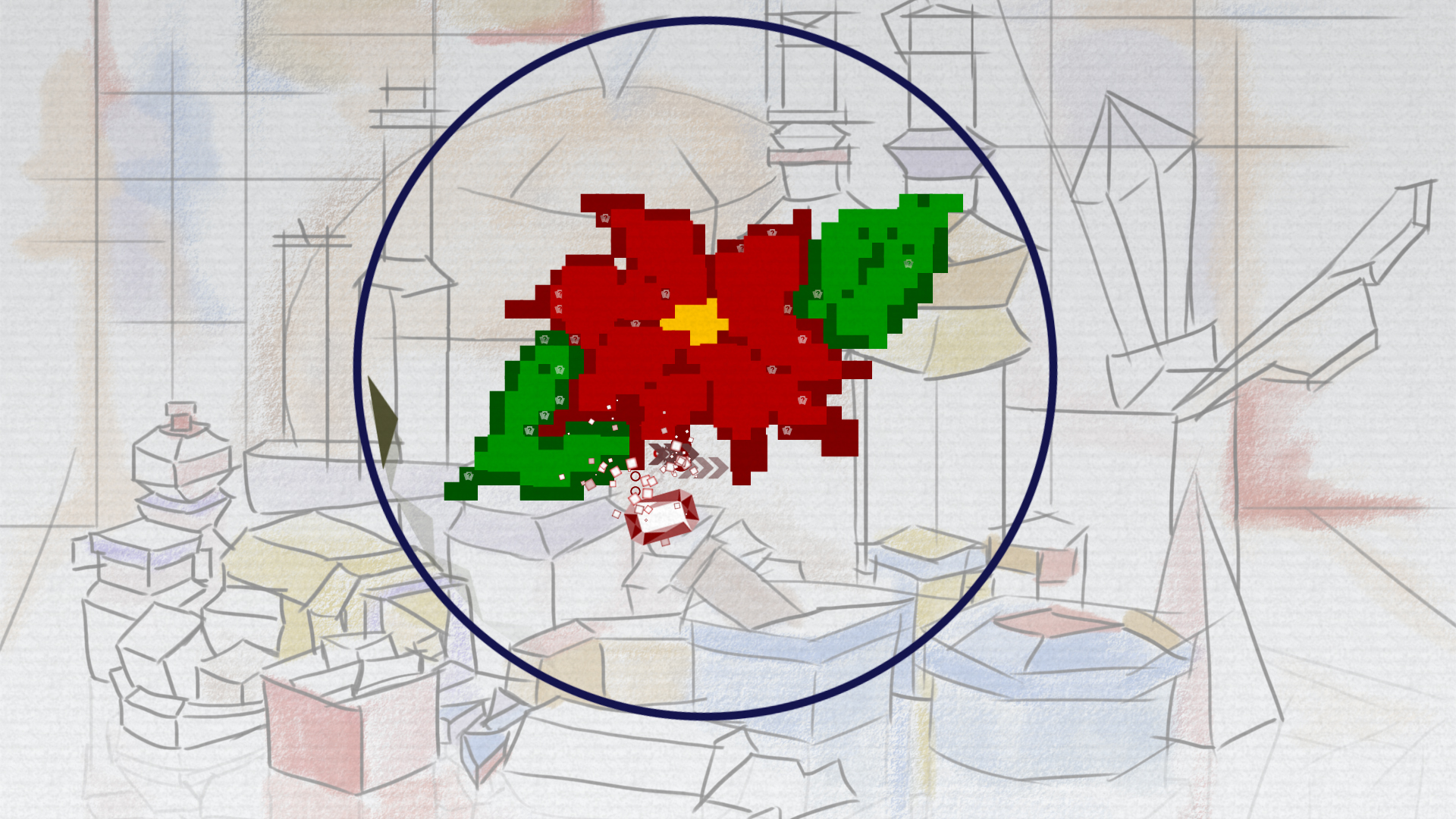 As big as the above update is, it wouldn’t be a Mondrian update if we didn’t pack it full of other features and bug fixes. We are now once again distributing the game in a ZIP format, as opposed to a setup file. This makes it compatible with distribution platforms like Steam, Discord, Kartridge, etc. all of which will be getting the game later this year. This latest update restores the installer in the Splash Screen, which copies over the game files to their home in your AppData folder. We’ll be adding other ways to help you manage this data folder, and to make sure files can get patched properly, in the next update.

In terms of more fun changes, we put some effort into smoothing out particles, fixed Arcade and Gem Hunt modes not working properly, updated the Arcade victory credits with new gems and particles, replaced a couple Sophie backgrounds, added Click-and-Hold to Stamp in Mondrian Maker, made big improvements to the level Importer and Exporter, and fixed up plenty of bugs in both the game and the editor. As always, you can view the Patch Notes for more info. 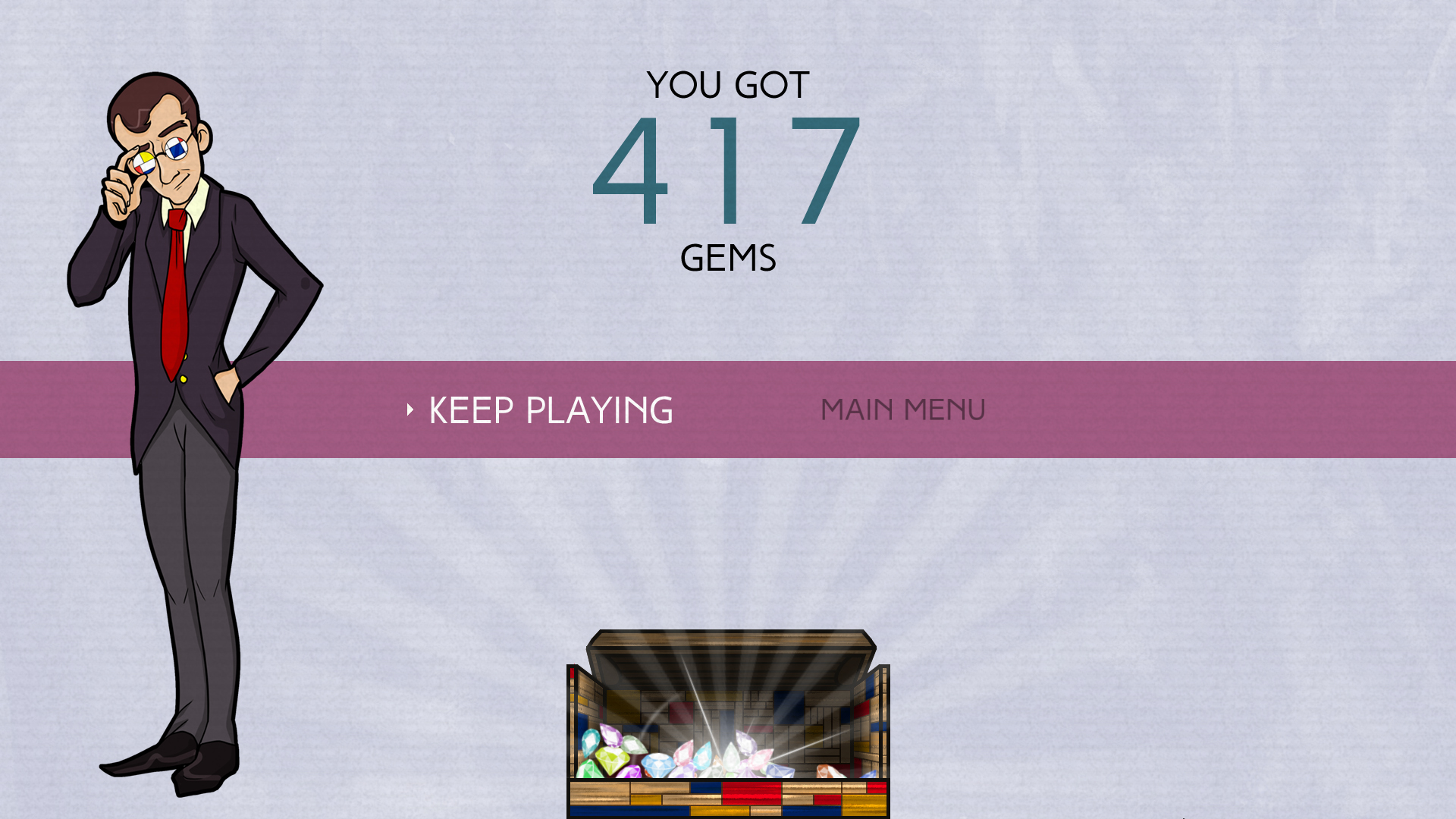 One final addition is the inclusion of a Content Policy in Mondrian Maker. What it boils down to is that we believe you have the right to create and share any art you want in Mondrian Maker, but we need to abide by the Terms of Service of our content distribution partners (mod.io, Steam Workshop, etc.). Because of this, we will be moderating these platforms, but you’re free to start fan websites or distribute your Creations however you see fit. We like to think of Mondrian Maker as a toolchest filled with brushes, paints, and trowels; the game as a canvas; and our official services as our museum, which we curate, but we’d still love to see our community open their own galleries across the world wide web! We just need to keep our own galleries relatively sparkly.

The update is available now on itch.io and GameJolt for just $15, and you can Wishlist it on Steam for free! You can also support us on Ko-fi to help us bring the game to various expos during 2019, grab some merch on our Redbubble Store, buy the original Abstraction in Beauty on Steam, or just join our Discord to say hi and share your Mondrian creations!

PLEASE NOTE: If you are updating from EX9 or an earlier version, we highly recommend you uninstall the game first before extracting the updated version. 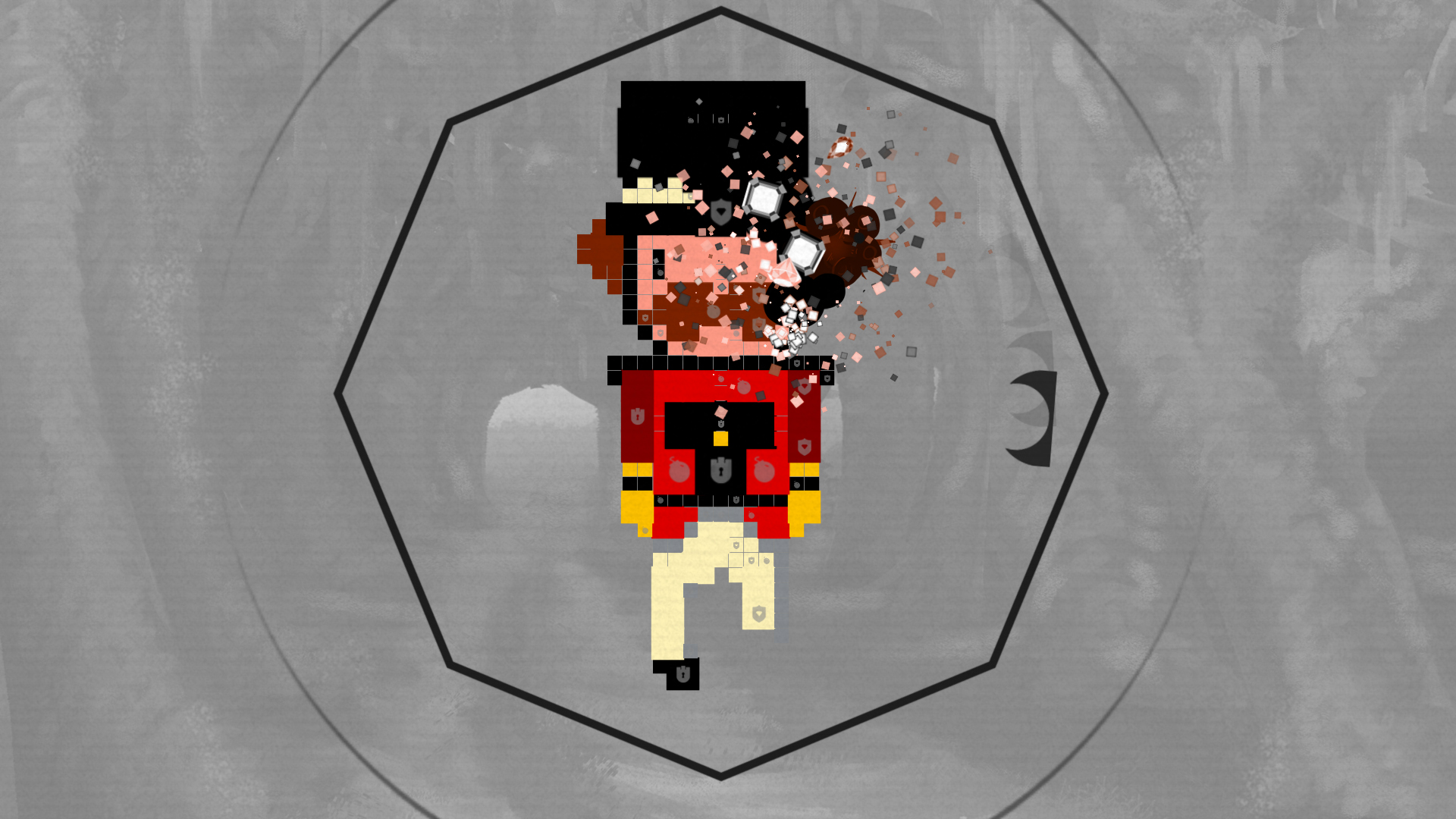 As always, thank you for playing, and we can’t wait to share what’s in store next!