In this article I'm taking a look back at the 0.5 demo, talk about the things we've learned from it and where Unconventional Warfare is headed from here on. 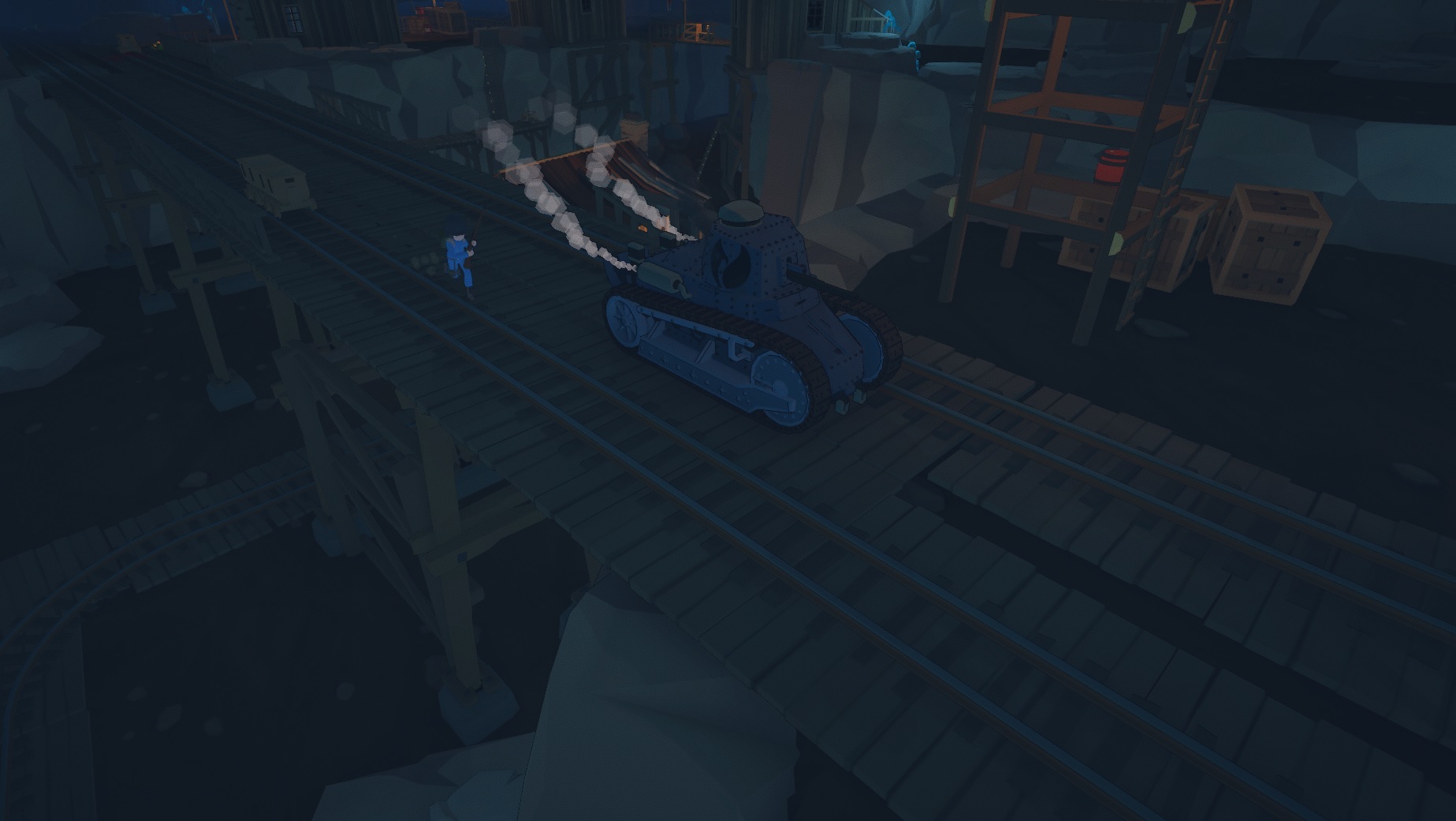 The 0.5 demo was an important milestone for us, and not just because it was our first release on Steam. If you played the previous demo(s), you will have noticed a huge change to the formula. Where the old demo felt like the developers didn't quite know where to take the game, 0.5 had a more refined formula. The way the world map worked was no longer a weird real time system, where you could move freely, even though there wasn't anything outside of the nodes on the map. The game changed to an FTL-like turn-based system, where each location you moved to could contain random events. This meant more replay value and more stuff to actually do.

Not everything went smoothly with that release. The most notable setback happened around three days prior to 08/08, which was our targeted release date. While preparing the first build for our artists to playtest, I stumbled upon a critical bug that only happened in standalone builds and not inside the Unity editor. Figuring it out would take the boss and me two all-nighters. This problem eventually lead to a lack of time for playtesting in the end, which is why 0.5.0 is quite unbalanced. With the feedback we got from our fans, we managed to somewhat iron it out after release though. The recent 0.5.3 update will be the last release in the 0.5 series (unless some critical bug pops up).

The biggest problems of 0.5

We received a fair bit of feedback during the 0.5 release cycle. I will go over some of the big things, but skip bug reports as this section will focus on the gameplay formula of Unconventional Warfare.

With all those in mind, how are we going to make Unconventional Warfare more than just a cute idea? To figure that out, we sat down after the support requests slowed down. We sat down and we talked design. 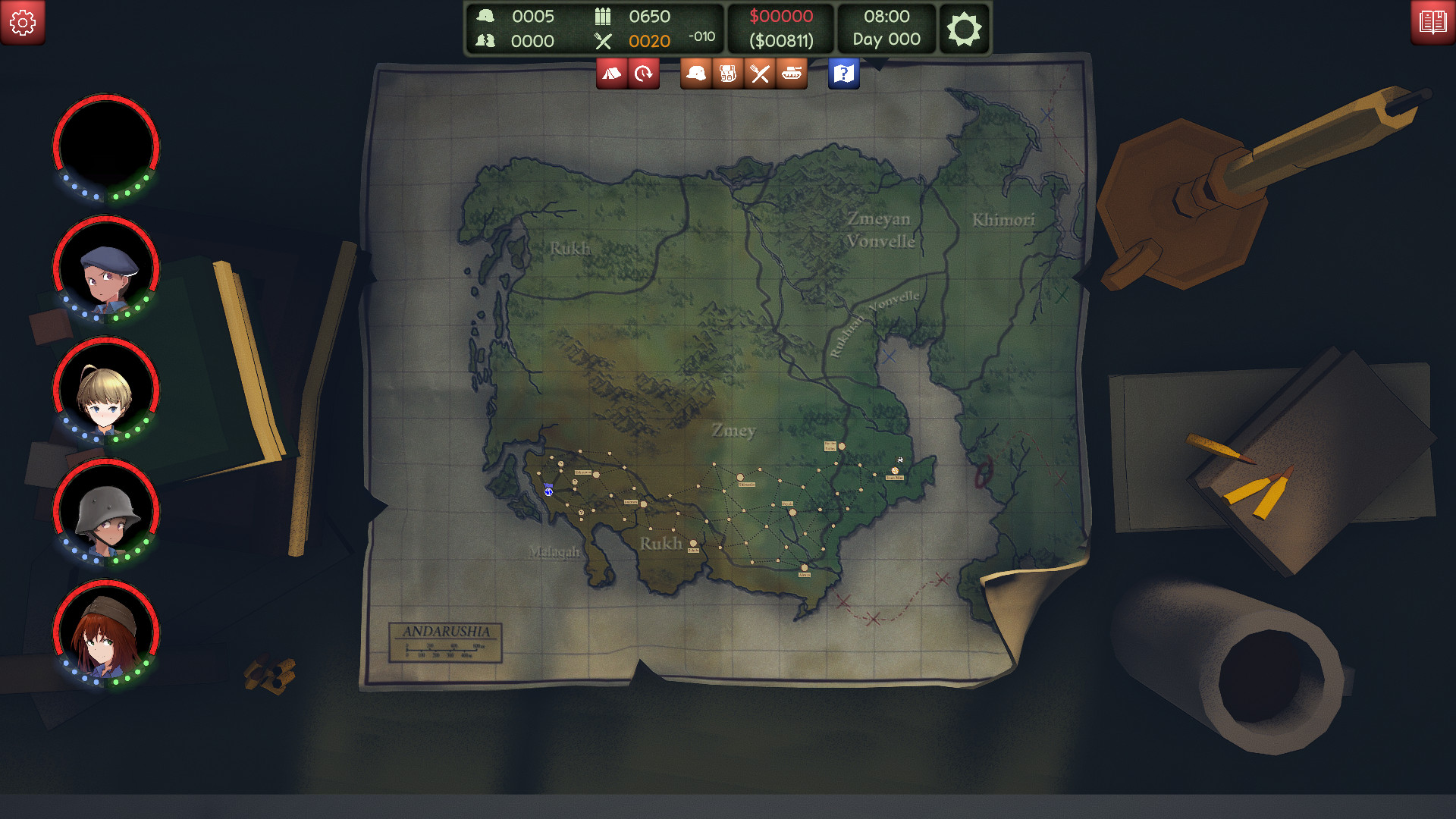 The big changes of 0.6 and beyond

The above measures are all nice and well, but they don't address one of the core issues people had; arguably the biggest one. They don't do anything about the game's frustrating reliance on the random number generator. To fix this design flaw, we've decided to do the biggest change in plans thus far: We're merging the story mode and the dynamic mode.

The FTL-style random event based world map is going away in favor of a proper quest system. Random events will still be there, of course, but their purpose will be spicing up the gameplay rather than being its core. There will be a main story quest that'll take you from the beginning all the way to the end, which allows us to ensure that you find enough recruits to always have a realistic chance to actually win. Besides the main quest line, there will be optional quests and one-off events. We're basically replacing the FTL formula with the RPG formula.

This change came out of a discussion that was sparked by our writer. Having seen the format of the start quests of 0.5, he inquired about the possibility of using them for the story. Seeing the potential, I sided with him and pushed for a change in this direction. We eventually managed to convince the boss and are going forward in this new direction. The specific flavor of RPG formula that we settled on is the one that was popularized by the world's most amazing man. 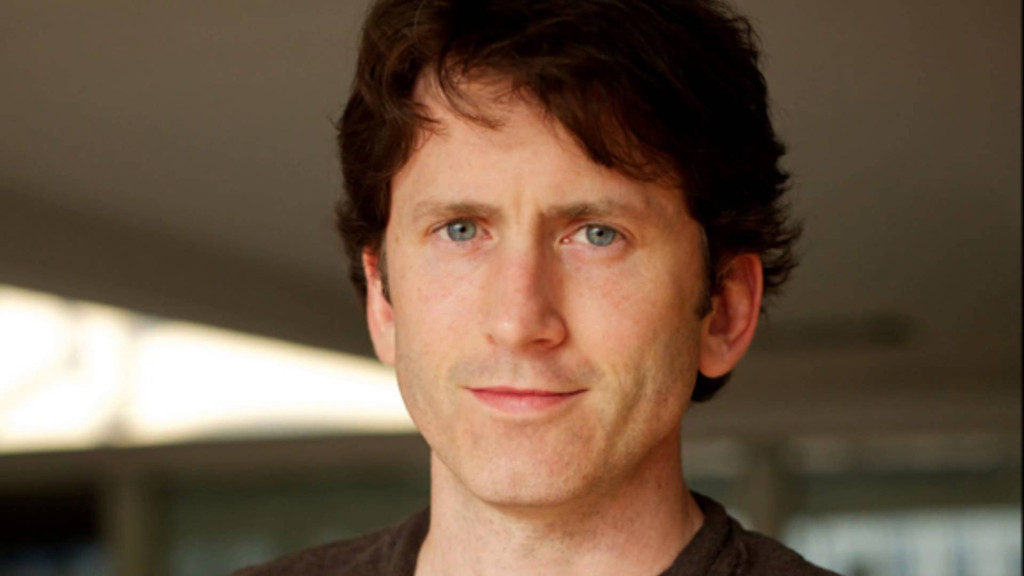