A breakdown of the talents for each of the heroes.

Talents are special natural abilities that grant someone the capacity for success in a field that most people don't have.

A lof people never fully utilize their talents, due to circumstances of lack of motivation, but when adventurers or, better yet, heroes have a talent that suits their career, they often make it shine bright enough that legends from around it.

Each of our heroes have a special natural talent described below. 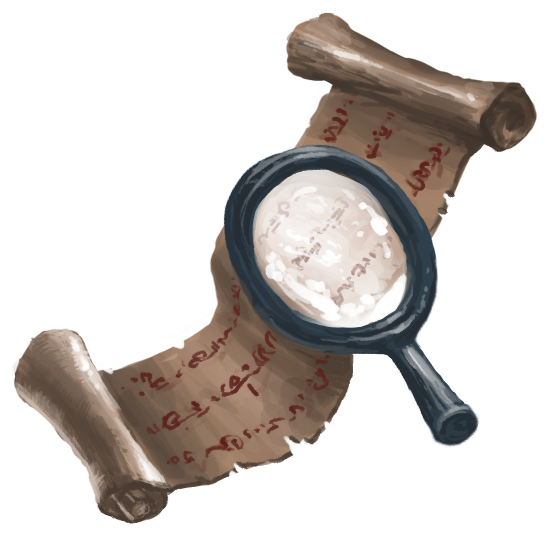 Jinx focuses on an opponent, mind rushing through familiar history, known lore and experienced actions, attempting to find the pattern and recognize the hints that would allow a better understanding of the opposition.

Jinx seems to demonstrate a lot of talents, particularly in an aptitude for magic, but drawing upon knowledge - particularly ancient lore or lost tales - appears to be both very commonly used and impressively effective. 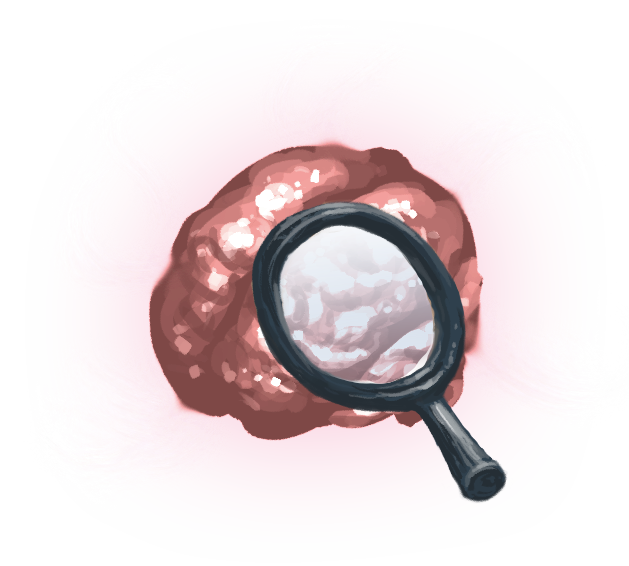 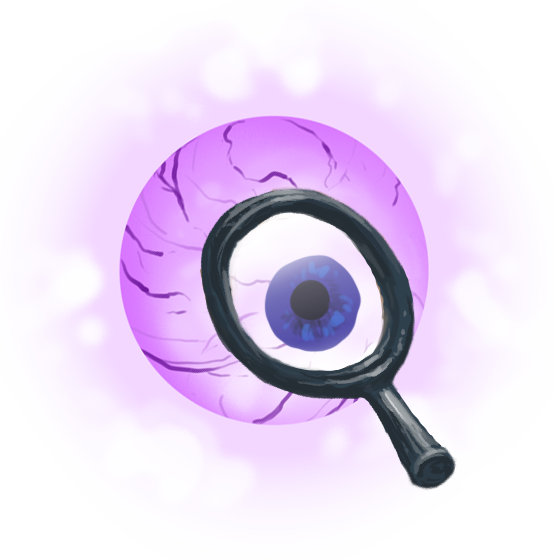 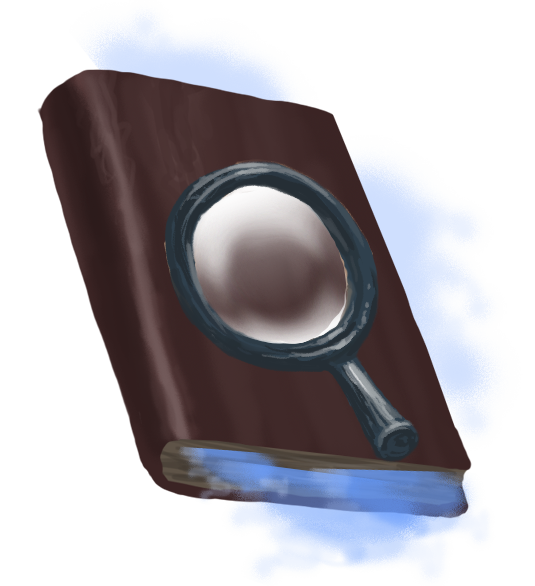 Inspection Results
Inspect during combat reveals penitent information about the enemy (or enemy group) that remains available through the combat tooltip throughout the combat. Each use of the Talent reveals one or more groups of information depending on the Talent’s level: 1 group, at random, for Inspect, 2 for Mental Scrutiny, 3 for Transcendent Eye, and 4
for Ethereal Comprehension.

If a targeted creature is fully catalogued, all information is automatically available during combat – use of Inspect thereafter becomes a question of combat enhancements. 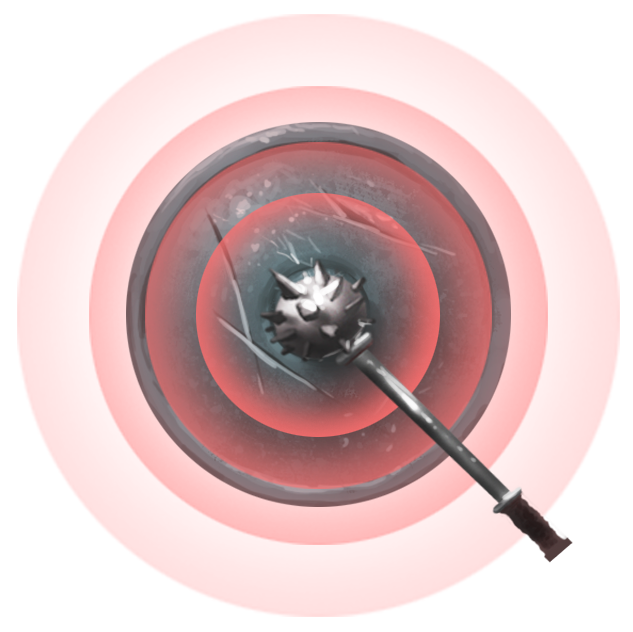 Colleen stands forward, declaring her lineage and honour, and issues a singular challenge that cannot be ignored. The rest of the battle fades around the two combatants, as they become locked in a dance of life and death.

Colleen's talents are a culmination of a lifetime of training and experience, and they show most of honor duels.

The Challenge command requires a single enemy target. During the Challenge, the following effects apply: 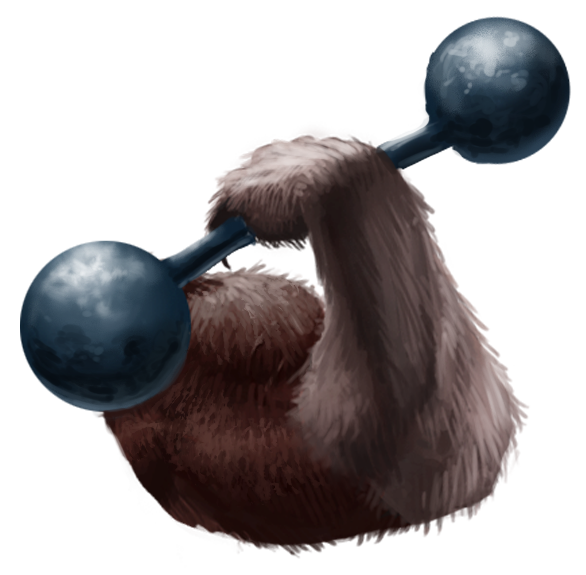 Blood invokes his inner fire and readies himself for the red fury that is combat, letting his fueled rage do the thinking and his pumping blood do the acting.

Of all his skills in elegant disemboweling and his (as of yet unrecognized) gift for all things art, and especially his genius for poetry, Blood's rawest talent lies in self motivation and invigoration.

When Blood activates Pump Up, he gets the following effects:

Blood employs a combo-system of delivering attacks called Rushing. He can accumulate Rush Actions (via Pump Up, or various Tricks), and use them to launch one separate Trick per Rush Action utilized. A Rush is only valid if it has at least two Tricks in it, and no Trick can be used twice in the same Rush. Stored Rush actions may be used all at once or partially, keeping the rest for a subsequent round.

Lore Experience is awarded after each combat for each type of enemy fought in the battle and is the measurement of knowledge accumulated regarding that particular enemy type. After the heroes have gained enough lore experience to unlock an archives entry, they may visit the Lorekeeper in Castle Sin to gain a bonus associated with that type of monster.