Post news RSS A deeper look into "Father`s Island 2.0" and the work behind the update

One of the biggest updates we rolled out ever has raised some questions - including the one why it had taken so long to be released. Here some insights into the dev process and the reasoning behind it.

Just as our "Final Edition for Into the Dark", the 2.0 update for "Father`s Island had taken many of our players by surprise. And that despite the fact that we had mentioned ocassionally to work on something like that.

Well, one of the arguments we heard was "I didn't think you would be still updating your old game". And I can't be mad about that - we have been silent for many months in a row, just responding to emails and Facebook messages. But, behind the curtains of stress-induced silence, we had been working hard, in order to bring the game from there... 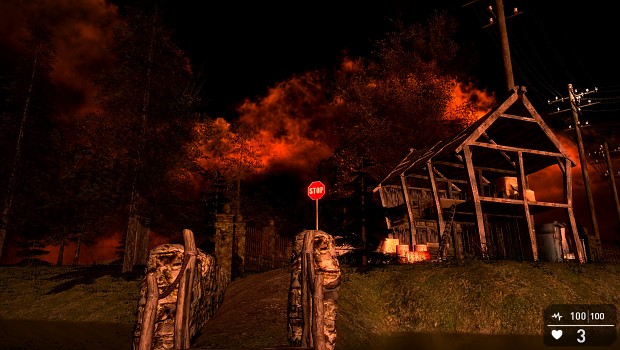 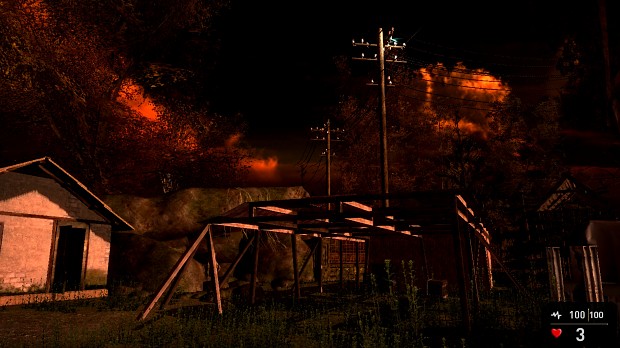 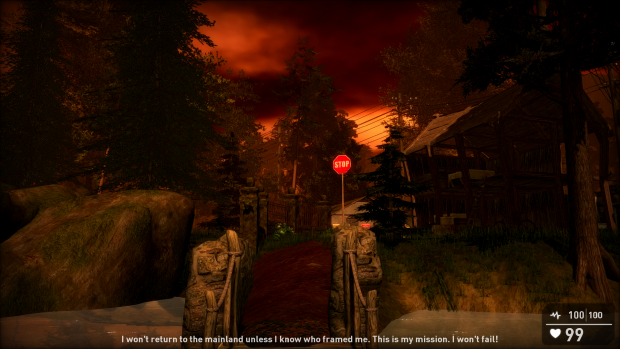 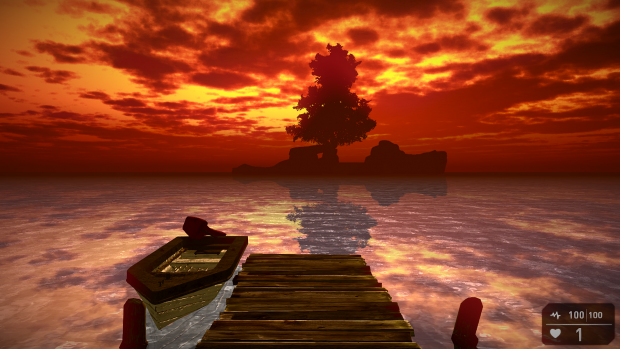 Aside from the obvious rework of textures and some assets, there were much more tasks going on in the background:

If you are a developer yourself, then you might properly ask yourself:

Does it pay off?

Is there really a business case in updating Into the Dark more than 4 years and Father's Island more than 2 years after the original releases on Steam?

To be honest - financially speaking, no. While we have seen an increase in sales on both games after that, this is nothing that would pay for a few hundred extra hours spent on both games in the last year. But we get good feedback, we got additional curators on steam playing and recommending our title...

...and we have happy customers!

Happy customers are returning customers, who we will hopefully satisfy with
"Nazis of Neuschwabenland"
soon.