Post news RSS A look at our soundtrack and graphics

Thanks for the support that got us into top 100. Here are some new content for everyone.

Posted by LearnDistrictelijah on Sep 2nd, 2013

I'm glad to be seeing some excitement for our first game! As a thank you I released some assets to the public and am thinking about doing this every time we get new backers on our Kickstarter page. Development for the next episodes has started and we have some surprise assets as well! Please support us on kick starter for more rewards!

This is the main title screen for the game, we are working hard to get this game release and our artists and programmers are working around the clock to spruce up the game to meet the style or designers made. 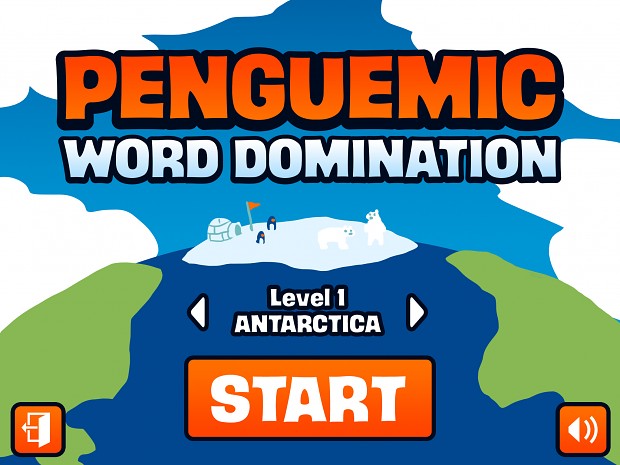 This is a....dead Arid Enemy Bear Minion...He's made of sand, has a very dry personality, and throw...up...sand towards his enemies till their dead! The main enemies of the first episode are polar bears, as they send their best forces to try and stop the penguin onslaught. 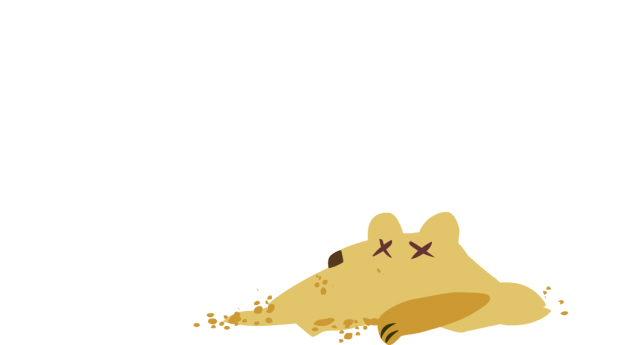 We have an awesome music composer Soundcloud.com who is working on several epic soundtracks for the game. He really brings out the atmosphere of the game and is a cool dude! We are going to have 10 episodes of epic music, graphics, and gameplay, so much to the point that you don't even realized you learned what Ambrosial is! (Vindictive is doing his job!)
If you like what you hear, become a back to get the entire OST from 10 episodes when the game is released! 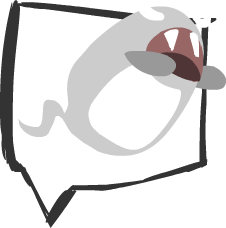 We have a ton more to share with you guys, but in order to make this game a reality, we need the support of the community, your friends, family, mates, enemies, frienimes, arch nemesis....you get the idea. Support our kickstarter and get some cool rewards!
Kickstarter.com