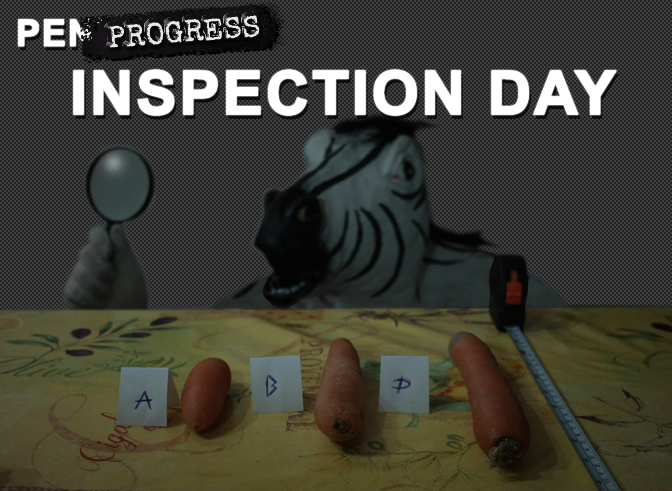 A bit of time has passed since we launched the steam store page, and we've been pretty much silent ever since here. That doesn't mean we didn't do anything though!

If you want more frequent updates, follow us on twitter, or check out our development blog, where we share extra details about the game on a weekly basis.

First things first, if you've added the game to your wishlist, thanks for the interest! We appreciate every bit of positive push we get feedback from.

Now, onto the main course. We've been working on quite a few new things, some visually interesting, some not. Here's a short TLDR of what might interest you: 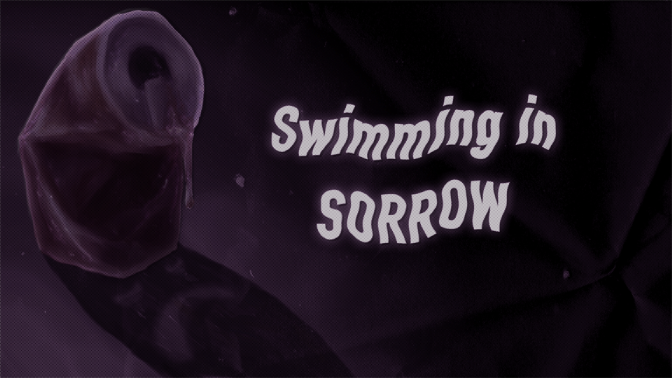 Since Creepslore is made up of multiple chapters, we thought it would be a fun idea to give each of these their unique flavor, by providing a Title Card. These are all digitally painted, in a style which is reminiscent of old Movie and Cartoon Titles (Batman TAS). They give a brief summary and feel of an upcoming event without spoiling it. 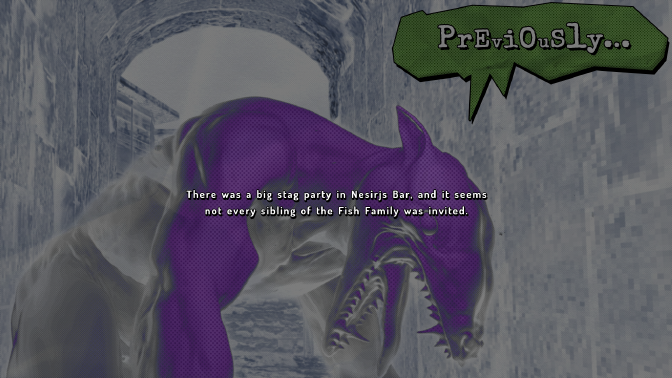 If one complaint I have of longer games, it has to be the fact that sometimes, you just can't play them nonstop, and by the next time you continue them, you've probably forgotten what you were actually trying to do. The Recap System is here to solve this issue, by giving you a brief synopsis of the last things that happened in story. Whenever you load up one of your save files, you'll be treated to a short blurb that gets you up to speed, so you don't have to run around aimlessly and try to do things you've already completed. 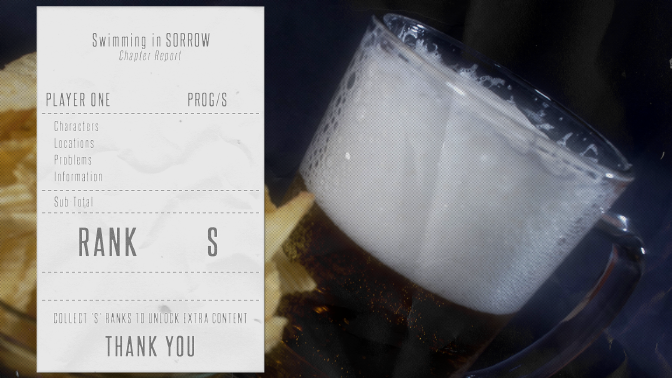 Another key feature that's now also in Creepslore is a ranking system, where your progress is rated on a chapter by chapter basis. Depending on how much you explore, and how many things you do, you get rated in a classic alphabetical manner. If you reach a certain rank, you'll be rewarded with extra content, and the higher you score, the better your rewards will be.

That's all for now. See you peeps in a bit.