99 Spirits reaches target on IndieGoGo - reaching for the stretch goal to localize Fan Disc as well!

Thanks to everyone’s generous support, 99 Spirits has met the $3.000 goal we set for it.

Thank you all so much!

But we’re not done! With still 6 days to go, we’re in a great position to climb even further.

At this point we’d like to draw your attention to the stretch goal we’ve set: If the project raises $7.500, we’ll also localize the 99 Spirits Fan Disc released in Japan this winter. This is a sizable addition, and it will be added to all pledges that include a copy of the game FOR FREE.

We think it’s a shame that this kind of extras seldom make it outside Japan, and hope we’ll get the opportunity to release the fan disc, which is a visual novel format side story for 99 Spirits. 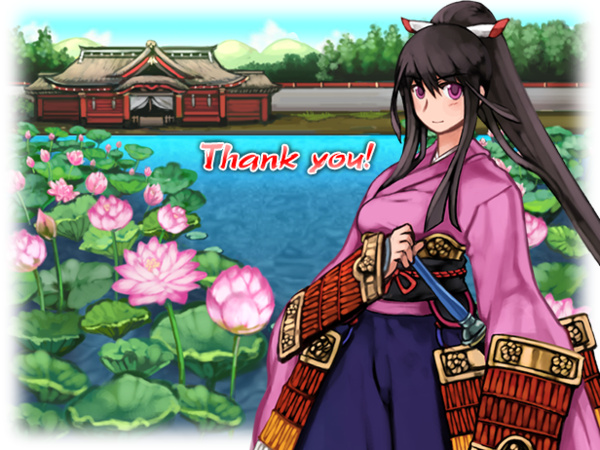