8-bit Battles has rolled out the door and is resting comfortably on the green grass of the Google Play marketplace. I've been tweaking and refining since the launch and hope to add some improvements as soon as time allows. There are at least 25 levels to gain with new content unlocked after each level. The game continues after that but no new content is introduced, which will be my first order of business. 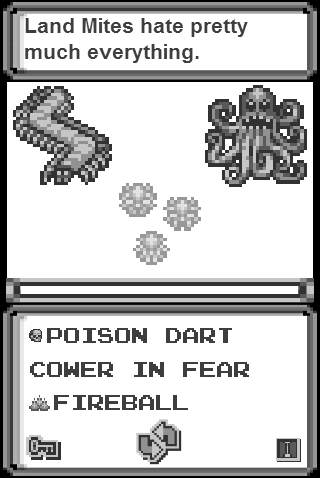 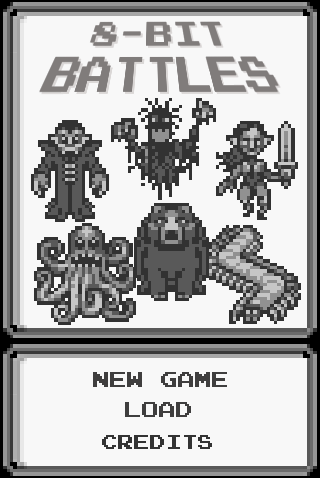 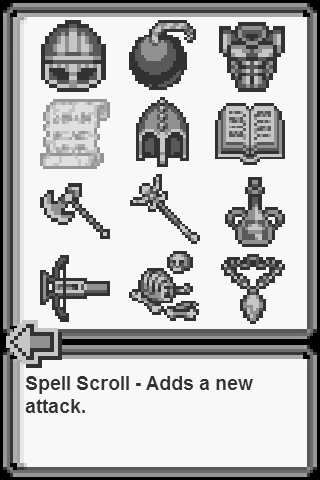