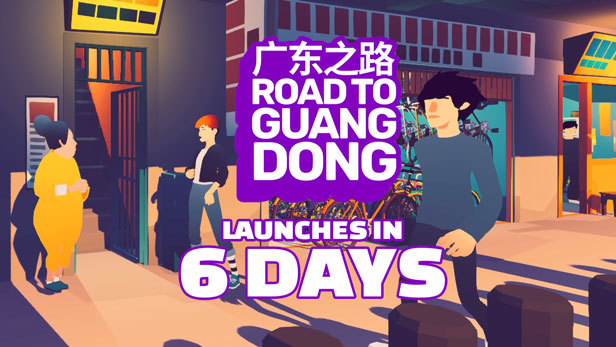 There's six days to go until the launch of Road to Guangdong!

Before we get to today's development update, make sure to add Road to Guangdong to your Steam wishlist if you're yet to do so!

Both will be available on 6 June alongside the base game.

The in-car radio is a vital part of Road to Guangdong, and the music, separated by Sunny's and Guu Ma's musical tastes, plays a key role in their journey across 1990s China. From Guu Ma's traditional, calm and relaxing music from the region, to Sunny's contemporary modernised favourites, you'll be transported to atmospheric Guangdong.

Road to Guangdong - Deluxe Edition includes the game, plus the fantastic 10-piece official soundtrack, at one great price.

If you're after both the game and the soundtrack, this is your best option, as it'll be the most cost effective way to do so!