Post news RSS 50% OFF! The Stay On Target Sale

Multiplayer for PC passes dev and alpha tests, moves to closed beta with early adopters. A few shots of the new blocks, the re-worked Xenos tower, and the updates to the crater biome.

Posted by gristmillstudios on Sep 7th, 2013

We're closing in on the next major update and things are going really well. Multiplayer networking for PC has most of the kinks ironed out - we've put it through some heavy test and development over the last couple of weeks. The next phase, to roll it out to a larger testing audience (our early adopter package buyers) begins shortly.

Along with the MP update, the Mega Terrain project is coming along well, and we plan to roll it out at the same time. A new Plateau biome has been added, and we've added new stone types to the mix to help break up the monotony of massive landscapes and mining. 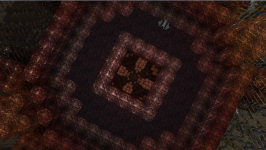 A view from inside the strange alien structure near the crash site. 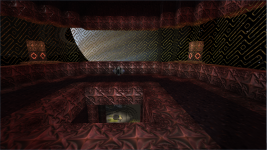 Another look inside the alien tower. 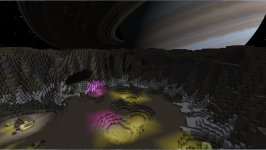 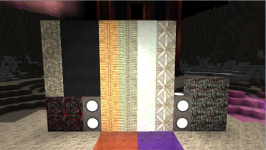 Updates to the Massive Crater Biome and New Blocks in the next update.

Buy the game now, check it out and link it to your friends - help support our studio and keep it running so we can take this game to the next level!