At this point we are not trying to bringing in too many new features, but we still have a few exciting features to introduce! 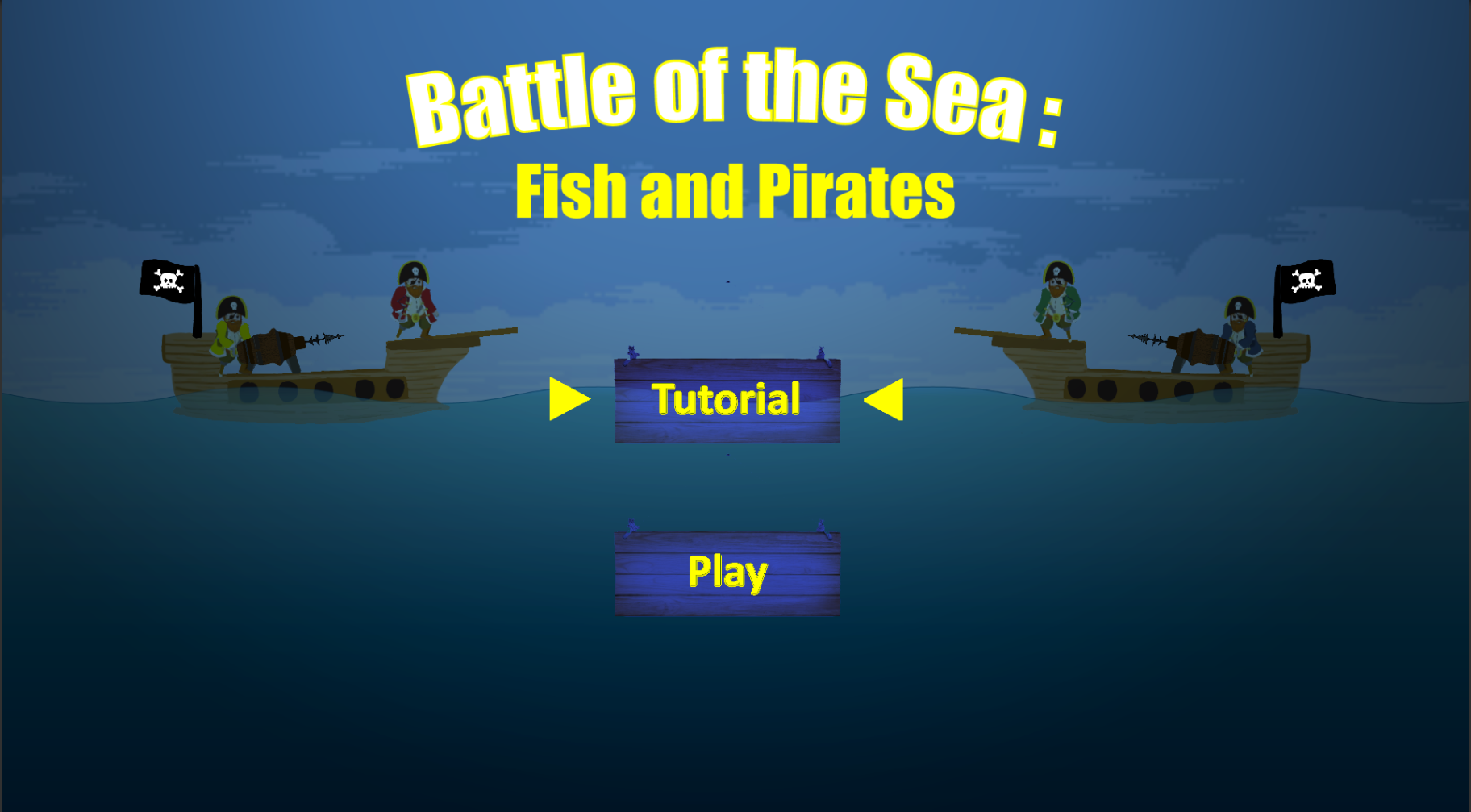 - Added starting scene, now the first player can choose either to enter the tutorial or start directly. - Added the starting animation to further explain the background. Now the ghost will fly out of four pirates.

- Added a "mask" collectable, which is a mushroom. When the fish ate it, it would change into any possible sprite (fish food, bubble, mushroom, star...).

Plz dont ask why there is a mushroom in the sea. 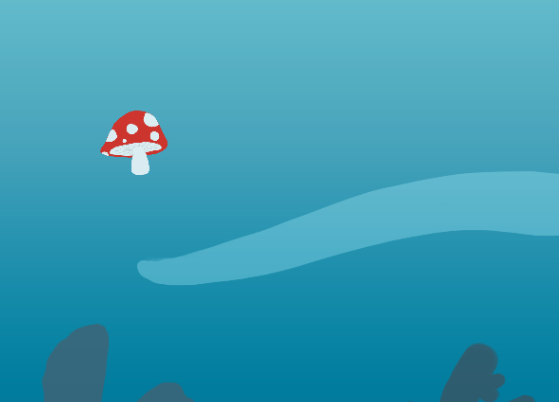 - More sprites in the sea to make it feel less empty. 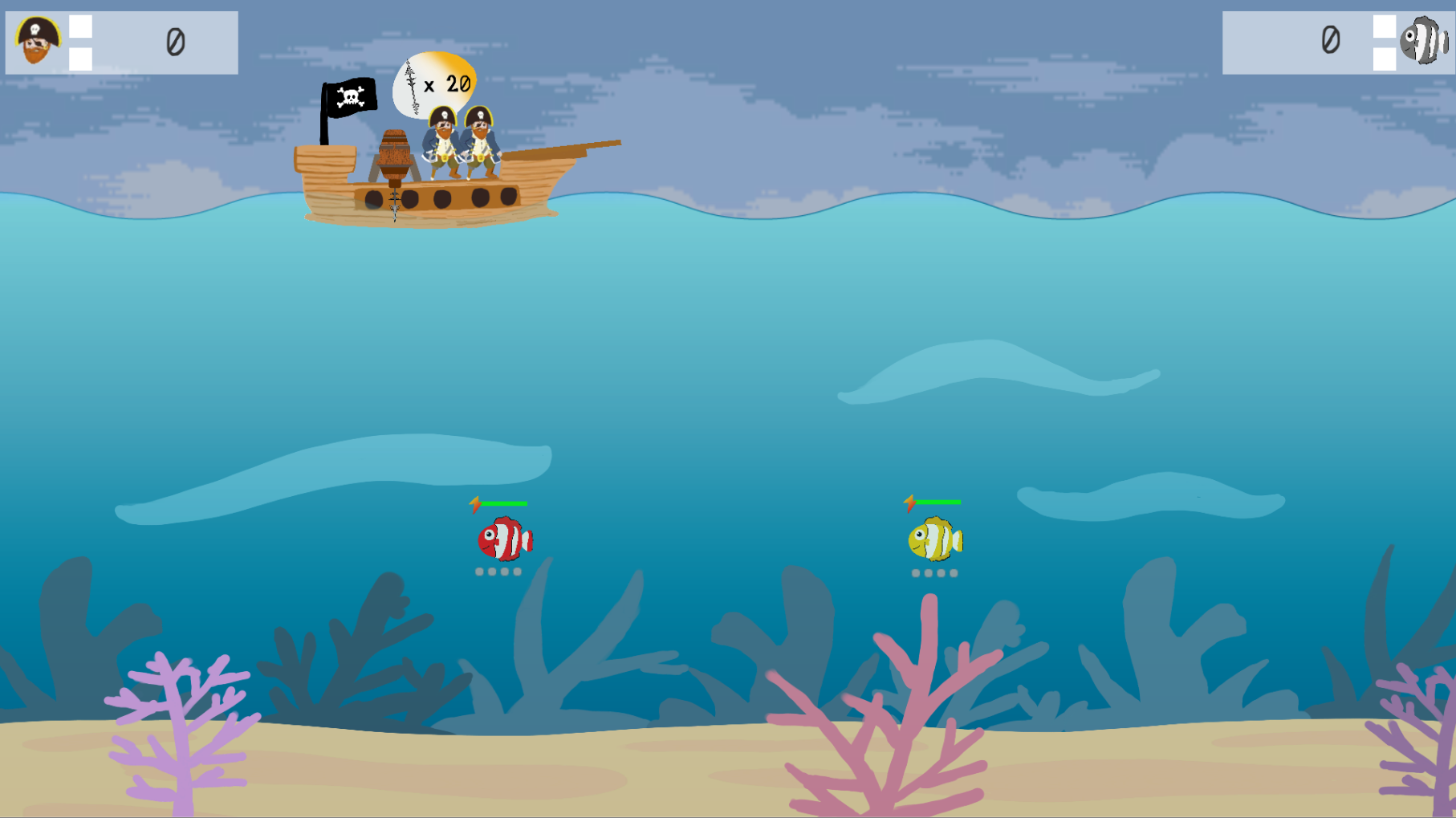 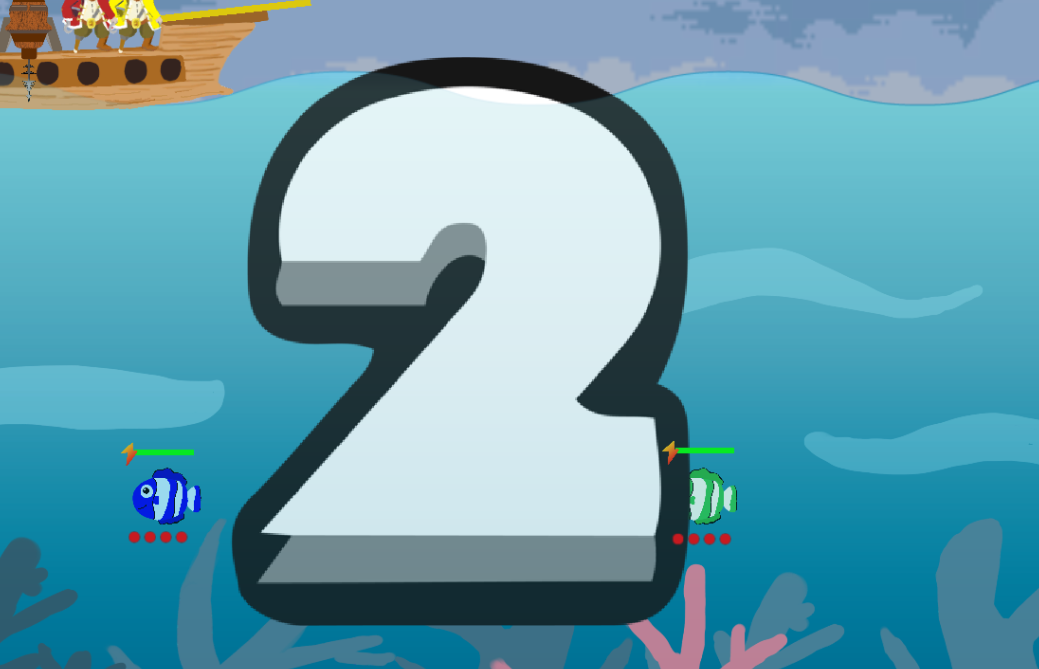 - Diving debug. (Diving may stuck / out of scene)