Hello everyone!! So, in the demo, you can play two Aegis : Bravery and Ardour. But what about Faith? Let me introduce you the third Aegis: Faith!!! 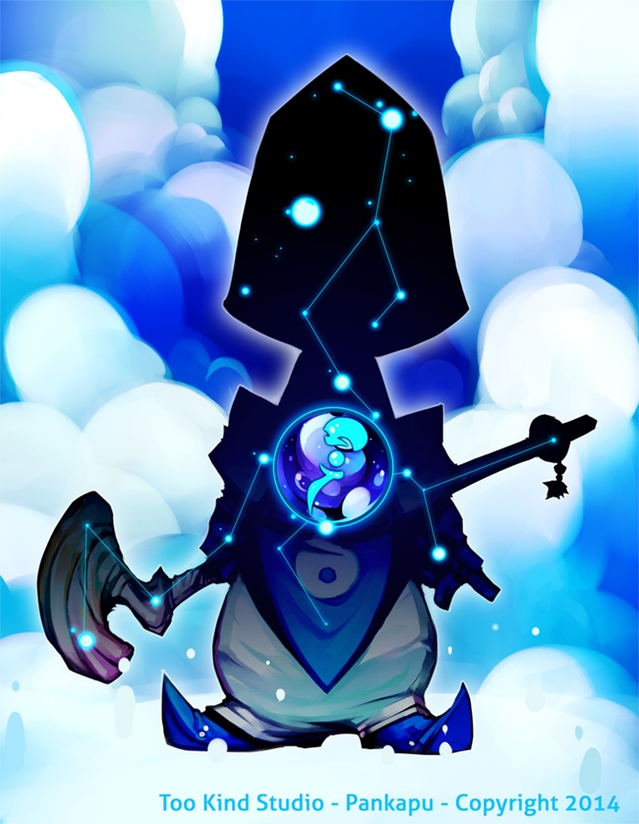 A wizard has to believe in him, in his capacity and in the magic himself. Faith is what characterizes all this certainty that our erudite has to control in order to practice his art at its higher level. Armed with just his convictions, he must have an iron will while fighting hordes of nightmare (Indeed he is someone fighting draped only with cloth). 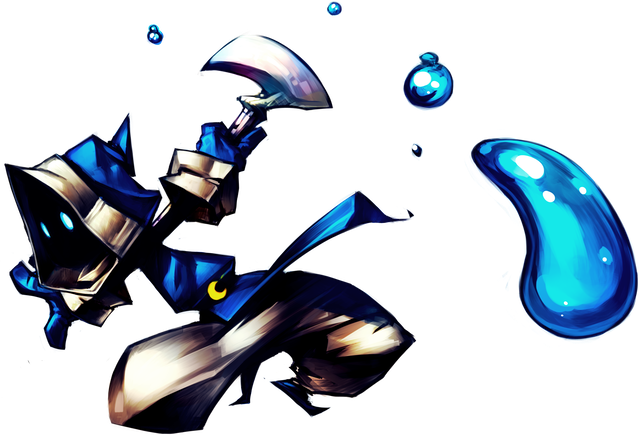 Hopefully, the power of Faith is not in his outfit (really chic by the way, you can be both a wizard and classy!) but in the great competency given by the aegis. When he his wearing his azure tunic, Pankapu can look as inoffensive and calm as sleeping water. But don’t fool yourself, under this hood, there is a storm waiting, prepare to unleash tidal wave on his opponent.

Now let's talk about the gameplay of Faith, the magic spells caster: 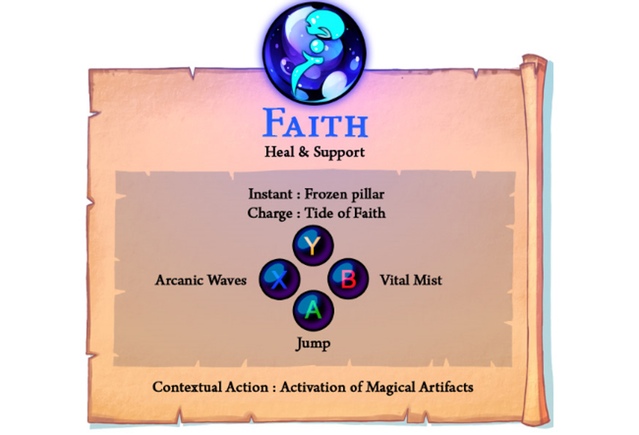 Here are the animation Gifs of the first movements of Faith: (His first steps... That's touching!)

Faith flutters when he jumps:

That's all for today, we hope you like this new Aegis!