It has now been released on Steam by Serge Noskov for all those who are fans of the Train and Light, or post-apocalyptic first person adventure games. 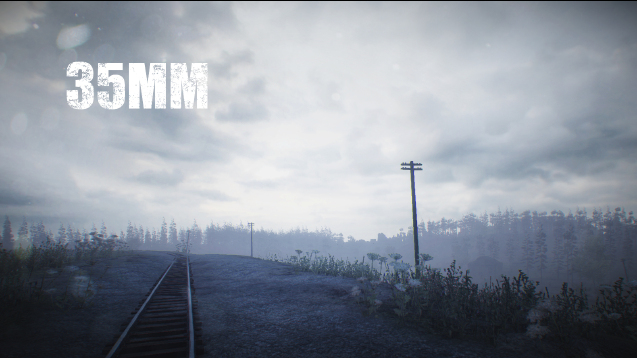 35MM is a new single player game, featuring an apocalyptic setting, as two friends travel across the abandoned cities and towns of Russia following a deadly epidemic. Described as a, “quest style game with shooter elements”, 35MM will lead players through forests and large fields, as the two characters try to survive.

The disaster destroyed much of the world's population, the infrastructure went wrong and the common life remained only in memories. The times when a human has adapted the environment for himself have end and now, in order to survive, he will have to adapt to changes. You will have to play the character whose path runs through the deserted towns and cities in Russia, fields and forests of a vast country and even a secret underground facility. Who are we, where are we from and where do we go – we will be lucky to know it only at the end.