3089, thanks to burningpet from Towns, has all new logos! Graphics have been improved & the usual fixes can be found in the latest release of 3089!

Special thanks goes out to the talented artist for Towns, burningpet, for designing a new 3089 logo!

I focused on improving 3089′s image in this release with new logos & improved graphics. I realized the clouds were the biggest offender, so I spent a decent amount of time making them smoother & more cloud-y. I managed to do this while also improving performance, since the new models use less polygons! Trees & other terrain features have been smoothed out, too: 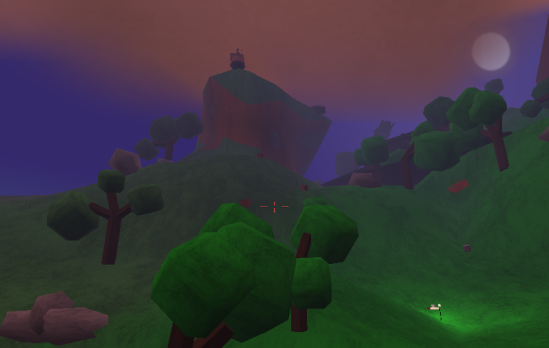 You will also notice more sunny skies & light, fluffy clouds in this release. The underground "Unknown Entity" have been improved, too.

Some important fixes are also included, like building tool levels & the reaction time of turrets built by the player.

Completing the building structure list & filling in the story is still at the top of my to-do list!