3089 got some nice visual improvements guided by the artist for Towns. Also, lots of gameplay tweaks & a nasty crash fix are included.

Haven't heard of 3089? It is a futuristic action role-playing game set in a fully & endlessly procedurally generated world. You may even have played its predecessor, 3079.


Here is a taste of the fancy new stations, all thanks to burningpet from the game Towns: 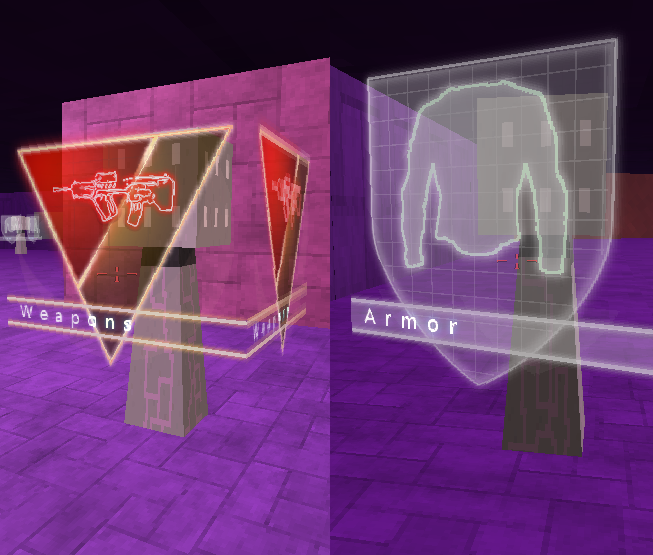 This version also includes some useful updates to make sure you don't lose your hard work: I fixed hopefully the last bug in constructions being lost & now your player will save every 2 minutes, just in case something unexpectedly bad happens (e.g. rat chews your power cord or an asteroid strikes and somehow your hard drive is spared).

There was a reported crash when trying to render Ghosts on some hardware, which has been fixed.

The world should also seem more populated, since I increased the rate at which spawns are generated. Even though more robots will be wandering around, using stealth should be a little easier since new spawns won't be so close to the player & they will start facing away from you.

I did some deep analysis of 3089 & found some areas to improve performance. I also reduced the polygon count of robot arms while at the same time making them look much better. You will also notice better effects when robots shoot. I love making the game look better & run faster at the same time

Now things should be pretty stable for everyone - *crosses fingers* - and I can get back to the storyline!

Looks amazing! Sadly I didn't win the giveaway, it won't stop me from buying the game though! :D

Thanks man! I hope you enjoy it :-) Lots of progress still to be made on it!