In this dev diary, we will show you the second mission of the game, and we will cover some important changes made between versions.

Hi everyone. A new week, and a new dev. diary is here. There will be major changes in the game, and we want to cover them as soon as possible. Also, we are finishing with the level design, the HUDs and menus are almost done, the AI for the NPC's is being worked right now, as well as the AI for the new paranormal beings. The equipment for the research team is also almost done, as well as the props for the different scenes.

We are improving everything, but also, we have some issues to consider :

We have a pretty limited budget, and because of that, the game is being made in Unity Free. Unity free has many limitations for a game like this, but also offers some good (but very hard to implement) workarounds. This way, we have achieved real-time mirror reflections, and while imperfect, they are the best approach possible with this version of the engine. We can't add real-time shadows, but we are using pre-calculated shadows and some other tricks. There is also a serious limitation on the number of dynamic lights we can use, and the list goes on. For now, we are able to work with this, but there is also another very big problem : the pixel shader 2.0 limitations.

Until now, everything you have seen was running on Pixel Shader 2.0 hardware. With our old machine, that was the only Shader we could use. But now, we can avoid those limits, and use Pixel Shader 3.0 to improve even further the quality of the next Betas. This means, however, that the recommended requirements have raised ( a little) for the next betas. But for now,if you can run the demo, Beta 2 will run as well.

For this reasons, we have decided that we will move the project to Pixel Shader 3.0 and above only, dropping the Pixel Shader 2.0 official support. The game may still run in PS 2.0 hardware, but it will no longer be a limit for our game.

Below, we will post some comparisons of the game, using Pixel Shader 2.0 and 3.0, so you can see the differences : 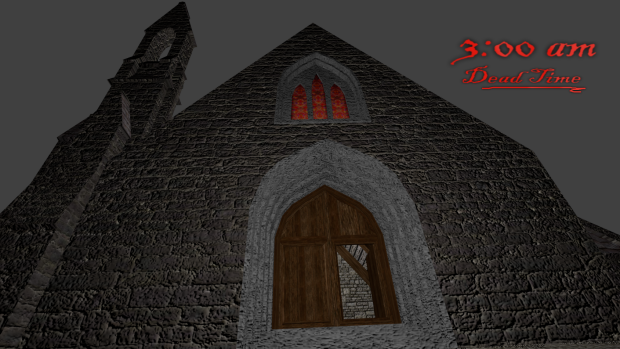 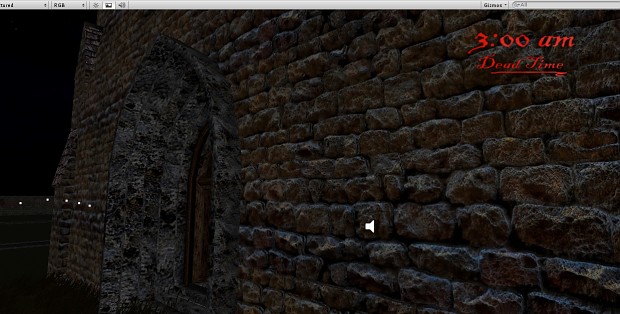 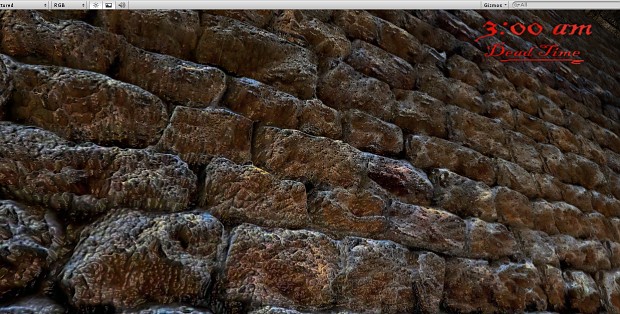 As you can see, there are a lot of differences in the overall quality. We hope this change will not be a problem for you. The new requirements are in place in the main post, so you can read them.

But let's start with the main content, the updates in the graveyard level :

We have finished the last area to explore in the graveyard, an old and abandoned church. Well, in this picture it looks rather new, but we are adjusting the lights, the colors, and adding small details to the building.

It is a big building, and has many things to discover. Also, there are no limits, so you can explore the entire place and its surroundings.

We have improved the detail of the scene, and if you remember some old pics of the graveyard, you will notice the difference immediatly :

The old version, pretty dark and a little empty. 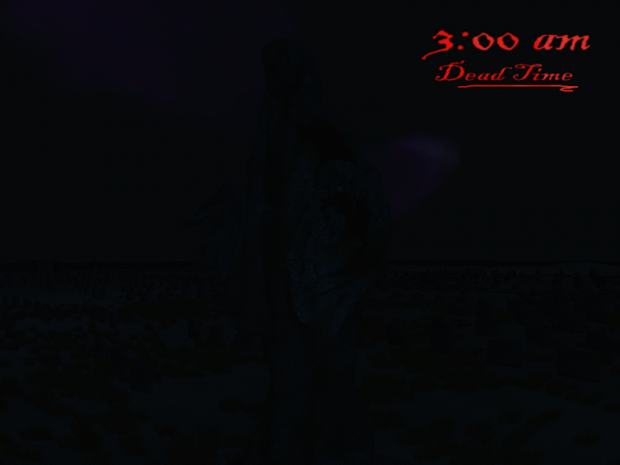 The new version, with a more detailed terrain.

We are also adding the small details, to make the level look better :

The work keeps going, and you have already seen the new 3d live previews we are making for some models. We hope you like them. New videos will be posted soon, and some new images of the levels. We are going as fast as we can, but there are a lot of things to do in order to provide the best game possible with the limitations we have. In the end, we know you will enjoy the results.

Thanks for reading and for your support, it keep us motivated to work harder and harder for this project.