This dev. diary explains how we are designing the characters, to look as good as possible in both high and low end hardware.

Thanks to our new PC, we are now working smoothly, and faster than before. This has let us experiment with some features that we wanted to add since the beggining, but with the old system, that was impossible.

First, let's talk about the skin...


The human skin is one of the hardest materials to properly simulate in a PC. Very often, and in most games, the characters skin looks like some kind of plastic, or overexposed to the light, or in old games, a little too grayish, like paper.

There are some impressive skin shaders out there, which try to simulate all the physical properties of it, but are far too heavy for a game. Others were designed just for DirectX10 and up. So those shaders couldn't be used. 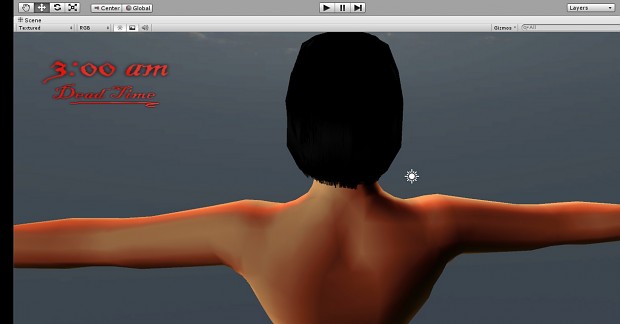 We decided to make our own approach to a skin shader, in an artistic way, where some of the work is done by the 2d artist, and some is done by the programmer (in our happy case, both the programmer and the 2d artist are the same person). It tries to mimic the colors, brightness and fine details of human skin, faking a lot of them in the process. The result is pretty realistic, while running as fast as the simplest shaders of the good old days (think of Half Life 2 or Portal)

With this made, we were able to start working in the next step : new shaders for the clothes.

Designing the cloth for a character may seem simple, but it presents a big problem when it comes to the texturing. If we want a good looking cloth, like the jeans in this case, the player should be able not just to see the overall look of the jeans, but also the small fabric patterns, and all the small details of it. 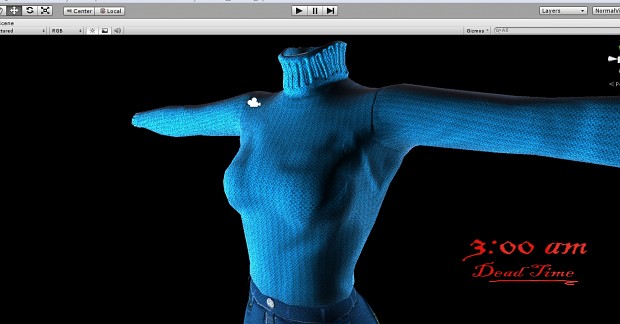 With our new shaders, we can achieve this effect in a simple way, and a full object can be done faster than usual.

Then, our biggest challenge yet : The hair. 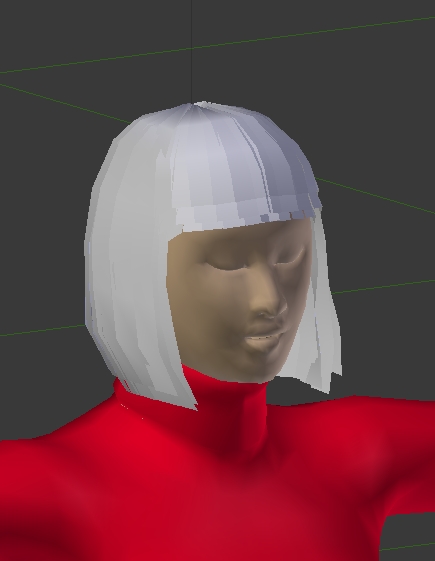 Making a realistic, or at least credible hair for a character is always a trouble. You have to deal with transparency, shape of the hair, hairstyles, color, high definition textures, and proper reaction to the light. Just the modelling is something...terrible, because if you do it wrong, you will have a helmet, like the hair of a Lego character, or a bunch of strands randomly placed and looking like a dandelion.

After hundreds of attempts, we managed to work this problem out, and learned to model a good looking hair. The next problem was to texturize it. 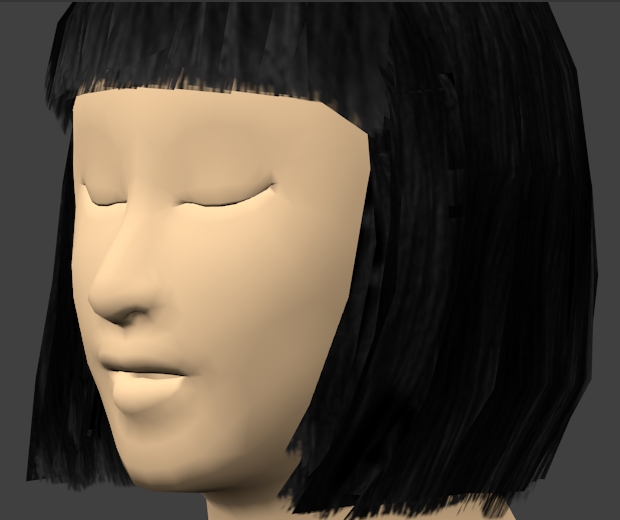 Once texturized, we needed a new kind of shader to mimic the hair highlights, and how it relflects the lights. Again, most approaches to hair rendering were too heavy, and we didn't wanted our game to run just in a few NASA computers with 20 cores and 100 GPUs. So, we made a shader to fake this effect, while keeping the same nice result :

As you can see here, the hair has a natural appearance, while running even in Pixel Shader 2.0 videocards.

We are very happy with our results, because we are seeing that we can achieve great visuals and keep the game optimized enough to run in a wide range of PCs, without loosing much quality. It is a hard work, but we want to make this game at the highest quality that we and Unity Free can achieve. This is a challenge for us, but in the end, we are working to provide you the game you deserve and want. The best paranormal experience for a PC, and the most complete one. We will talk about all the content of the game, its missions and planned gameplays in another note, but for now, this is the end of this article.

We hope you have enjoyed it, and thanks for reading!