Beyond Enemy Lines: Covert Operations is a port of the 8 mission long story campaign of Beyond Enemy Lines from 2017. It contains the full experience of it's PCs bigger brother. While running on an entirly new game core directly adapted for the use on Nintendo Switch. 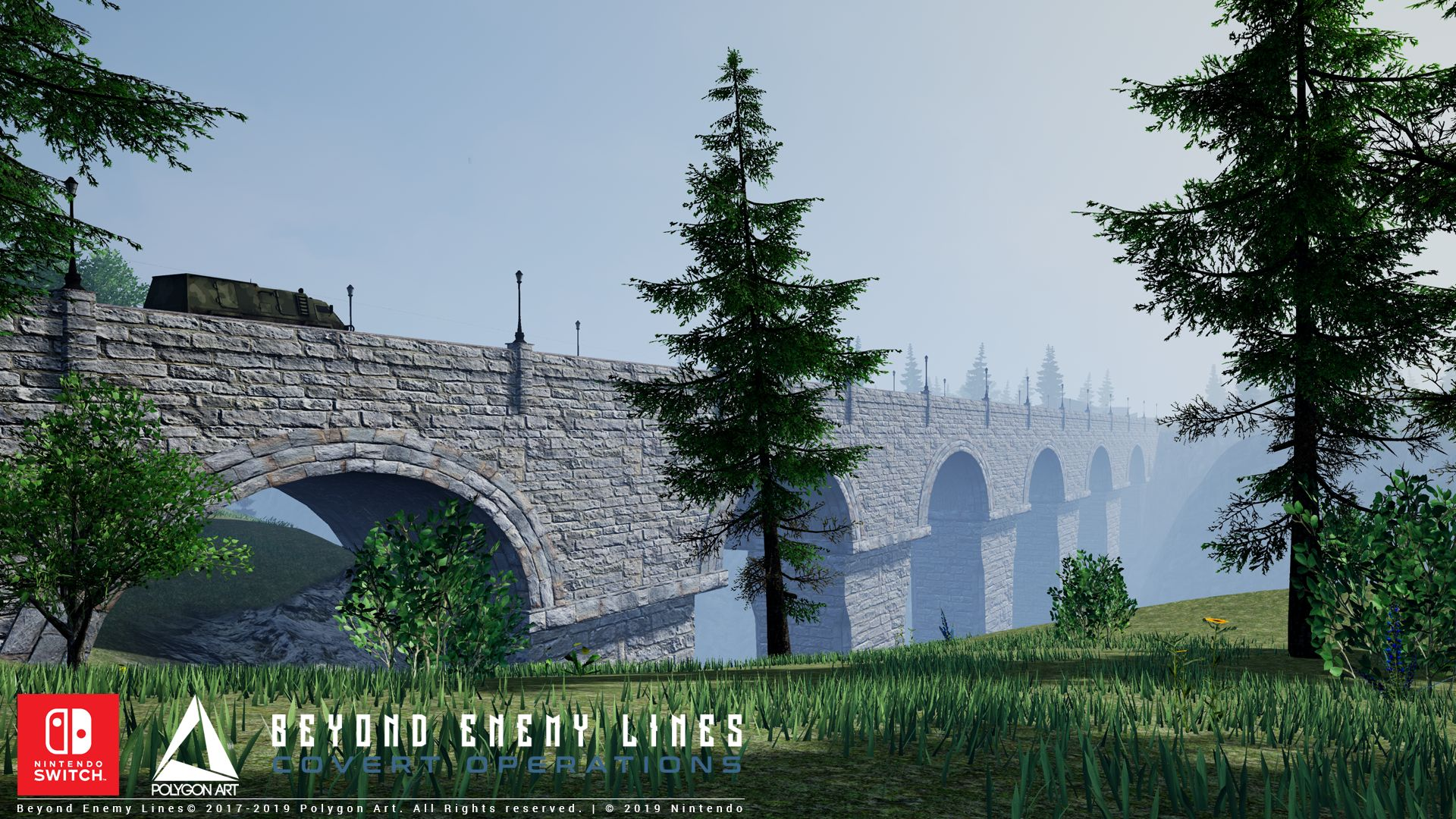 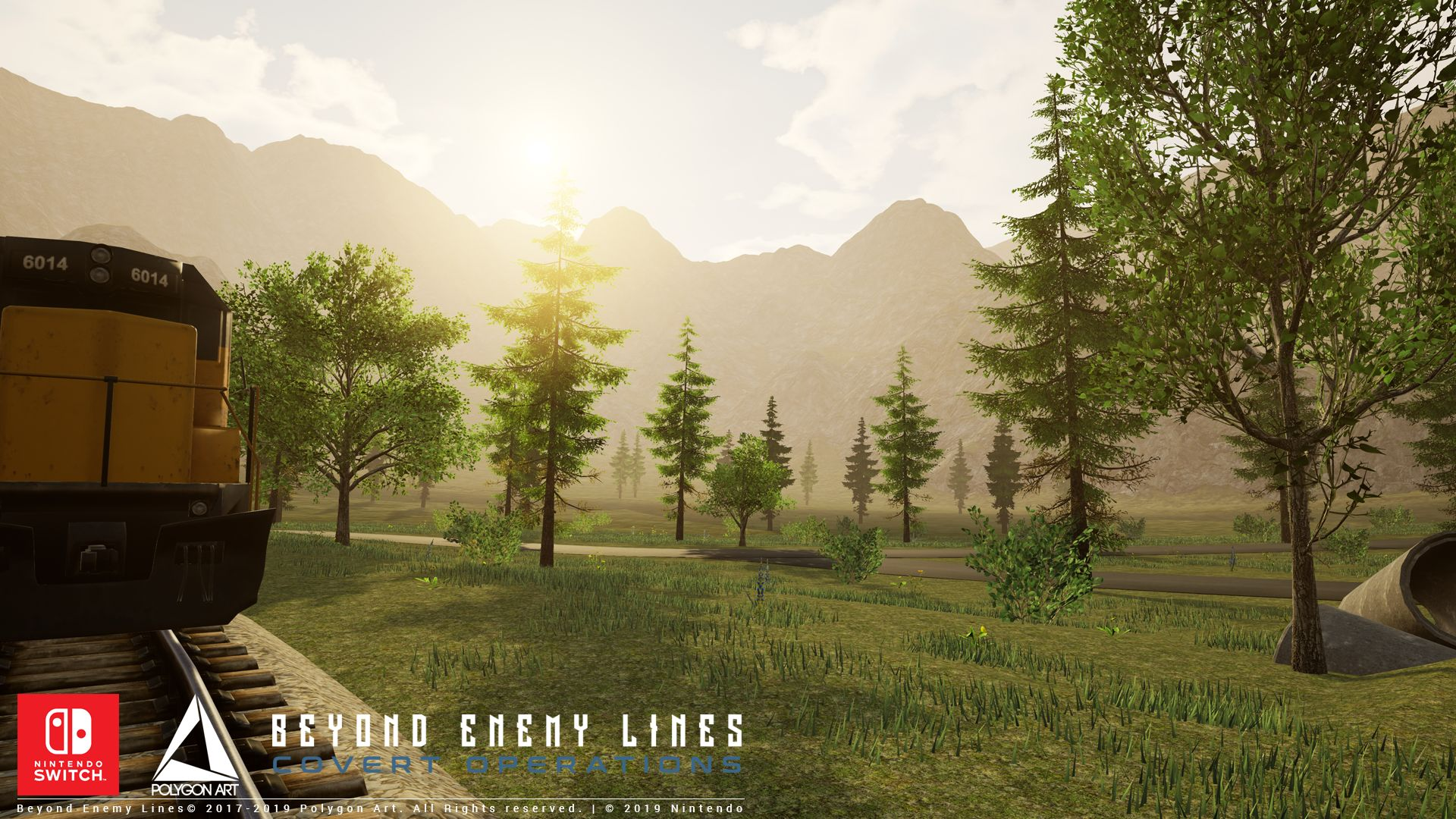 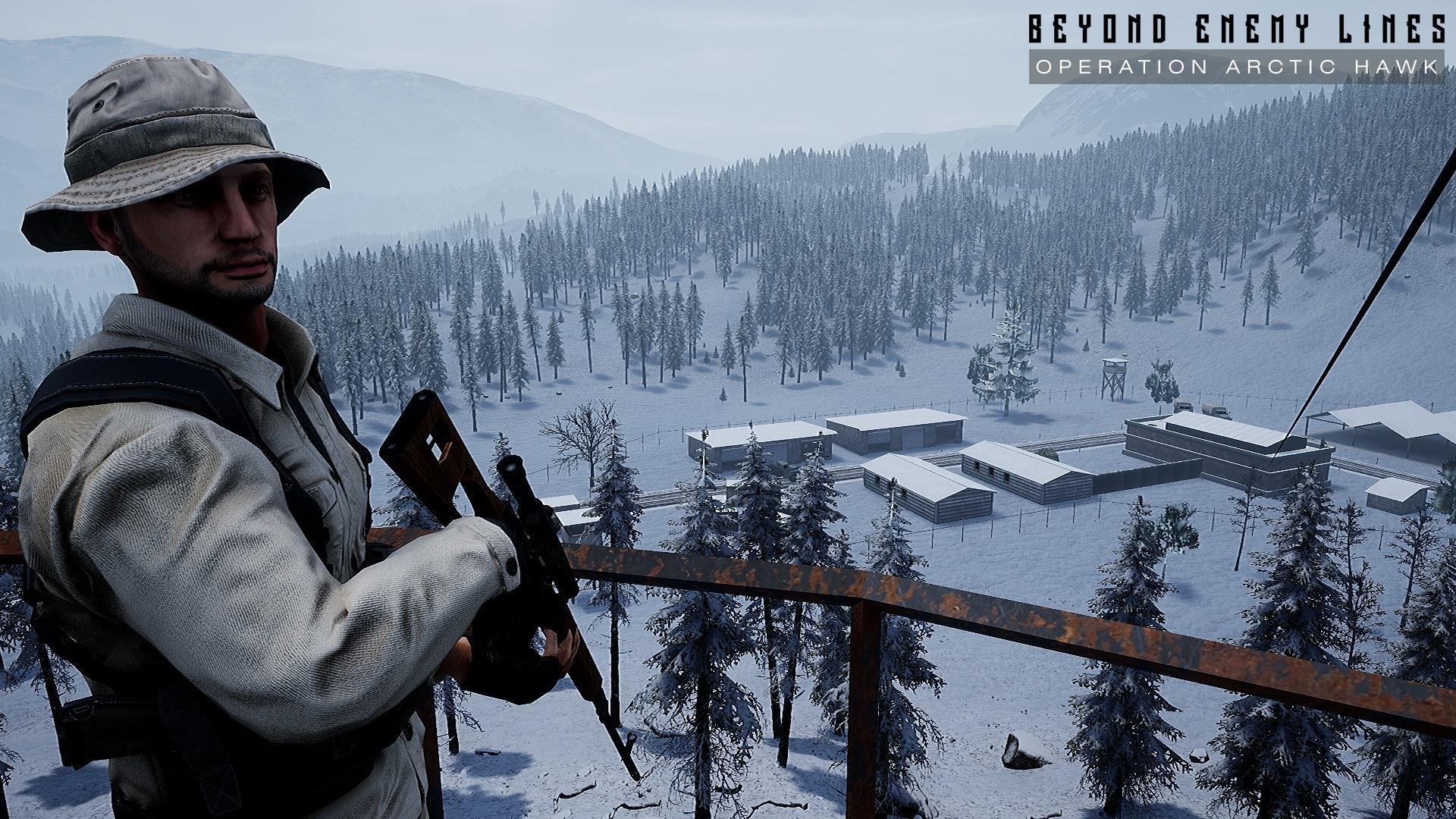 Beyond Enemy Lines Operation Arctic Hawk is going to be released as a Standalone game on March 7, 2019.

The Standalone versions contains the 4 Mission Long Campaign set in the freezing cold winter of russia and will come with 27 Achievemnts.

The Store Page is now online:

Gameplay reveal as well as new informations about content and features will be shared soon! 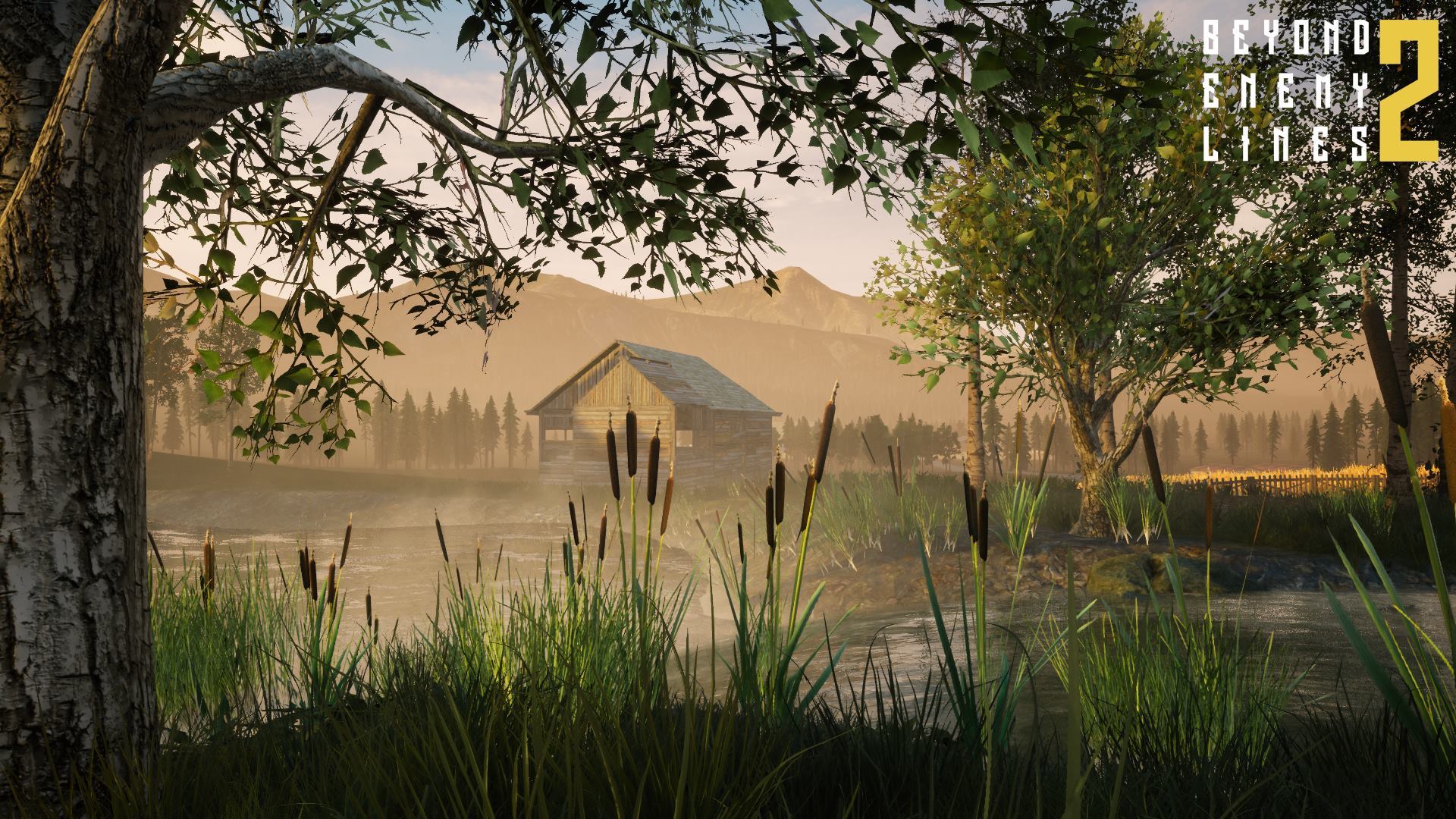 A new update for Beyond Enemy Lines is now available and adding an entirely overhaul Operation Arctic Hawk Campaign (DLC required to play), drastically improved AI, Gunplay and a general visual update. Besides the overhault Operation Arctic Hawk the AI got the most attention. With it’s new ability to flank the player it is even more dangerous in hunting the player. While giving the enemies new Animations and a entirly new balancing.

Congradulations on making it to the Switch! Hell, you might even get a few more players you wouldn't have gotten otherwise due to Steam's terrible search-engine on their store!