Graphics story for one of the environments in Elfscape: Ancestors that includes important elements to the storyline.

Hi! This dev update will be a graphics one. We’ll take a look at one of the level environments. 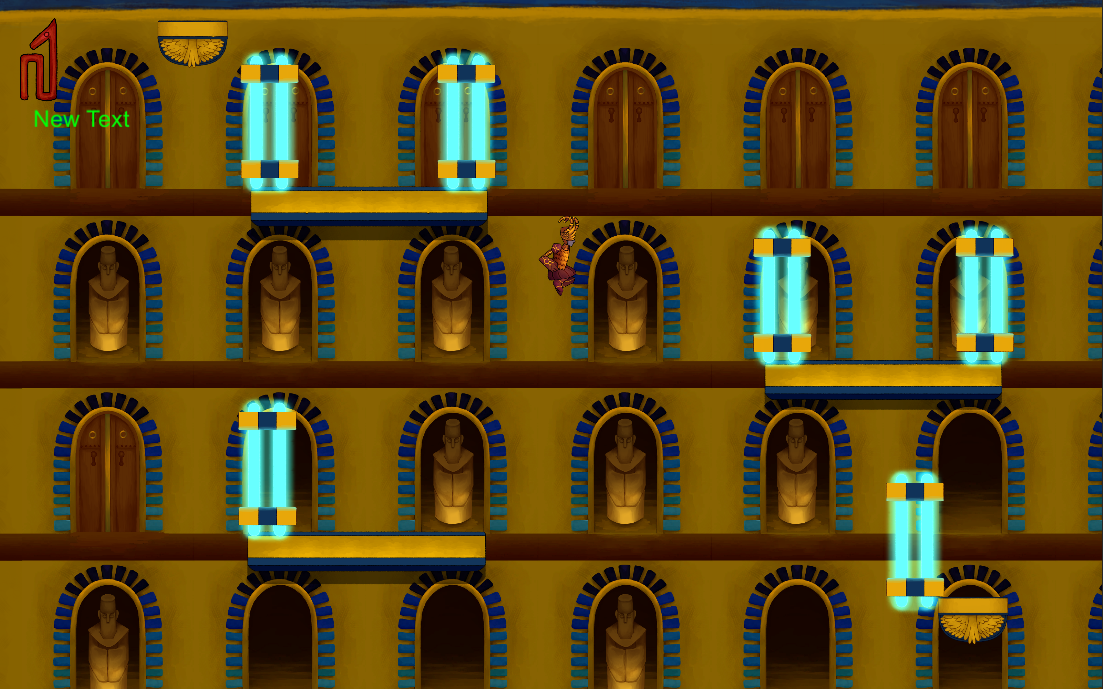 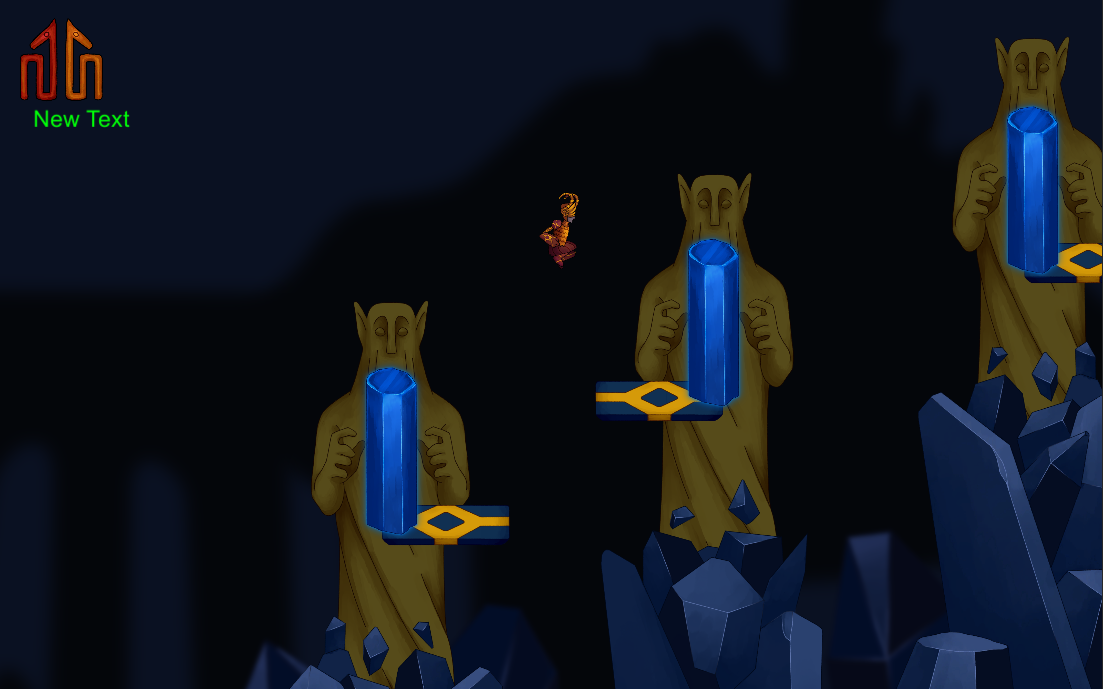 The architecture in this environment belongs to an ancient elven civilization. We can see lots of majestic ruins and grand statues depicting the ancient elves. But almost all the surroundings are noticeably corrupted by blue magical crystals. 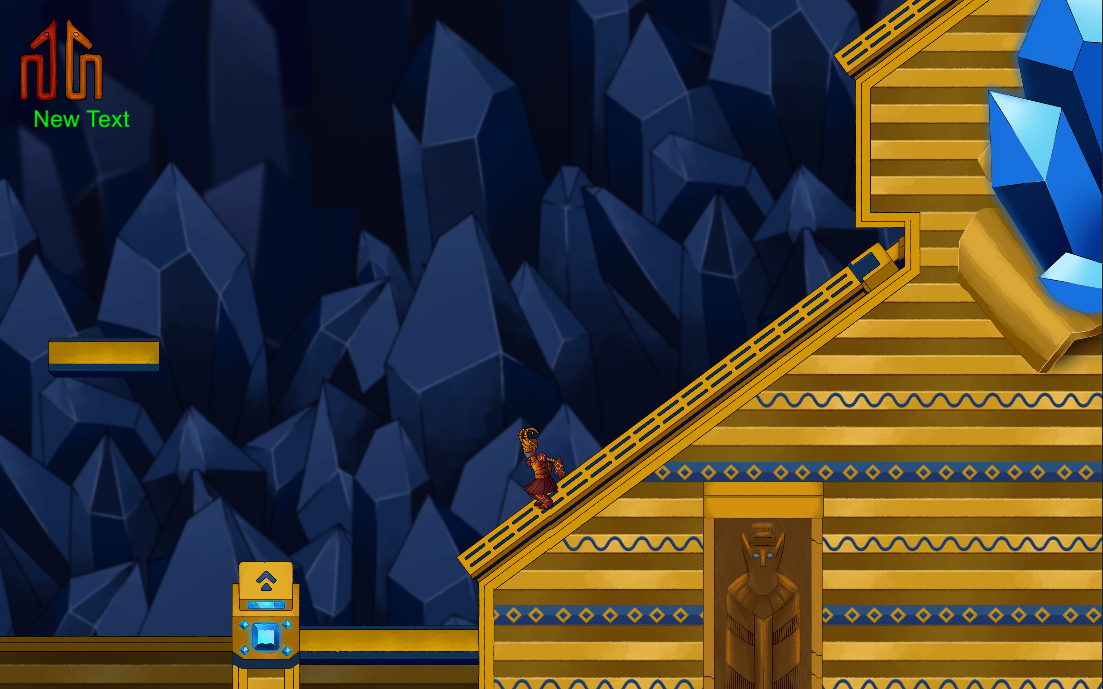 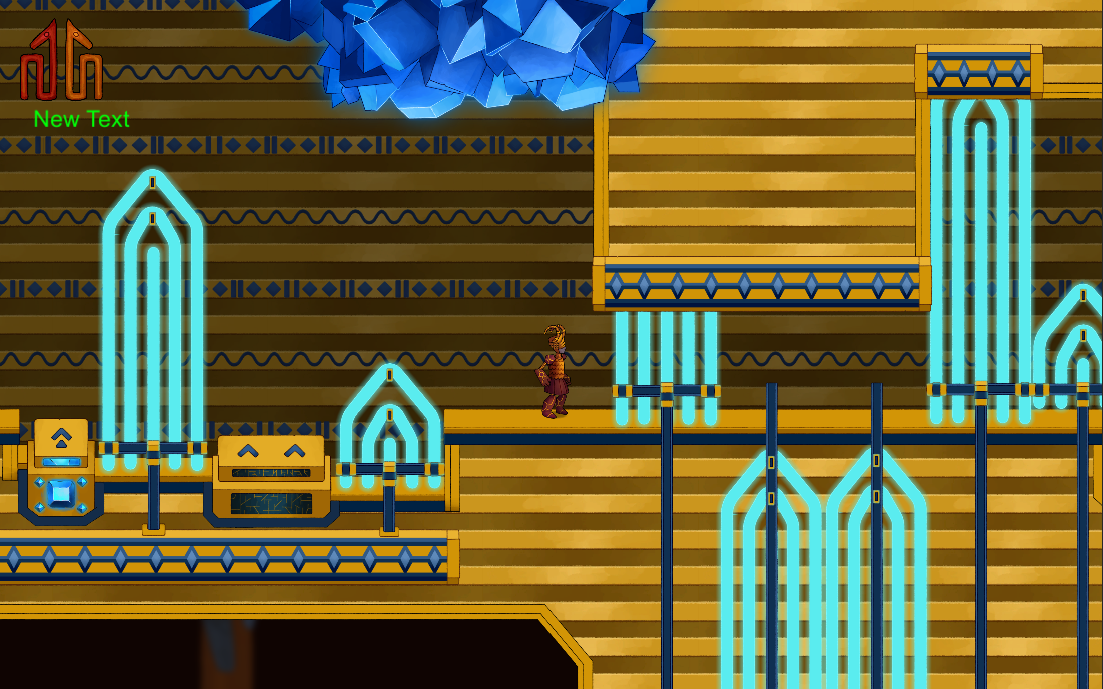 We don’t know what the ancient elves used crystals for, but it’s clear that since their departure the crystals have been growing out of control and are tearing through the ruins (maybe they used to regularly trim it like gardeners trim hedges?) 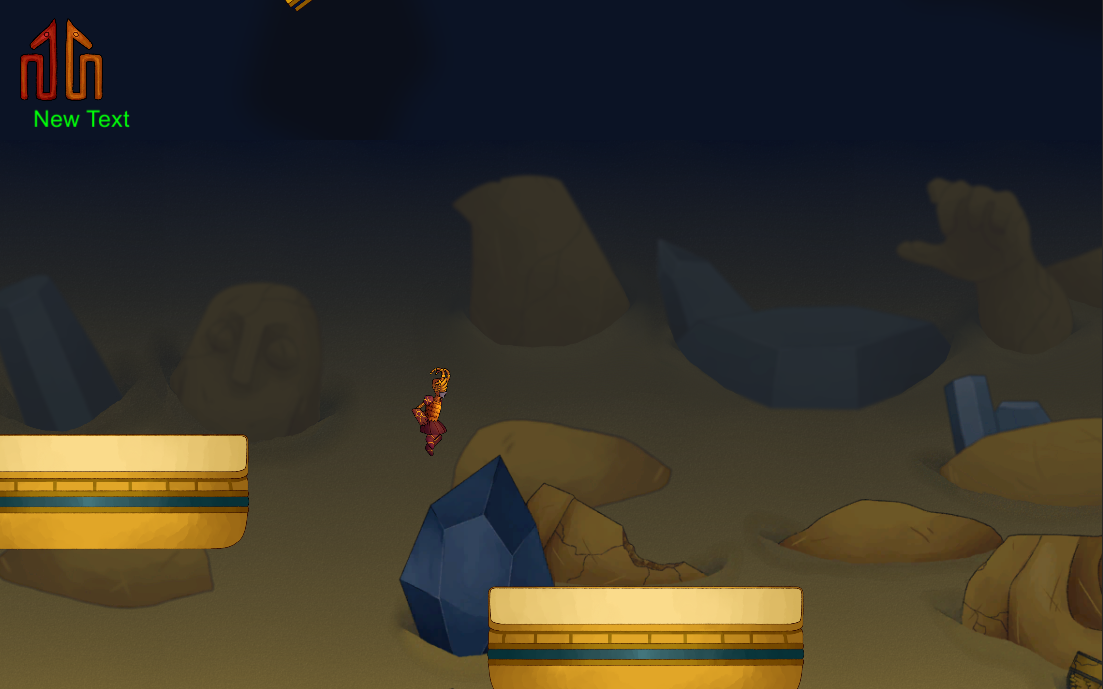 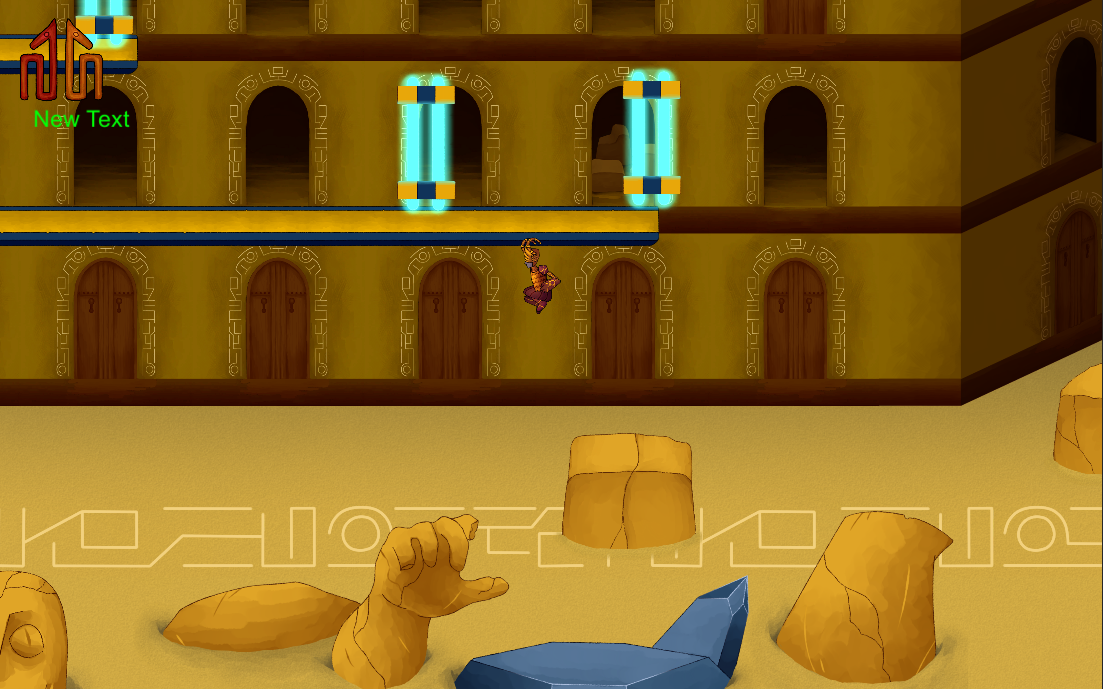 You can also notice that the blue crystals are depicted on many of the statues and reliefs. That could indicate the importance of the magic blue crystals was high enough to carve it into the stone - it looks like the elves used them as some sort of an energy source. 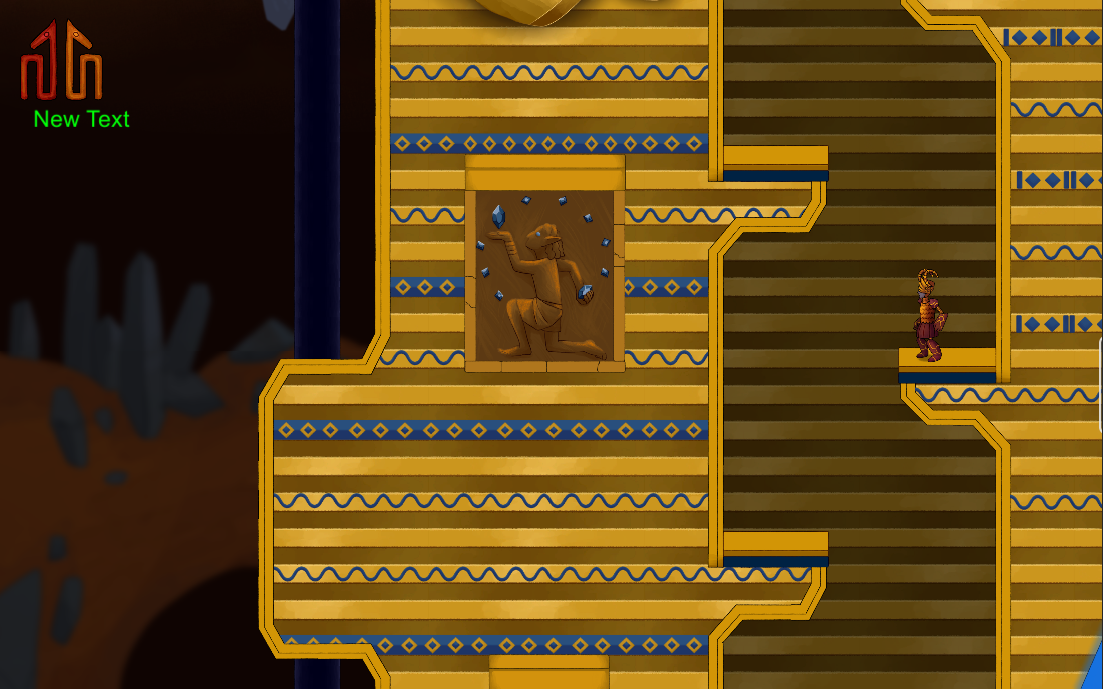 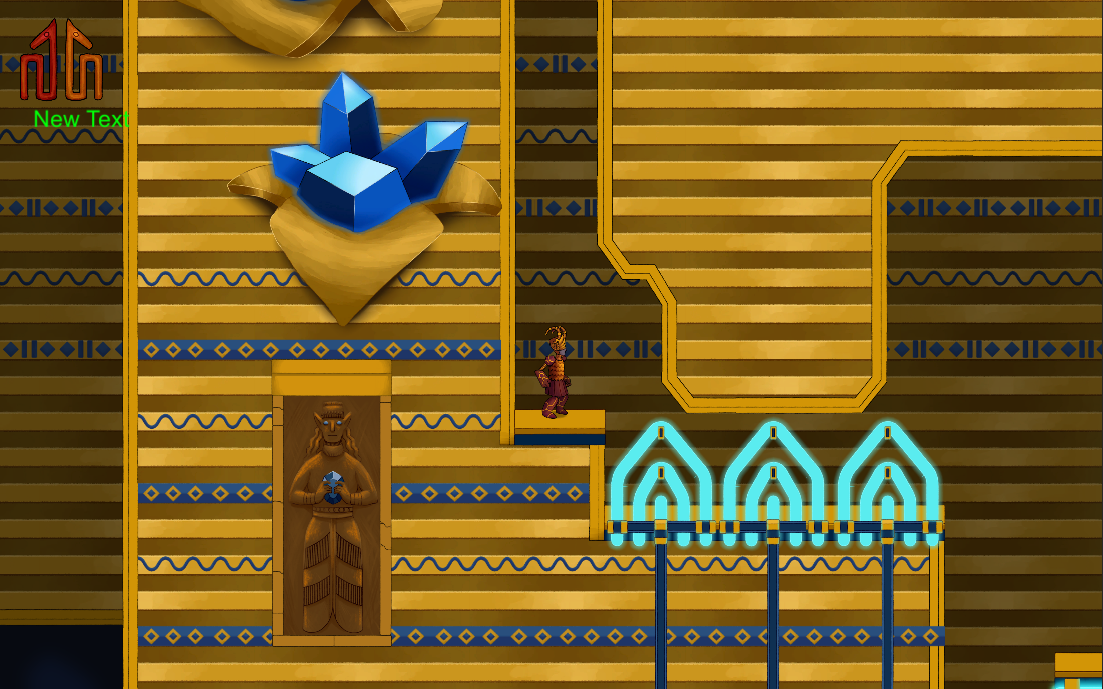 I wonder if the crystals will also be as important in our story?