Posted by DonleyTimeFoundation on Aug 10th, 2015

Welcome back to this week’s Boss 101 Update!

Today we are pulling back the curtains yet again with a look at the cinematic setup we are using to bring you the story of Boss 101.

We felt it was important to allow the guys to talk with you as well as give you a sense of the world they inhabit. To do that we created what we feel is a seamless integration between the story you enjoy and the game you are playing. Nearly every asset, room and screen is an option for us to bring you more of the humor, entertainment and insight into the way the world of Boss 101 is built.

Below are three of the many rooms we have in the game.

First up us the Boss 101 game Room – you didn’t think Boss 101 himself was all about smashing stars and conquering galaxies? That’s pretty mundane if you ask me. Nope, Boss 101 takes a little time out of each day to play… BOARD GAMES! You heard right - he enjoys al the classics. The only problem is he hates to lose and people who beat him tend to lose too if you know what I mean. 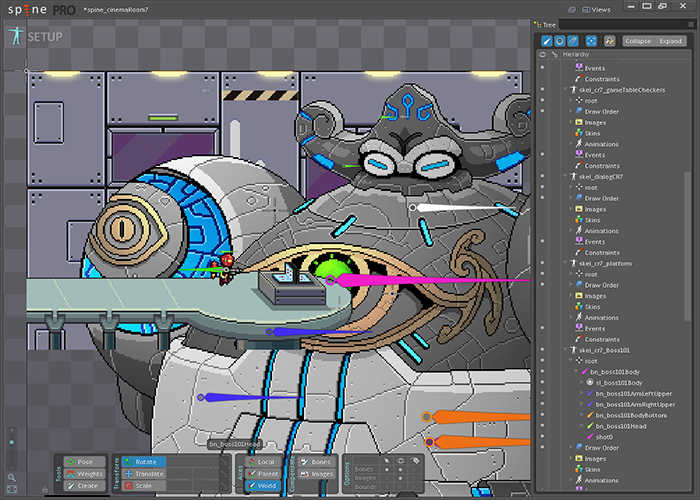 Command Center Rec Room – this is nice patio outside the main center where the guys go to rest and talk about the latest missions. Oh yeah, they serve ice cream there. 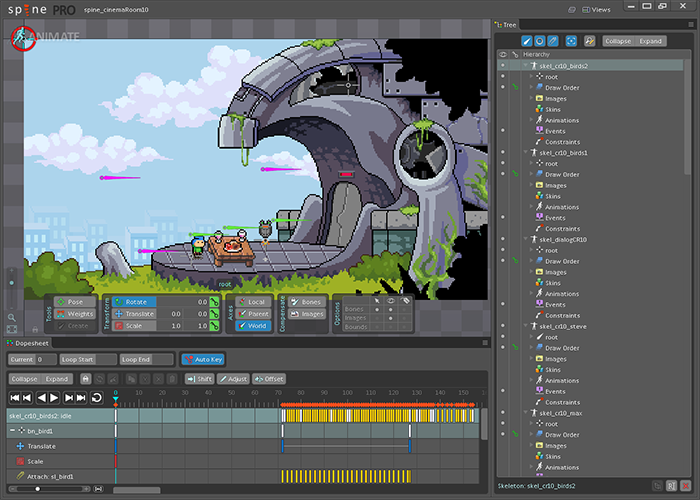 Super Collider Corridor – a small but important room. It contains one of the main conduits which power the command center. 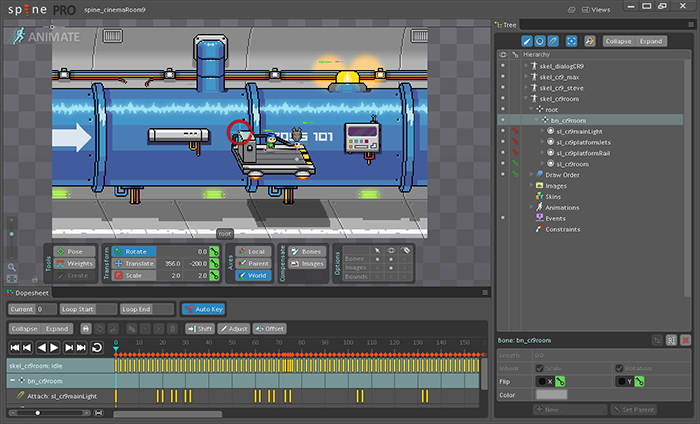 Sneak Peak at the latest How To Make a Game

As you know we do a weekly column with Indie Game Riot Website where I put out my thought on the making of games. Here’s a snippet from the latest column.

The Nature of the Fence

Today’s how to make a game column is about understanding the correct priorities for your game and your time. No one wants to waste time while they are working but we (and I include myself in this category) often focus on things which might be better put aside to make room for the real meat of the project. Let’s start with a great parable:

A lion was captured and placed in a large yard surrounded by a high fence. He soon became acquainted with the social life of the other lions who had been there a long time. The lions had divided themselves into several clubs, each with its own activities. One group met regularly to hate and slander the captors. Another group met to sing sentimentally about a future jungle having no fences. And a third group met to secretly plot violence against the other groups Each club tried to pressure the newcomer into joining, but something held him back. His hesitation was caused by one particular lion who kept to himself and who seemed to be in deep thought. The newcomer shyly approached the solitary lion and requested an explanation of his apartness.

‘Join nothing,’ replied the lion. ‘Those foolish creatures do everything but the necessary. I am doing what is essential, so one day I will be out of here. You are welcome to all the facts I have uncovered.’

But what is this necessary thing you are doing?

‘Listen carefully. I am studying the nature of the fence.’

The point here is are you focusing on the things that will make your game better, more fun and arguably more palatable to the consumer. I am guessing you want to sell a lot of copies and bring your excitement to as many people as possible. For that you will need to study what your limits are and face some hard truths before you can move on.

Enjoy, have a great weekend and remember to LIVE YOUR DREAMS!

Thank you so much for stopping by and checking it out!! Appreciate the kinds words as well!

looking forward to playing this :D

Thank you so much and we really appreciate that nice comment! Keep checking back for more updates!