2 Months in Development, Terran Ascension has entered the Alpha phase and is currently in testing. We have now reached 75% completion regarding Core Features. An update Video is being prepared.

Posted by TerranAscension on Mar 4th, 2016

So it has been nearly two weeks marking our second month of development on Terran Ascension. We have been hard at work laying the groundwork for the Game as planned out on Trello. We are pleased to report that we are running 2 weeks ahead of schedule, accelerating towards our first testing phase. 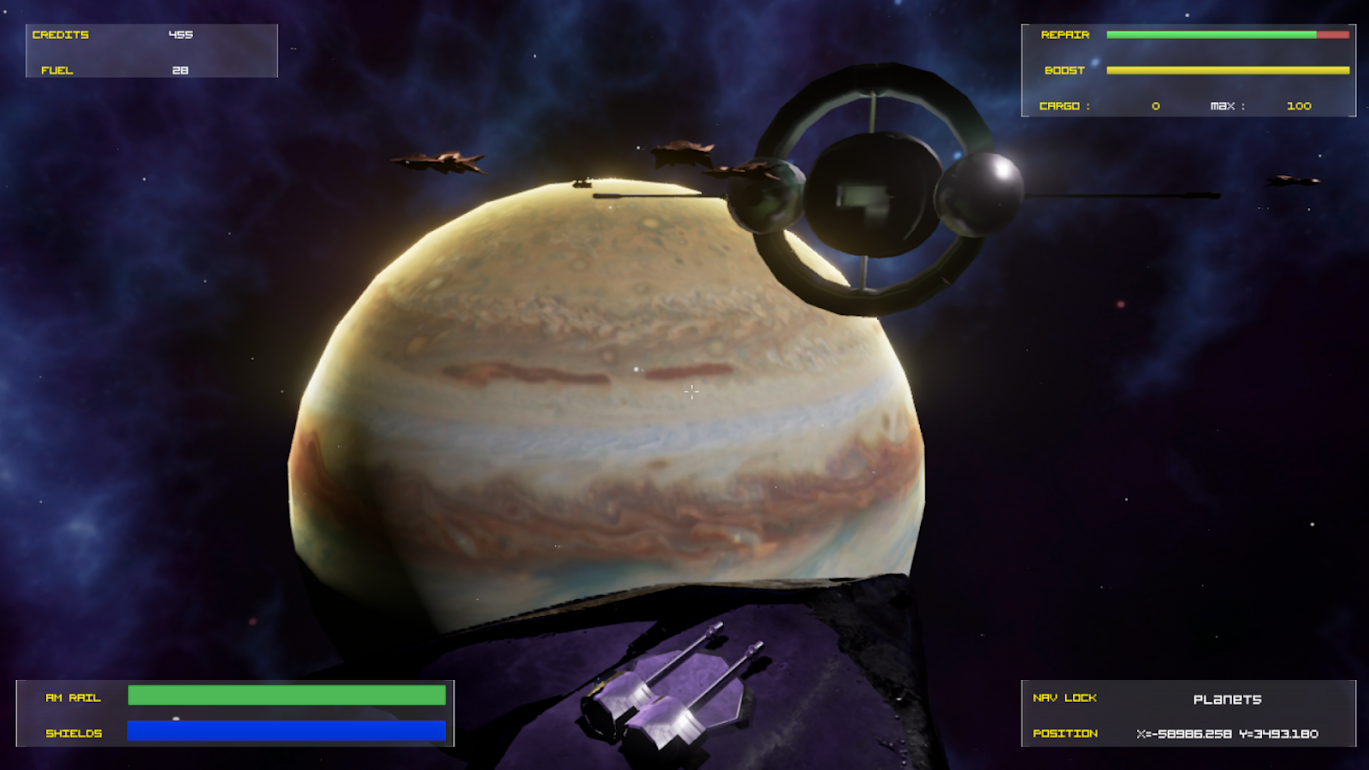 Thanks for Reading, we plan to provide a video update however things have moved so quickly we wanted to show the most recent version for the two week update, so as to not waste time.
Tom,Shogunate Games. 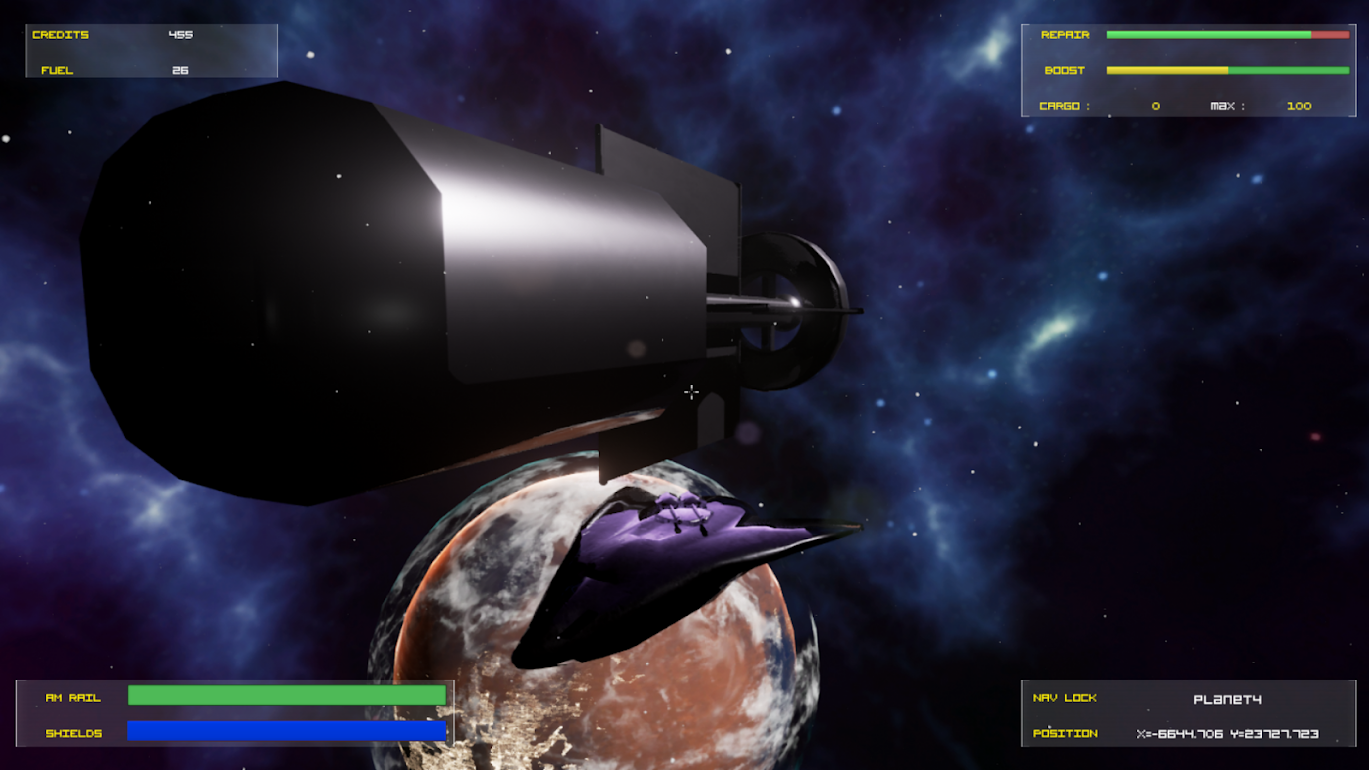 tr_bq wrote: Mining is Confirmed. [video]
Instagram.comthis was the first working shot, the particles have since been subdued :D

tr_bq wrote: Purple Lasers Confirmed! [video]
Instagram.comweapons system was recently updated to include particles. we now have purple lasers. Hoping to have a simple 360 turret system eventually, but this is good for now :D

tr_bq wrote: Boarding system Confirmed
Instagram.comPirates take 1 of anything of value from your ship if your shields go down. you get a report of what is left. 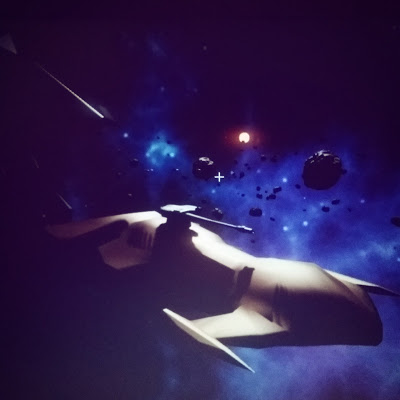 Full Gallery from the Last 2 Months:Plus.google.com


We would love to get Terran Ascension Distributed on Steam, if you like the game please help us by supporting our Steam Greenlight Project Page!
Steamcommunity.com