We are happy to announce Viscerafest, an old-school arena FPS that we will be bringing into Steam Early access next year in collaboration with indie developers Acid Man Games and Fire Plant Games!

Revealed at Realms Deep 2020, Viscerafest is a sci-fi fantasy single player arena FPS where you take the role of Caroline, a bloodthirsty, psychopathic mercenary who wants nothing more than to marry her wonderful boyfriend Athens Fetter. Problem is money's tight, and rings aren't exactly cheap. But thankfully there may be hope for her yet, as a warlock named Cromune has acquired a rather hefty bounty on his head.

Fight through hordes of aliens and eldritch monstrosities wielding a slew of powerful weapons, juggling your resources, and exploring over 26 intricately designed hand crafted levels. 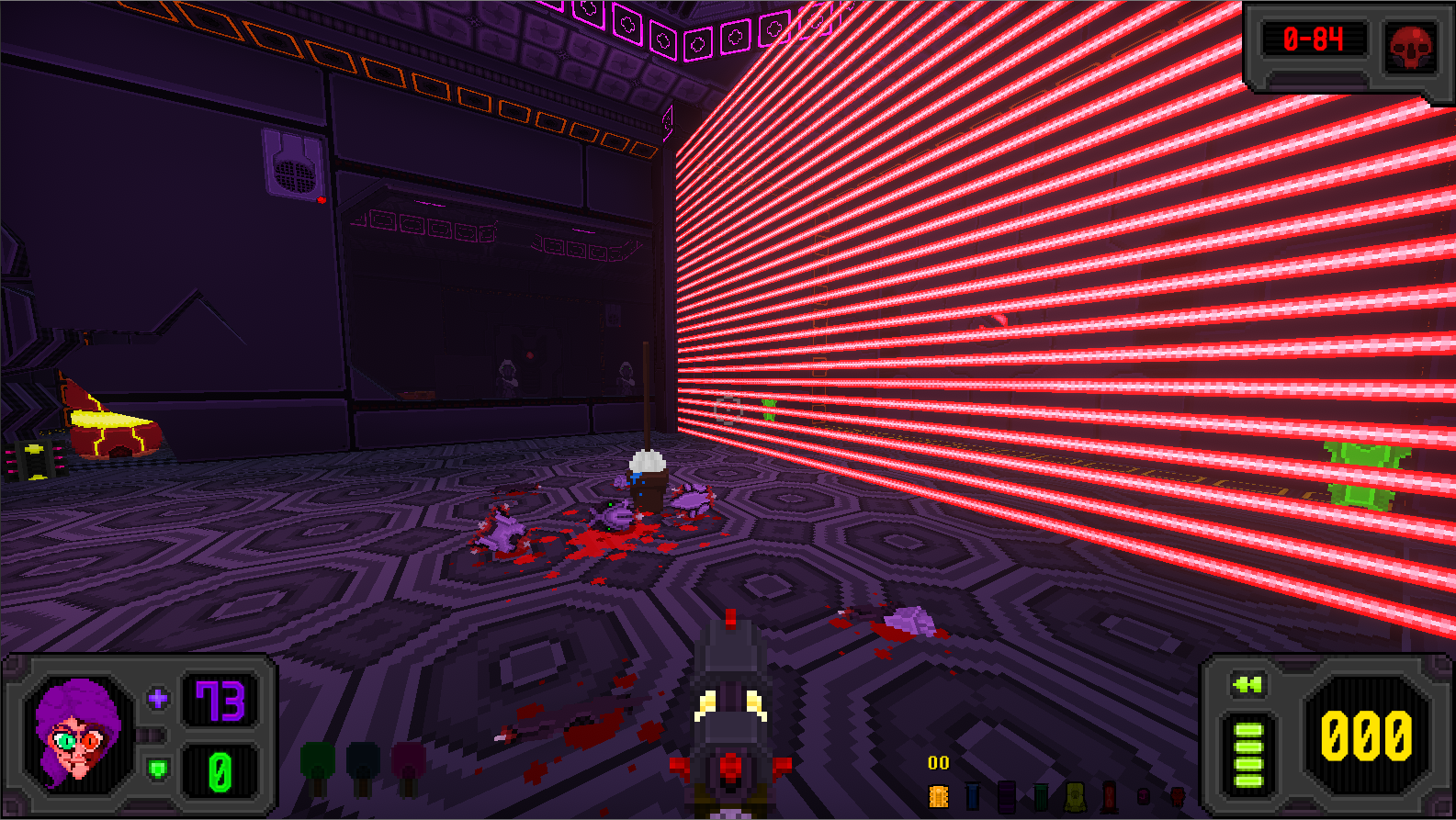 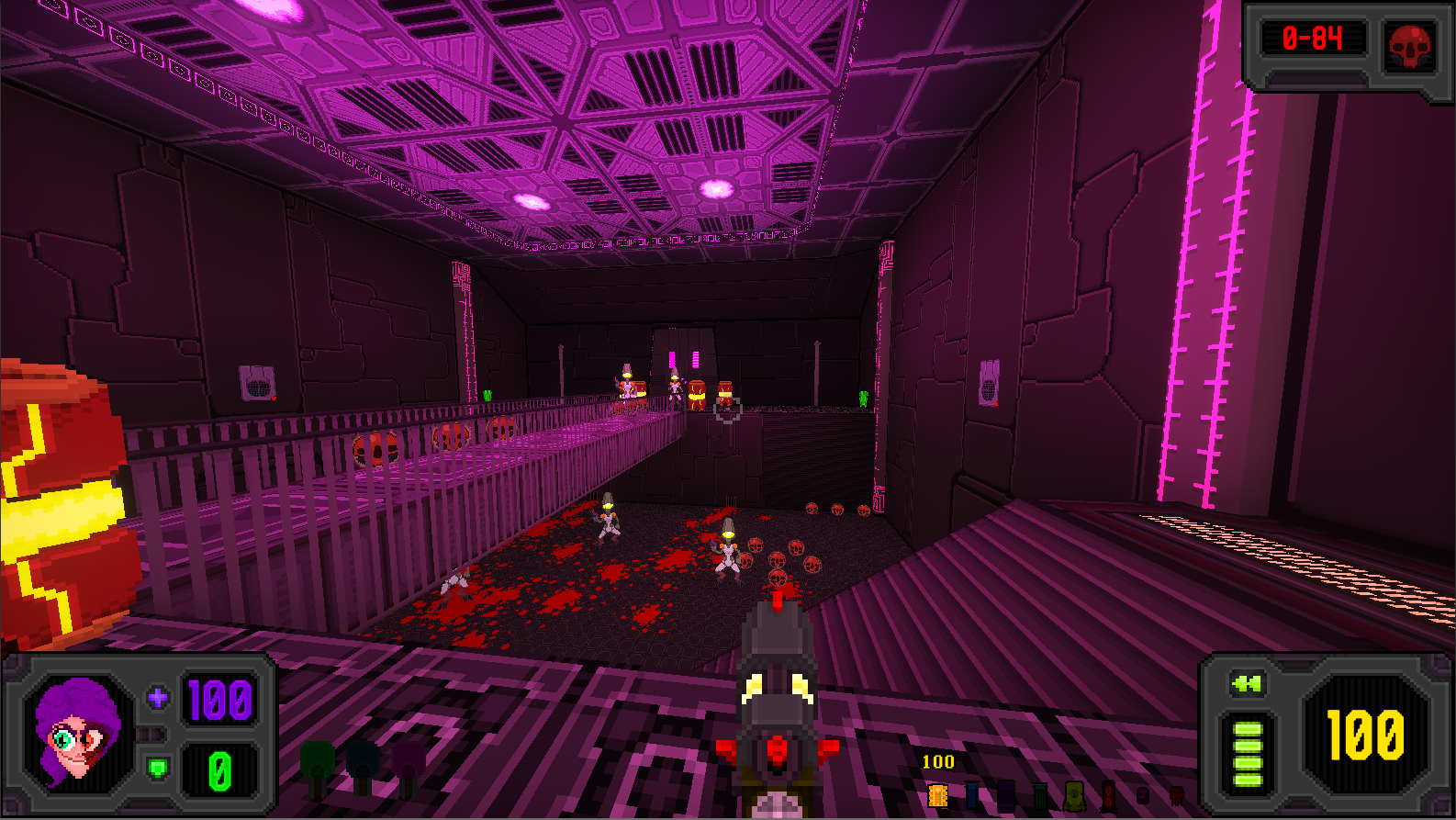 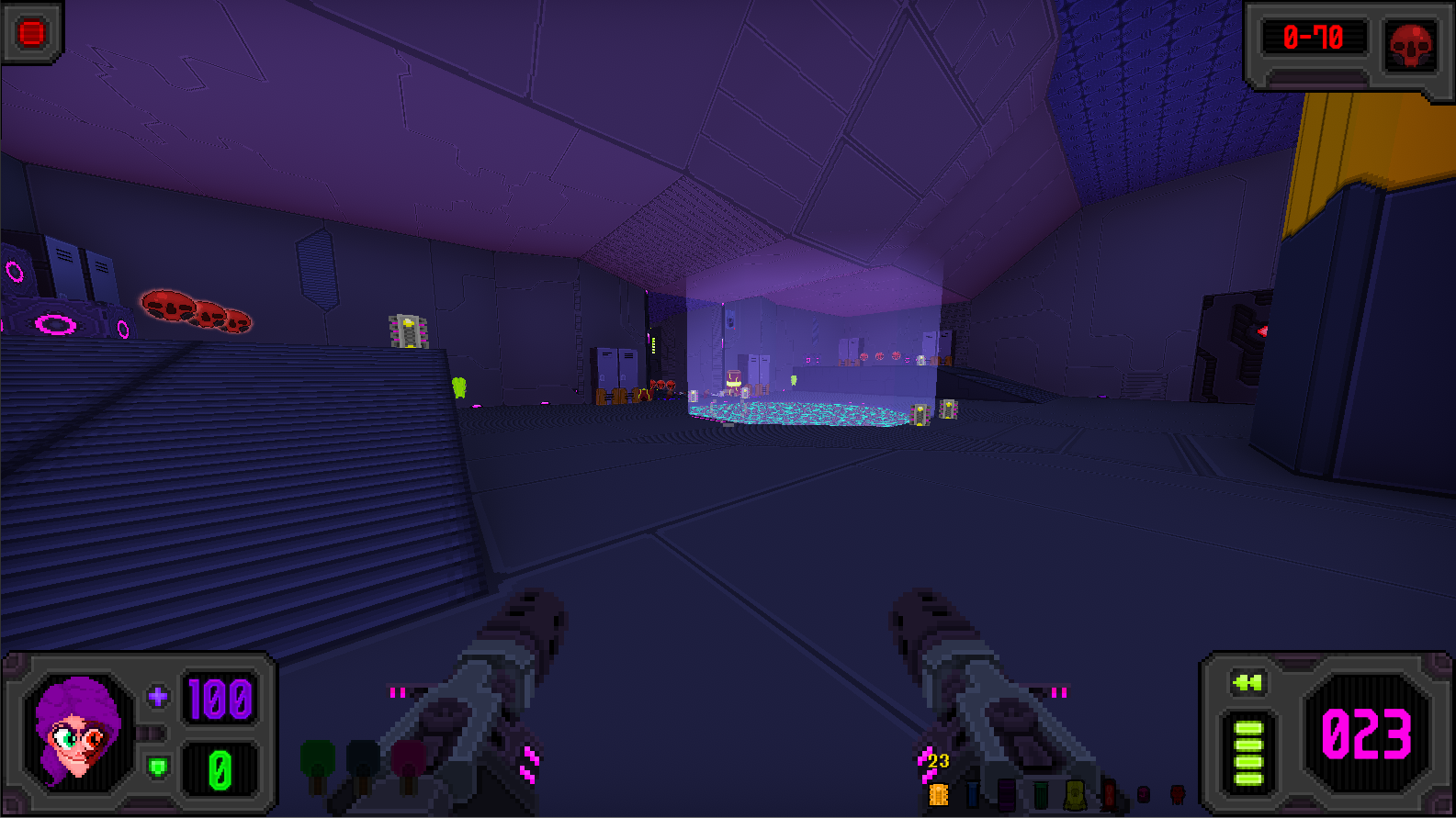 About Acid Man Games
Acid Man Games is an American Independent game developer based in Mount Pleasant, Wisconsin, acting as the lead dev on the singleplayer arena shooter Viscerafest.

About Fire Plant Games
Based in Canada, Fire Plant Games established itself in 2017. While most known for its work on Viscerafest as the programming lead, Fire Plant Games previously existed primarily as a freelance studio helping other game developers achieve various tasks for their own projects.