What the 1.4.0 update brought and the future of the mod.

To start off, sorry for neglecting the mod during 1.3.2c's release :<

Those who tried to open their saves with pure saber slimes might've come across this surprise. 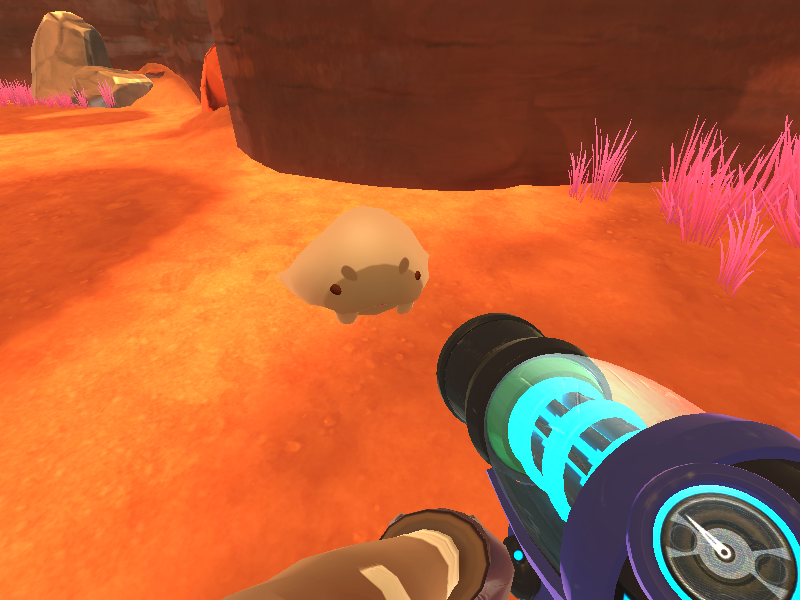 Yup, they're in the base game now, with a slightly different palette. They still work as they should, with the only exception being that they can't be vacced. This significantly reduces the work needed to be done on the mod, as now I'll only have to change the slime spawn nodes to include them and make them vaccable.

The mod is planned to be updated in the coming week with versions for both Steam and Epic Games. An UMF port of the mod is also being considered (won't be done by me though).

Will the 1.3.2 version still work with the latest version? I asked because when I tried the mod, it didn't seem it was working. I played a hour and the pure saber slime didn't show up.

Its been 3 months lol

Hi is there any chance to have an update version of the Saber slime mod and cube mod? I have try to install it but it doesn't work