Hello everyone! We're proud to announce that the next major free update! for ISG is now available for public testing on Steam's and GOG's unstable Beta branches! 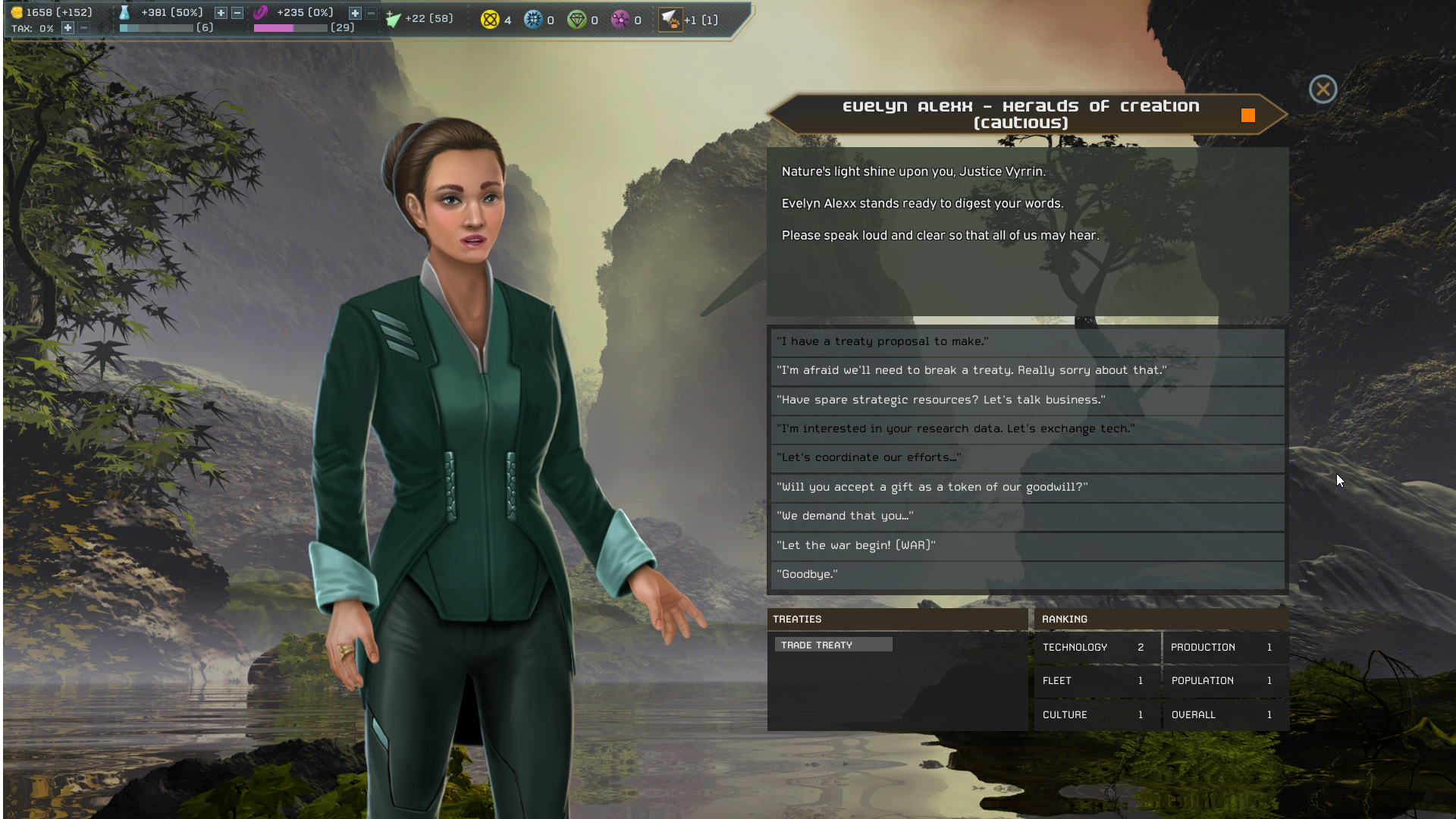 We're proud to announce that the next major free update! for ISG is now available for public testing on Steam's and GOG's unstable Beta branches!

Please note that 1.3 unstable is an optional beta update. If you want to help test it alongside us you have to manually opt in to get access. For Steam, in your Steam library, right click on Interstellar Space: Genesis -> Properties -> Betas tab -> Select the "unstable - Unstable Beta Branch for Testing" branch. For GOG, in GOG Galaxy choose the ISG game card, then Options -> Manage Installation -> Configure -> Beta channels -> Select 'Add private channel' -> Insert password: betatesting and then select the "unstable" beta channel, which will be available from the channels dropdown. The game will update and you'll be able to start playing with the new additions and improvements. To return to the version of the game currently in production you just need to revert to 'Disabled' beta channel on GOG or 'None' in the betas tab on Steam.

1.3 highlights include the brand new Surrender Pact feature! With this new diplomacy treaty, you can now subjugate a rival into a surrender pact, and obtain benefits from it, instead of having to completely wipe it out of the game. Check the release note below for all the details! Also in 1.3 we now have the new Alliance Victory condition, where allies win together.

Steam Achievements were also added to the game! There are 57 achievements, which include 3 hidden ones and 7 for the first expansion pack, Natural Law. The achievements are also displayed in-game in a dedicated 'Achievements' screen.

We will be monitoring your reports for major bugs in the next few weeks and fixing them. Please report them in our Steam forums, GOG forums, our official forums, on our Discord server, or if you prefer just send an email to contact@praxis-games.com (or contact form here) with a save and the Player and Player-prev log files you can find in this folder: C:\Users\<your_username>\AppData\LocalLow\Praxis Games\ISG

Compatibility note: Saves from previous versions are not compatible with 1.3 unstable.

That's it for now. Thanks everyone for reading and for the support!