Just figured I'd push a reminder that we're still alive and kicking on w3dhub.com (I might have only remembered to push this to this site because things are pretty slow irl lately :/ ).

• The Sabertruck has drove into San Casina, a fully electric all wheel drive car with very fast acceleration; however, it tops out at about 155-160 MPH. 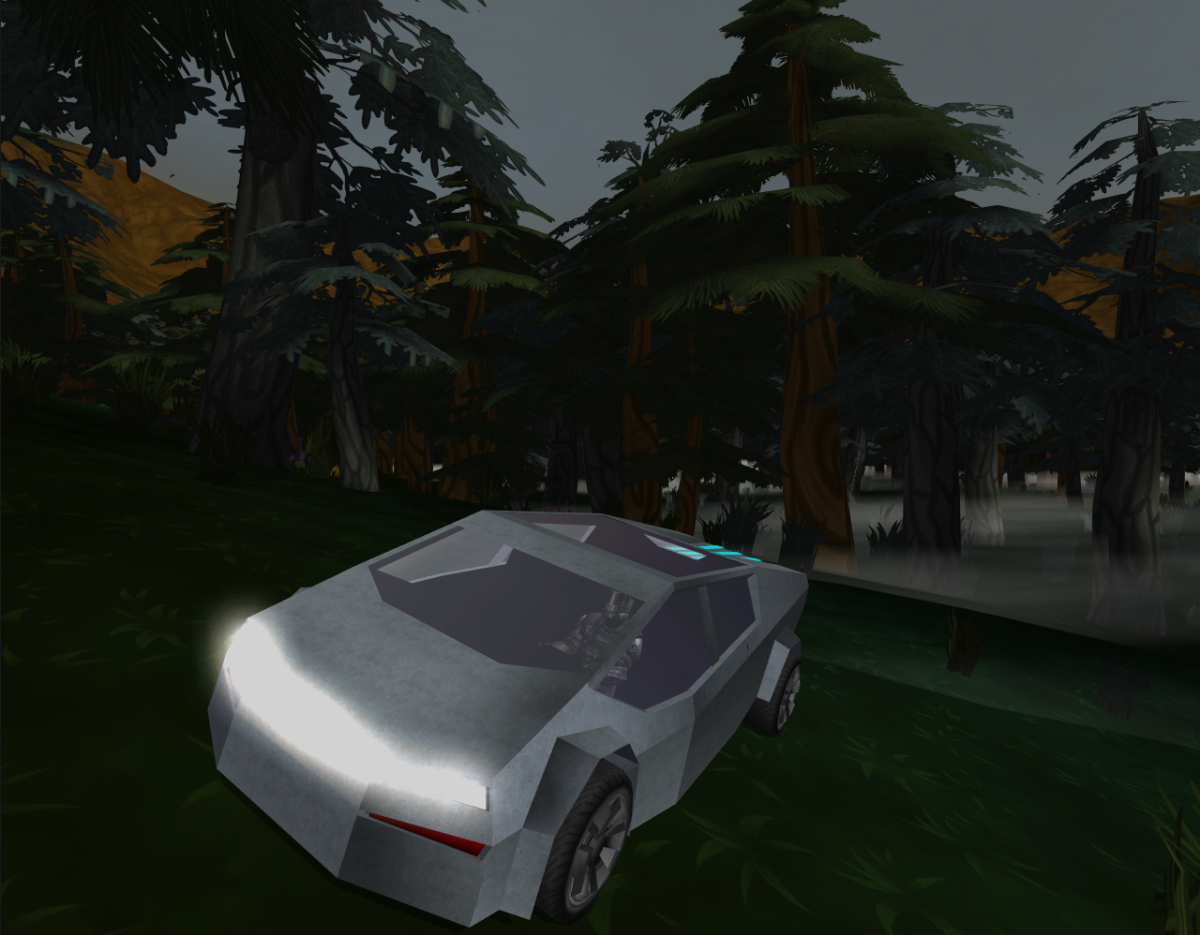 • The Mysterious Forest death match map has made it into San Casina, this terrain was originally made for my Slenderkane map, but I figured it would make a good addition for ECW. 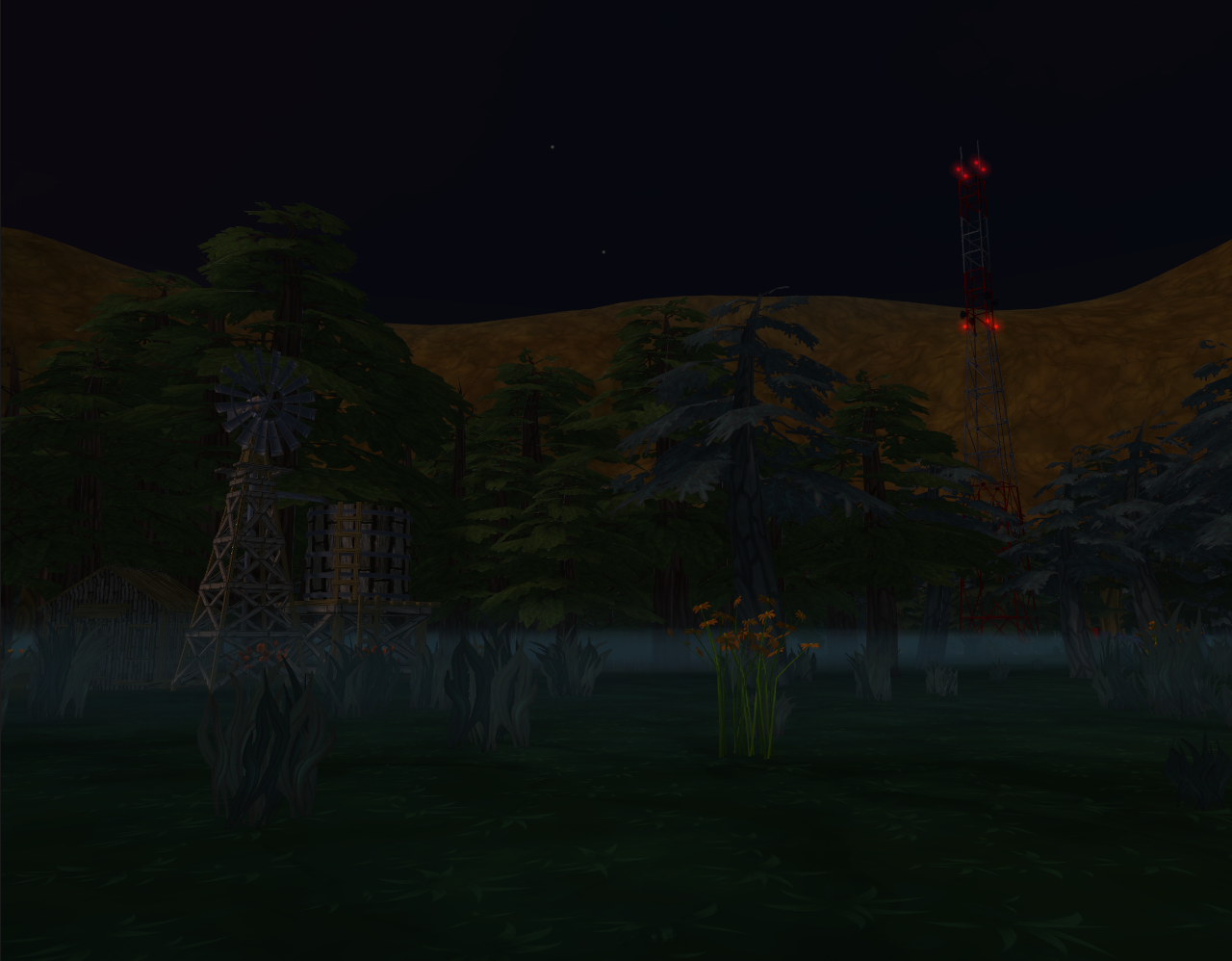 Worry not, this terrain DOES NOT make it to San Casina and there TOTALLY ISN'T a secret object on it with unlockable perks.
• A new house has been added somewhere in ECW, it features 3 weapons cupboards, a fridge, and an item safe. However, it has no garage or security system.
• Added 8 more high scores to the game (yay for more chance to gain inventory!).
• Added another disaster event to San Casina! Thank the APB Team for the asset needed for this!

Fixes/Improvements:
• Updated the config file to version 20 this adds several config parameters that were only on the server until recently. Make sure to make a copy of your config file if you've made a lot of changes to it as it'll be overridden!
• Repositioned Santa's Workshop to fix graphical issues.
• Fixed several missing names from the credits as well as added some new ones.
• Refactored a chunk of the code for my own sanity.
• Also fixed several chunks of code that could potentially cause a crash (although I doubt any of them where the reason the server crashes during crime… never know though).
• Fixed an exploit with the tutorial that would allow players to play as the invincible tutorial character outside the tutorial.
• Made some code handle character swaps or script removes that could have caused code not to be cleaning up properly.
• Added an error message to the code just so I'd know if an error happened (kind of hoping it was causing a crash but I doubt it at this point).
• Fixed a possible crash caused by the random number generator trying to be called for ranges that matched (IE: 0-0 or 43-43). If this crash was an issue it was caused by dynamic numbers and not hard coded.
• Fixed the missing synchronization of weapons cupboards/fridges/safes.
• Fixed the formatting of 7 high scores.