Posted by EleonGameStudios on Aug 5th, 2016 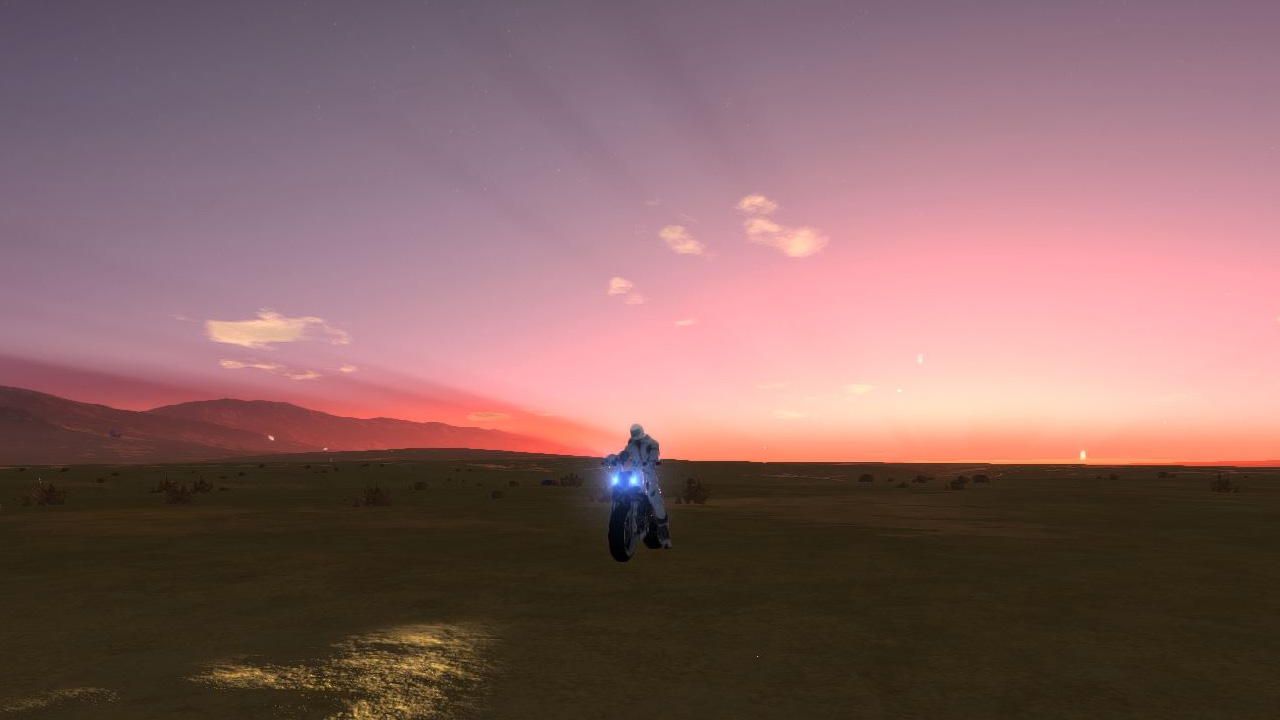 Only 12 months ago - on August 5, 2015 - we released the first public version of "Empyrion - Galactic Survival" on Steam. Since then, we have added many awesome features (dedicated servers, procedurally generated planets, solar system, factions, PvE, PvP, Steam workshop, structural integrity, tutorial, player progression, planet configuration, difficulty settings, marketplace and much more) and we have significantly improved the visuals of Empyrion.

Can’t remember, joined us in a later version or your memories are kind of blurry? Let’s take a quick tour: The first decorations (small plants and stones) got company by more and more diversified decorations, leading up to the introduction of grass and large trees & rocks, separating the previously empty planets into real landscapes with dense forests and vast open plains. The upcoming "Anniversary Update" will further improve the visuals and among others will add different terrain textures for the different areas & biomes!

As our community has grown in leaps and bounds in the meantime, not all of you will remember these early stages and how much the visuals have changed. So, let’s have a look together: That’s how Akua looked like in the early days of pre-Alpha – compared to the Anniversary Version we will be releasing in a few days. 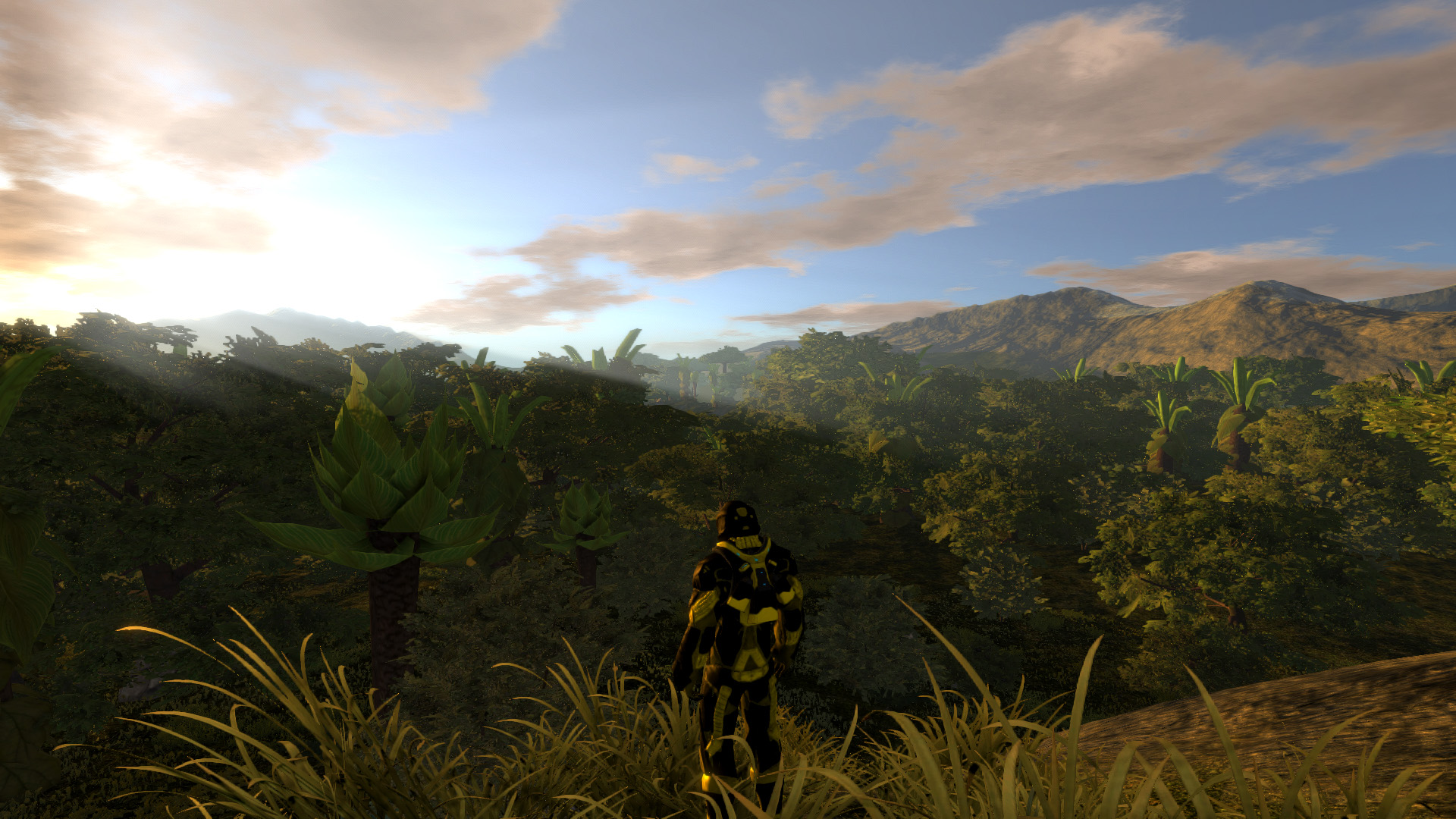 Other visuals improved as well. Do you remember how water looked like? Or your first vessel back in the early days of pre-Alpha? We bet you do – and if not, well ..just look at these comparison screenshots. 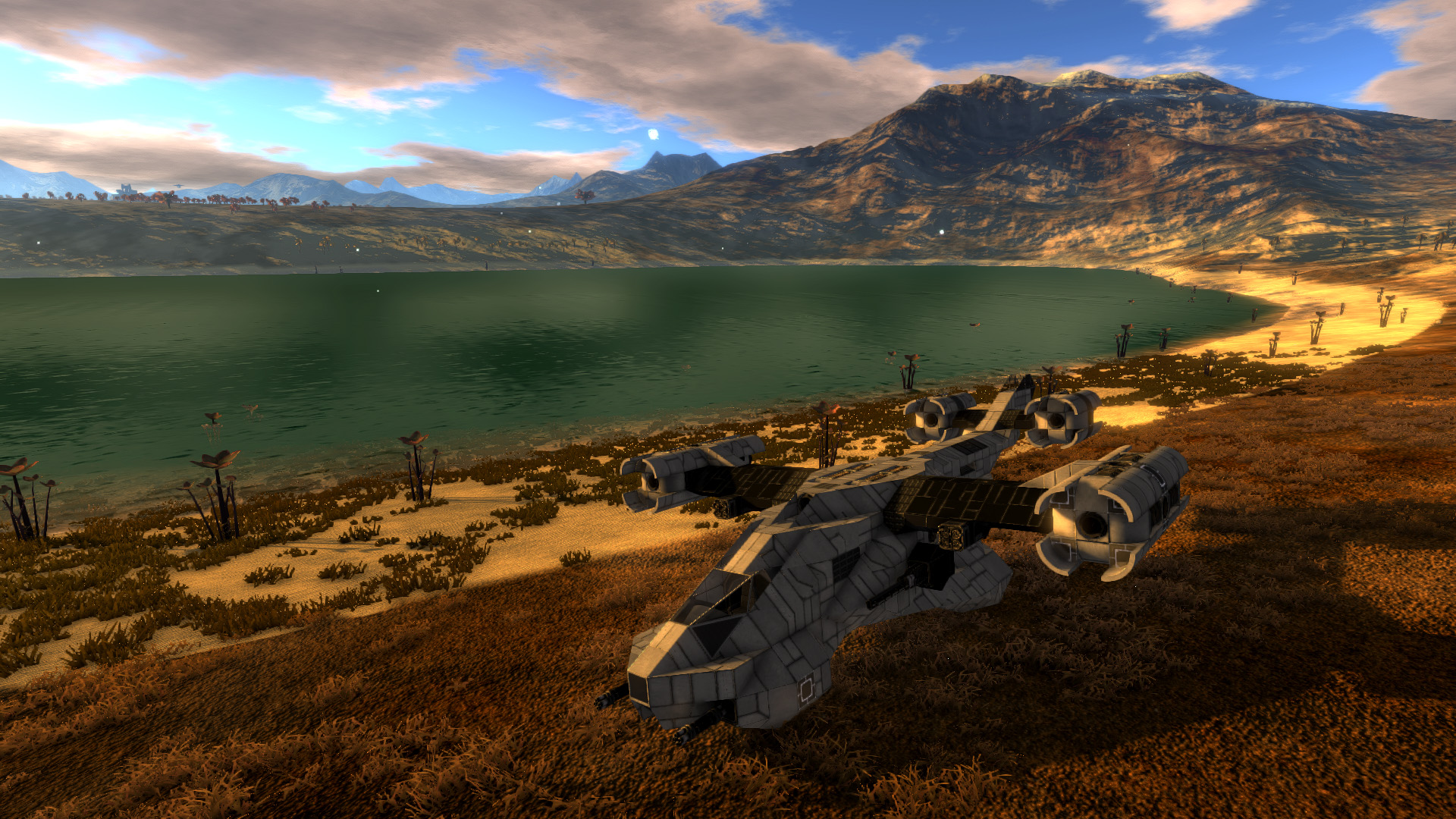 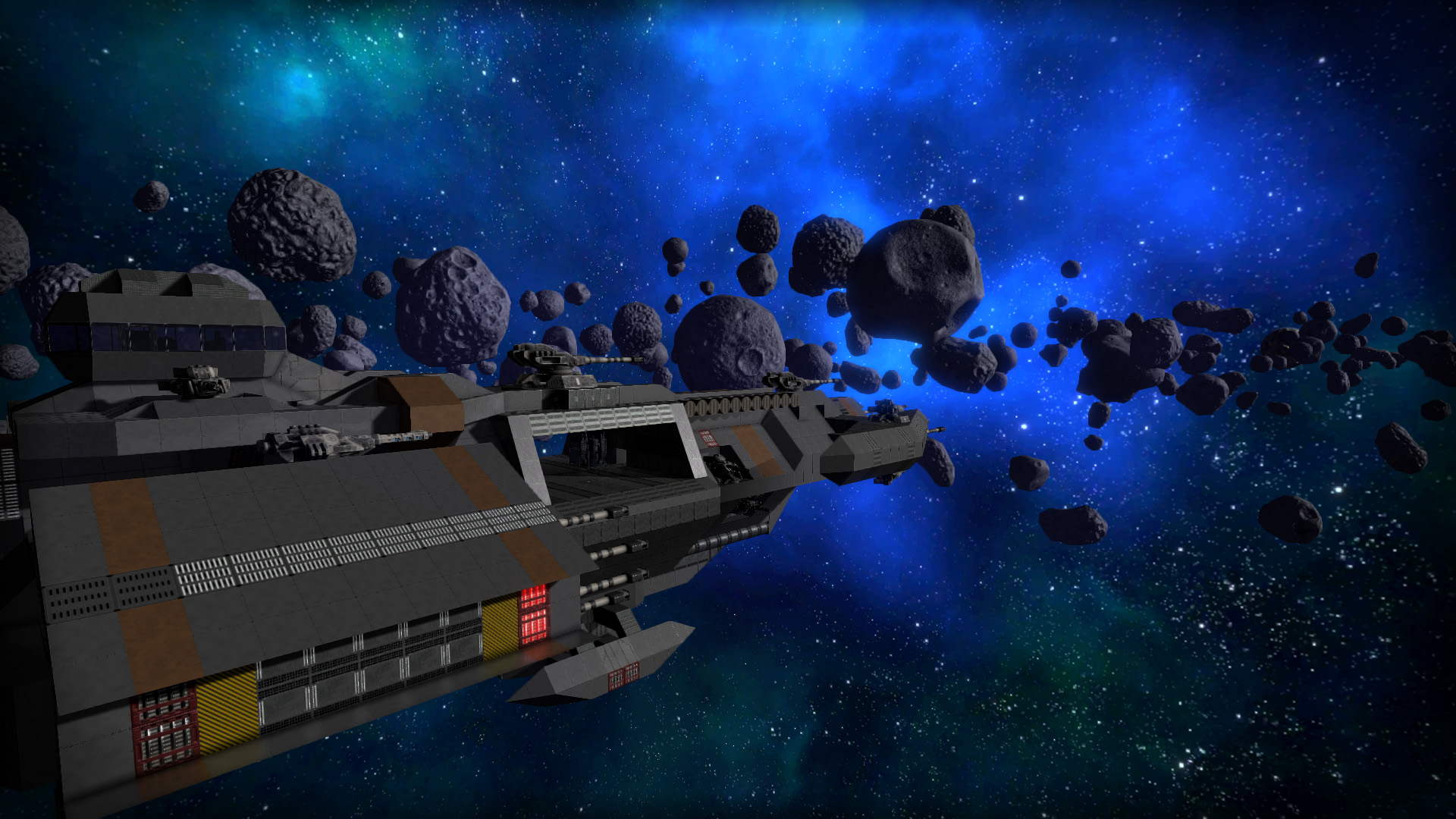 One of our goals has always been, to not only have loads of new features offering a great gameplay experience, but also that Empyrion should take place in a living and breathing world! Now, 365 days after the initial Steam release, the Anniversary Update (Alpha 3.0) is just around the corner and will do another step in that direction. Because the level of deco is already high on some of the planets, these changes might have become more subtle by now, compared to the comparison we did above. Nevertheless, new plants, new trees increasing the diversity and forest density, deco particles, herds and more will add new and important ambient and functional elements to our idea of a Living World.

But what about the other big features? Mining updates, balancing of weapons and vessels, radar, shields, large planets, new devices and all the other things you are waiting for? Of course we did NOT forget about all the cool toys that will make you happy. Some of those just need a lot of preparation and careful consideration. While working on the Anniversary Update, we already tracked down some technical hurdles and created milestone concepts for upcoming big features – planned for Autumn 2016.
Want to know more? Keep your eyes and ears open in the upcoming weeks!