The last level is in and we're now in the polishing stage.

Version 0.8.0 introduces the 7th and last stage of the campaign, except for the final boss and ending which will be saved for 1.0. Rather than give away every detail of this stage, I will say it is just over the limit of my own playing skill, and my favorite piece of work thus far along with stage 1 (attack on your home) and stage 5 (cavalry chase). 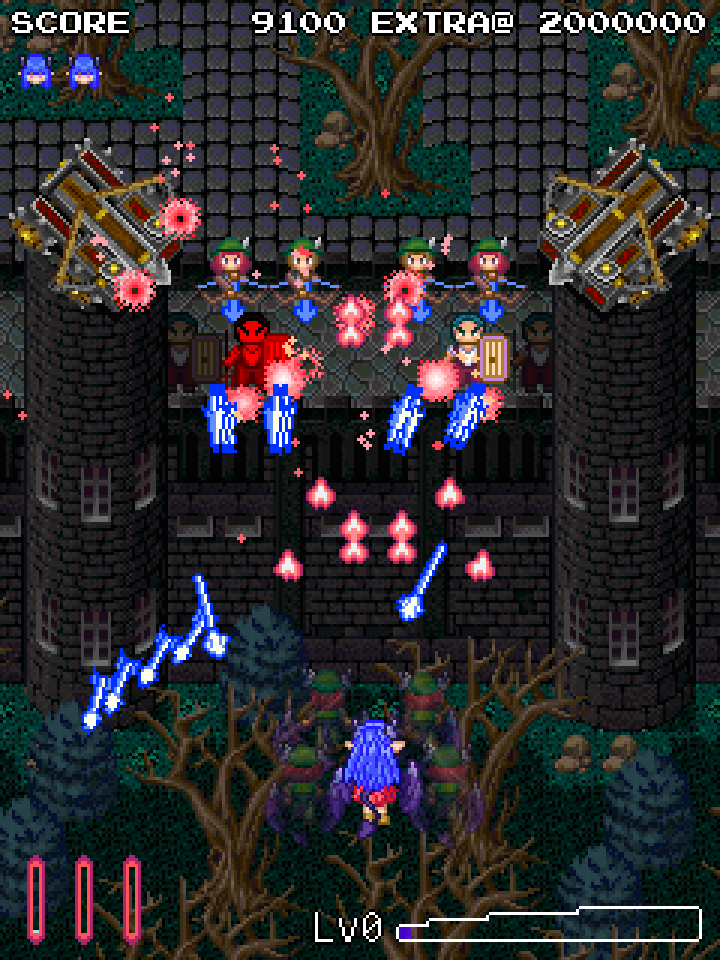 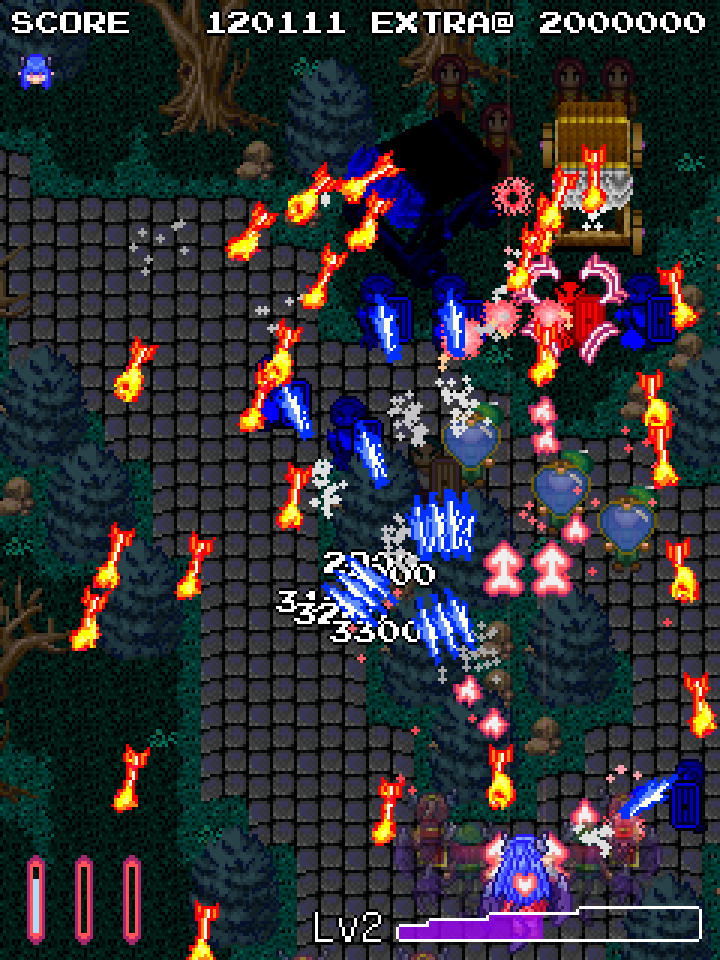 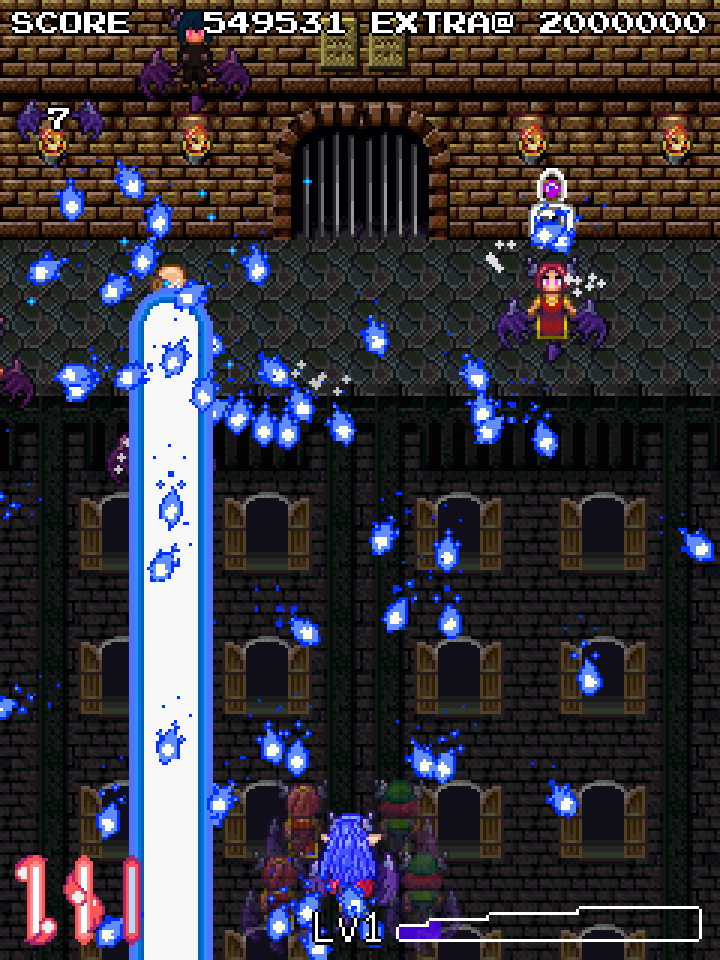 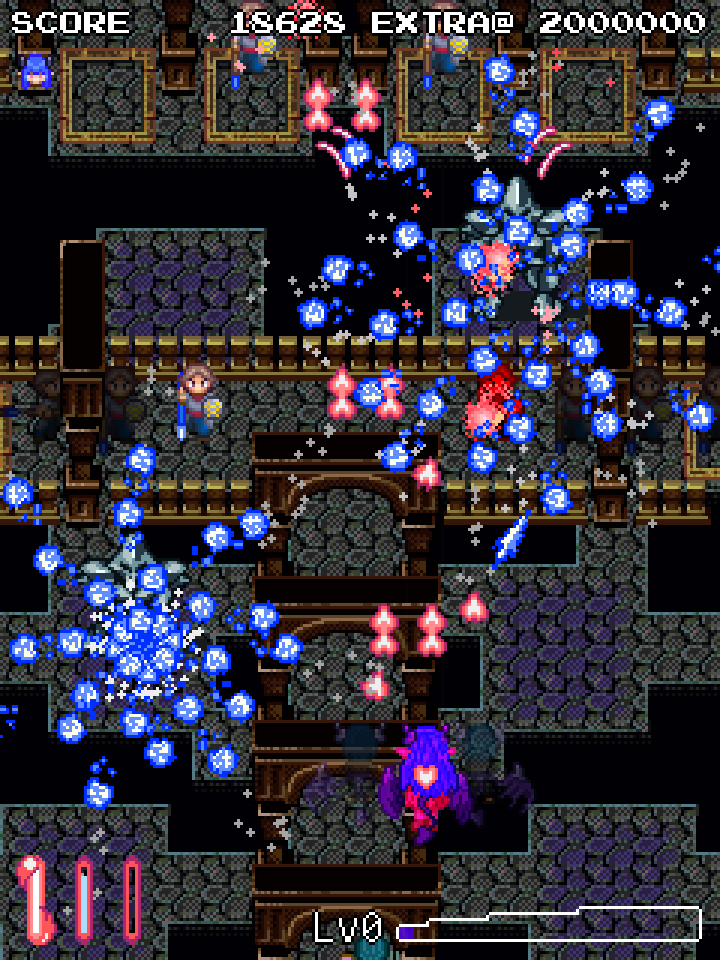 Now I have started to go back and polish earlier stages. Version 0.8.1 improves the first two stages with some enemy repositioning and more powerful boss attacks. 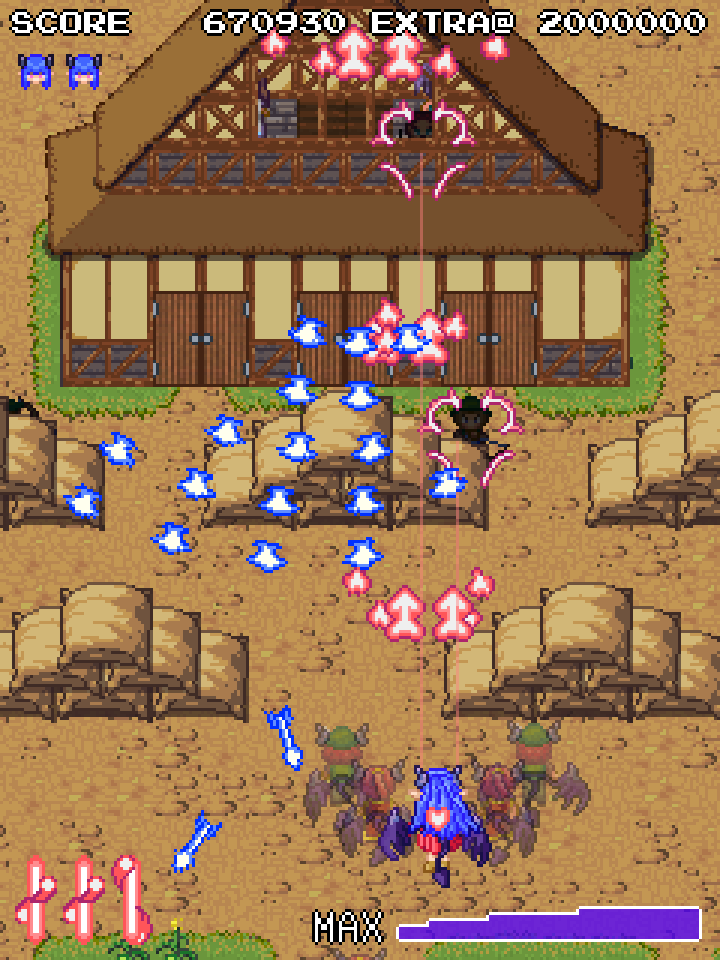 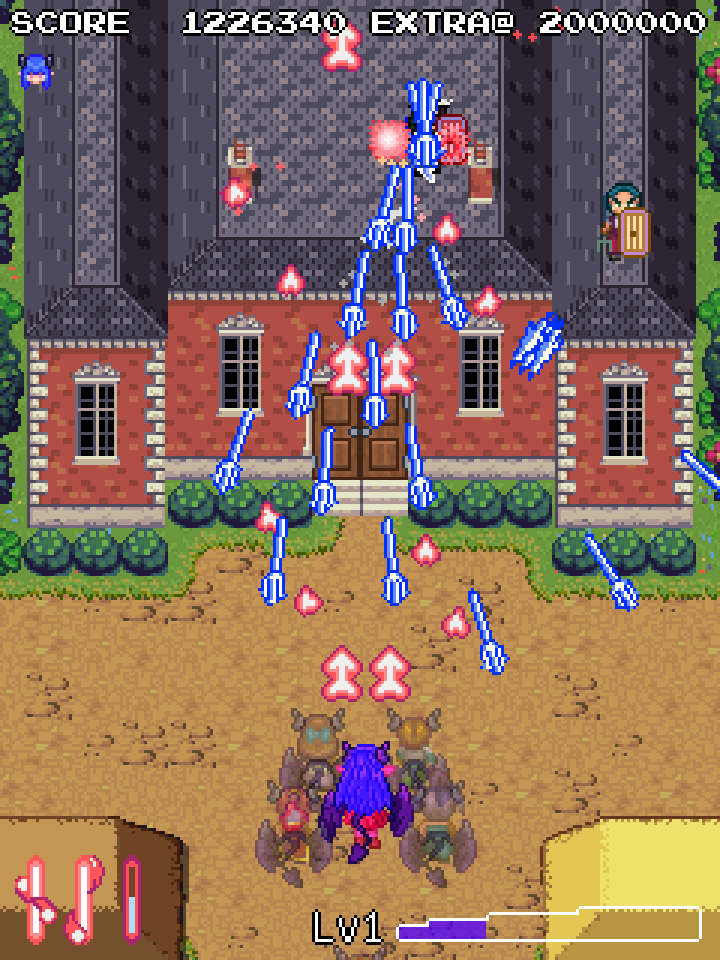