This member has provided no bio about herself... Because I have better things to do then write up a pointless bio about myself. ;) 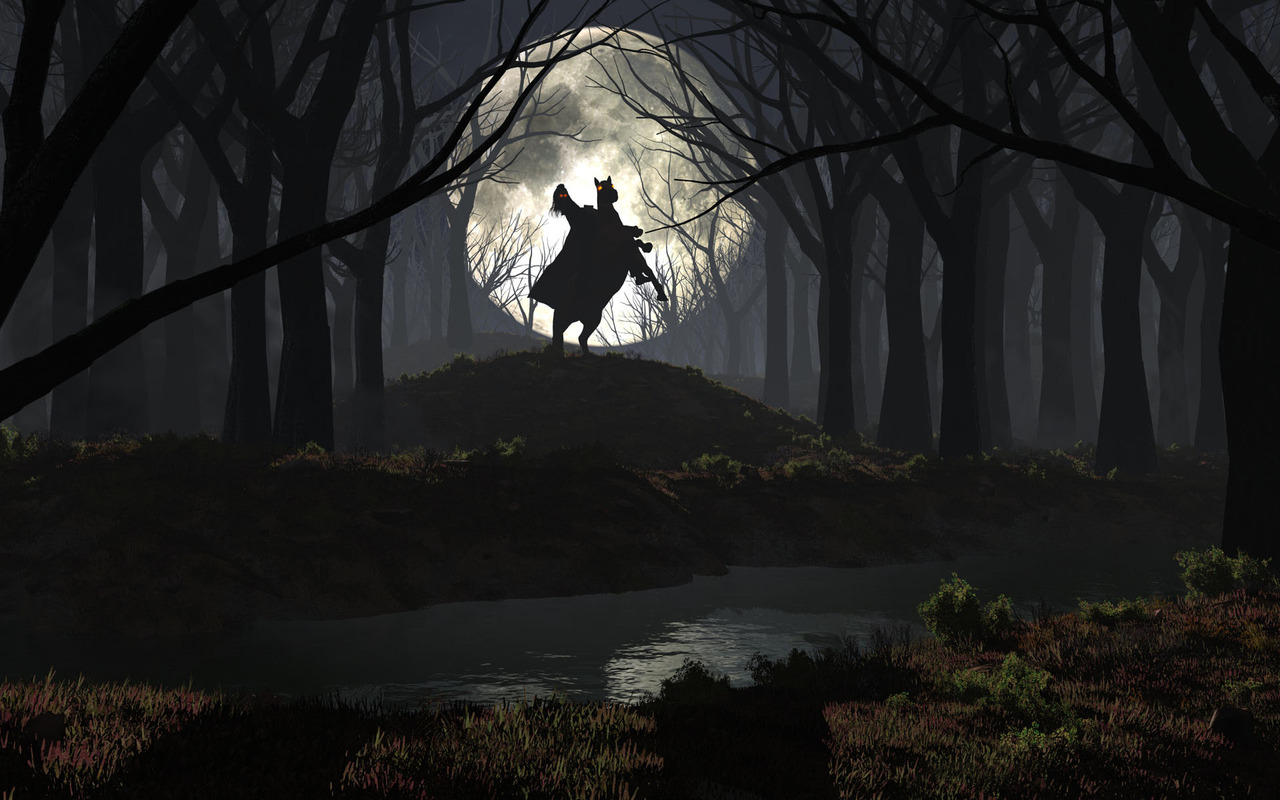 My name is Daina, I was born in 1997 in NSW and I currently live with my Mother, I'm a big fan and lover of Anime and Anime-influenced Western Cartoons (especially Avatar and Ladybug)! ^.^

I love Video Games and love to draw as well even tho I'm terrible at it lol.

More Info to be Added Later...

+ Anything by Naughty Dog (Crash Bandicoot, Jak and Daxter, Uncharted, The Last of Us)

+Crysis (the first one is my favorite, but I still have a soft spot for the sequels)

+Tomb Raider (Movies and the Games)

+Miraculous Ladybug (honestly I hate the show now since the creator has no respect for the audience and fans, but I still love the fandom! ^-^

+Lord of the Rings

-Call of Duty (every one after BO2)

-Battlefield (the ones that came after BFBC2, tho I did enjoy BF1)

-Survival and Battle Royale Games (again with a few exceptions)

-Every Metal Band who's lead Singer sounds like Cobra Commander from G.I. Joe

-People who crave Graphics over Gameplay

-Dupstep (anything that's made by Skrillex)

"More info to be added eventually"

Some info about me

Back for the 12th time, welcome to the 2021 Indie of the Year Awards. The biggest celebration of indie games for developers and players, with the year's...

The Quake Database for anything quake 1 related! (YES IT LIVES!)

Thanks! We're you referring to the Sid Chang (The Casagrandes) one I used for the holiday season? Or the San (Princess Mononoke) one I currently use? :3

the star wars segment is exactly the same way I feel as well as every cod after BO2 being ****, It always boggled my mind how COD continued somehow with every entry after BO2's quality and the general majority of people disliking the series by that point

Yeah, I guess nowadays people don't think when it comes to things like quality, they just don't say anything eat up whatever they're a fan of that gets churned out... :<