Hi Guys! 'm X3N! (Consider the number three in the nick like a letter "E", so you can mentally pronounce as "XEN" ^^) ... I was a disciple of GuNsHiP_MK_II and Developer/Coder Associate to the "Omega Group" and other teams. I specialize in C&C3 Tiberium Wars and C&C Red Alert 3... I hope to help you If you need me :D 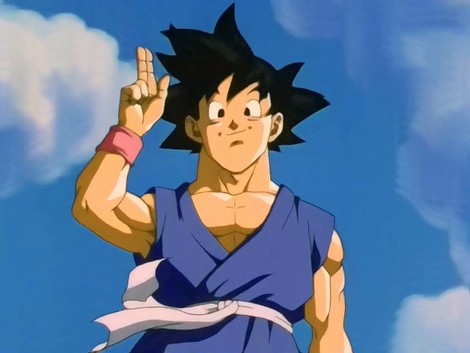 Add sky in your favorite map

add sky in your favorite map

To add sky to your personal maps, you must MERGE one CNC NE FULL VERSION interface (YPSILON_1.0.big, OMEGA_1.0.big or DELTA_1.0.big) with Worldbuilder:
In a similar way to as it adds the mod of textures in this tutorial: Moddb.com

Within the worldbuilder:
1 - Open the map and place it in the middle one skybox:


2- Then edit the properties of the map, as follows

* the color of fog will be seen on the horizon and at altitude. if you think it looks ugly, remove it. your test and decide...


3- Save the map and performs the test in-game, Running one CNC NE FULL VERSION interface (YPSILON_1.0.big, OMEGA_1.0.big or DELTA_1.0.big) alone or with another mod

ADDITIONAL
4- Then Compile your map with "BuildMap.bat":
Compile the map has two main advantages: the loading time is shorter and disappear those ugly shadows to rotate the camera.

INSTRUCTIONS
IN WINDOWS 7 THE MAPS ARE STORED IN THE FOLDER:
C:\Users\YOURUSERNAME\AppData\Roaming\Command & Conquer 3 Tiberium Wars\Maps\

THEN
-(Opens a window of CMD commands in the "MOD SDK" folder, but instead of entering "BuildMod.bat NameOfTheMod", you should put "BuildMap.bat NameOfThefolderOftheMap").

The compiler started to compile your map and created 3 new files:
map.imp, map.relo and map.bin

Ready!
your map will have OMEGACAM and will be compiled.
Now you can share it with everyone