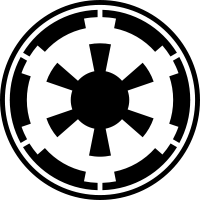 Bonjour there! I'm Rosella, and I'd like to share a thing or two about myself. And this is possibly my first ever actual blog post here, rather than tutorials nor autoplaying music.

Yes, my real full name is Jennifer Rosella Rose (Catchy isn't it?), and most of the time I'm busy trying to get myself out of boredom (Whether it's gaming or talking with some pals).

I do understand both English and French, since I myself is a French-Britt. Born in France, lived as a Brit. Did I forgot to mention that I'm learning Serbian as well? Well, that was just for pure interest.

I also have a Skype, so if you folks want to have a chat or two, then here's my ID:

I don't usually do much because sometimes, I got easily bored that I love to nap over doing anything of interest. I also have fascination and admiration for Serbia's armed forces, because... BECAUSE! Russia is definitely second in place. I myself is also a gamer, too. I love gaming as much as the next man/woman. Anyways, I probably played a lot, since I've been playing since around... 2001 maybe?

I do have many games/movies that I liked the most. Mostly stuff like Star Wars, Halo, Lord of the Rings, blablabla etcetera! You could say that I'm a fan of them, which is also why I love to have a lot of knowledge surrounding their respective universes.

I also love to read books, but I don't do that much because it makes me a sleeping beauty, hehe. But nevertheless, I read them when I'm bored with the Internet or gaming itself... I'm too lazy to give off examples of the book that I actually read.

Yes, here's a thing I'd like to admit... Milos "Ori`verda" is my man, we enjoyed talking with each other and sharing ideas. Oh he's a lovely man indeed, and this blog is based on one of his blogs, please be sure to check them out as well!

I also asked him to make some demotivationals, oh yes I do!

Seamen!
Rosella's my middle name
The sleeping beauty
The one and only French-Britt
Avatar change frequency
Spammers... Spammers everywhere
An unsurprising fact...

Oh course, what games do I play? Well, plenty! There's never a way to describe why men/women play video games without good reasons!

I'm also more of an old-school gamer, so I play the old ones a lot more!
Unless the game's enjoyable or has large modding potential, I play them frequently too.

I'm too lazy to mention out the rest, but I have other games worthy of mentioning. 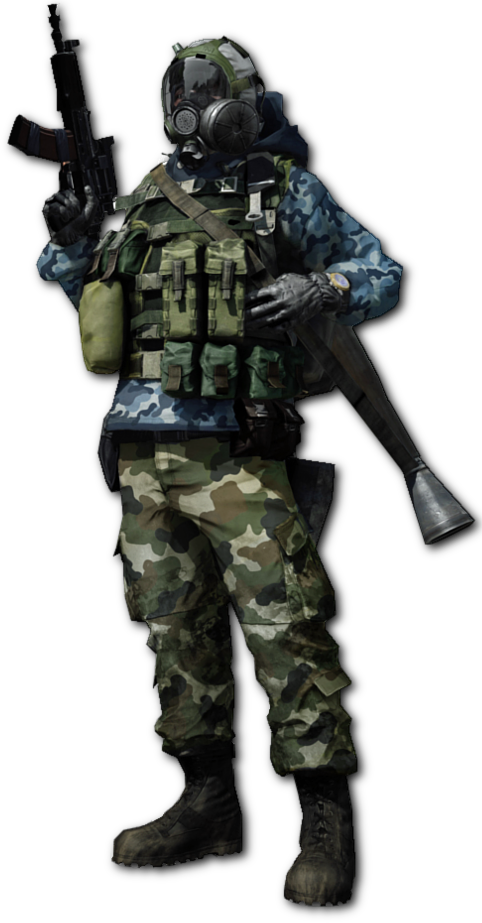 A Tutorial on How To Use The Spoiler and Quotes Tags

Welcome one and all the to 1st annual App of the Year awards, celebrating all that is great about our beloved mobile gaming community, the developers...

Fallen and never stood up again

You've been visited by Ethan Bradberry of *ockTV.

Social experiments and dank memes will come to you, but only if you write IMETHANBRADBERRY on this thread

Fallen and broke his neck!!

Why do Angels fall? Because Karel.