Dear community! We have reached the finish line - for the FULL release of DARKANOID!

Many of the previously announced mechanics have been added, and others have been transformed. This does not mean that the work on the game is finished, we are still preparing additional pleasant bonuses for you. New mechanics:

The store expands your possibilities for decorating the game platform. Here are 13 skins, each of which additionally gives a unique ability and increases the comfort or aggressiveness of the game:

Expanded clip when firing standard guns, as well as replacing the latter with other types of weapons, including:

Important reminder! Do not forget to choose the necessary skin with the bonus you need before playing, and some bonuses may only work in a specific game mode.

Feature of getting skins:

Access to skins is provided through a subscription, which can be issued for excess currency-darkies.

A hidden level has been added to the game - EXTRA level. This is an unusual level, with its unique game mechanics and a lot of dark content. To get access to this level, you need a chip key, survive to the level with the boss and defeat the last one. Rarely did anyone manage to complete the entire level and take out all the darkies. Go for it!

Where do I get the chip key?

Use Cosmo help not to lose the chip, live up to the level with the boss and test your strength at the Extra level!

The most important thing about all this you can learn from the tips during the game, do not miss and carefully study them.

We listen to the players ' opinions, so feel free to write your opinion. Thanks to you, the game is getting better every day. 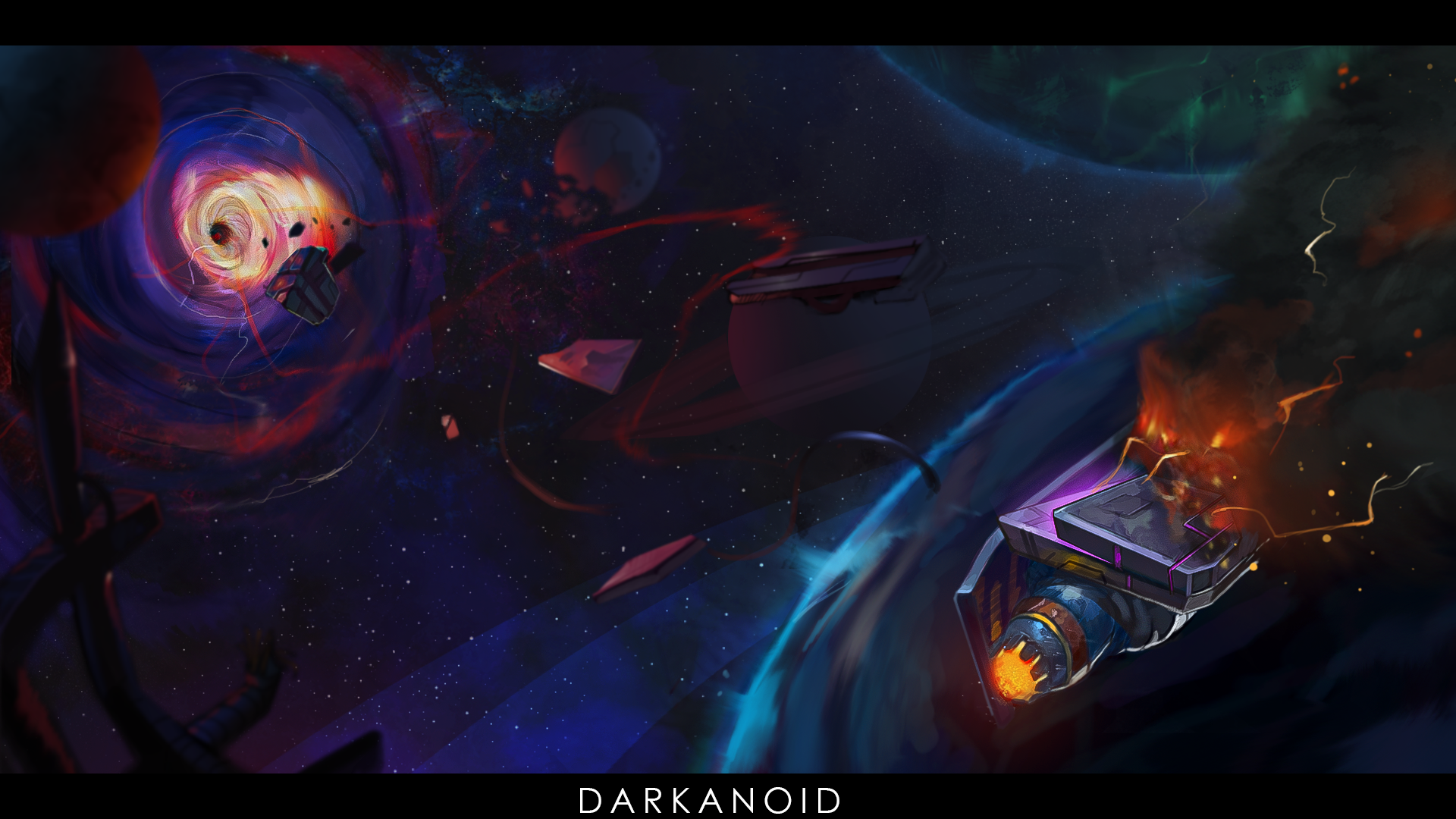 Devblog: how we make arkanoid

A developer of mid-range indie rpg, arkanoid and match-3 games.