I am the code shepherd at Freejam, I am a robocrafter!

Ciao a tutti! My name is Sebastiano, but here in England I am often called
Seb because is simpler (never understood why it’s so complicated, since it’s not that far from Sebastian :) ). My principal characteristic is my love for my espresso. Really, how can people drink this brownish slop that is found outside Italy? Luckily I have my own espresso machine in office, which saves my day, every day. 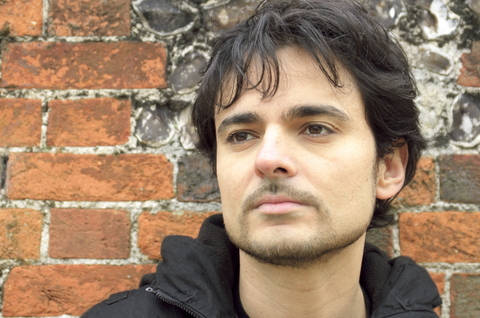 Beside drinking my delicious coffee, I also help Freejam team to build the fantastic game that is Robocraft!

I have been working in the videogame industry since 1999, but I was already coding in my "garage", with my Sicilian friends, since 1995. Maybe some of you were not even born at that time.

The first company I loved to work with was my own company, which I founded with my friends in 2001. At that time the concept of “indie” was not existent and the only way to be able to develop games was becoming a publisher slave. Although in the UK it could have been relatively simple to find one, in Sicily it was really not that simple. Well let’s be clear, at that time the concept of “game developer” was not even understood by 99% of Italians (although I am not sure if now it is?). That’s why our first (and only) publisher was actually French! We were so reckless and passionate that nothing could have stopped our dream! Not even the obvious logicist handicap that was our land. We started to travel, to pitch our first game everywhere, until we finally got our first deal! Sure, we signed a deal to work for pennies, but it was for us just the achievement of our long-lived dream. We finally could develop and release our first game! 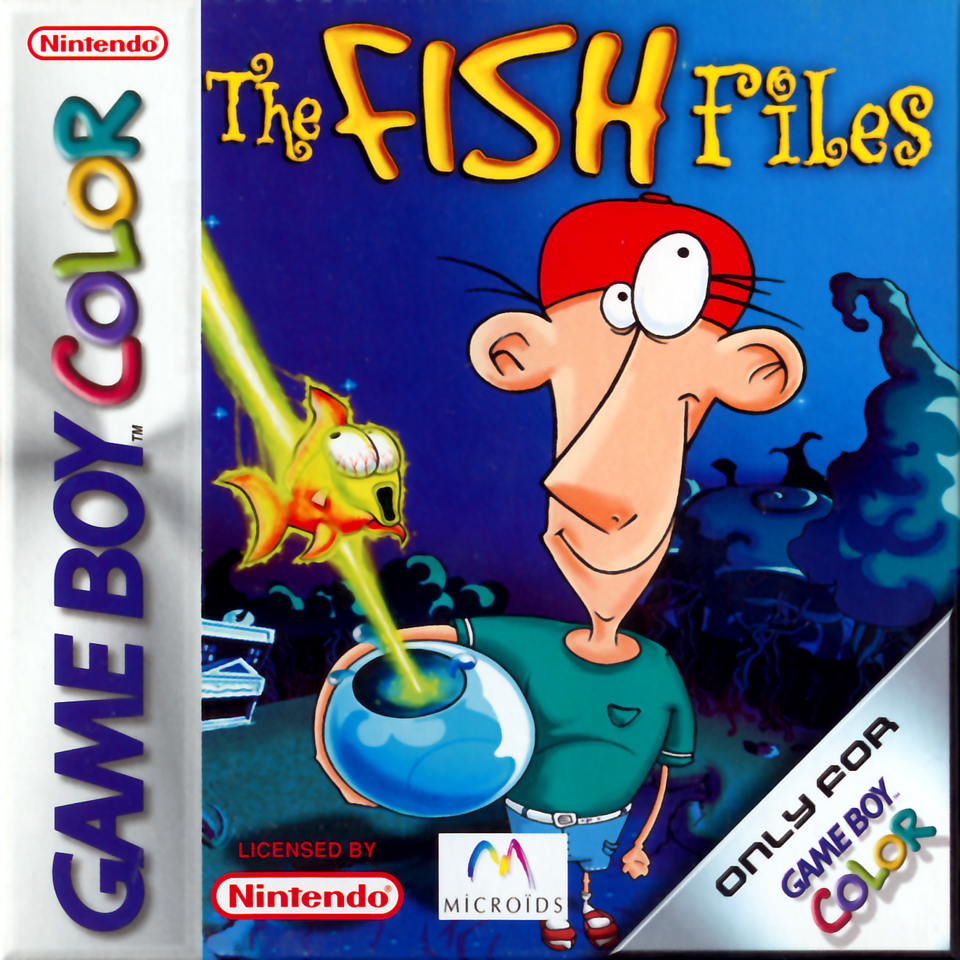 The name of the team was 7th Sense and our game was The Fish Files for Game Boy Color, the first game on the Nintendo handheld that could have boosted 4000 colors on screen!
People still talk about it, since it became a sort of retro cult game...and you can even play it online with a flash based GBC emulator :)

Anyway, many years passed since 7th Sense and meanwhile I developed some interesting games, although most of them did not have a really long live, which for some (especially for “The Chronicle of Spellborn”) was a really shame!

My last job was at Climax here in the UK, where I met Mark, Brian, Ed and Richard. When I heard for the first time the idea of Robocraft, my old flame which powered my 7th Sense years started to burn again! I immediately jumped in the new venture knowing that this time it will be a success!

Freejam is a new indie startup comprising of 5 industry vets who want to develop games in a different way. From alpha to launch we want all you Jammers...

Gameprog.it is the web site of the oldest community of Italian game developers.