Check out my mods on moddb.com and games on indiedb.com. Also check out my website: FreeGameSchool.com

I have just released a new game called Deadly Tower here on Moddb.com

The game was made at a local game jam called Indie 9000 and is an arcade take on the traditional FPS genre. 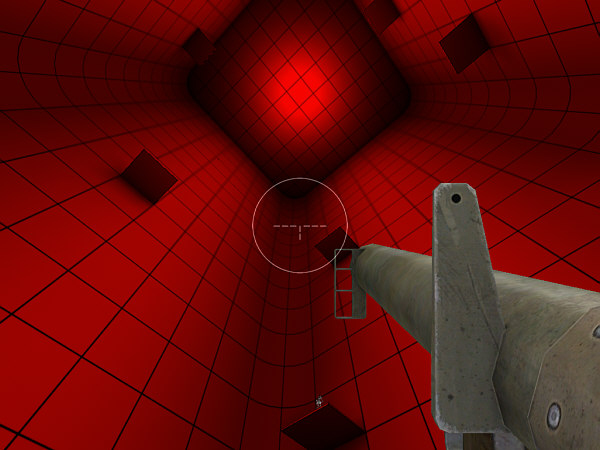 In the game you stand on a lift and rise up through a tower. On every side of you skeleton shoot at you and your only defence is a bazooka loaded with rockets. There is currently three levels in the game but if community feedback is possitive I will add more levels since the graphics for these have already been made.

Hard at work with Crystalline

the games that you have made are really good :D

I liked both your FPSC games. Good job showing people here that not all things made with FPSC suck.

Nice to see some danish people :-)

The mod is looking great!

thanks for the kind words Soren! Im glad you liked the pack :]