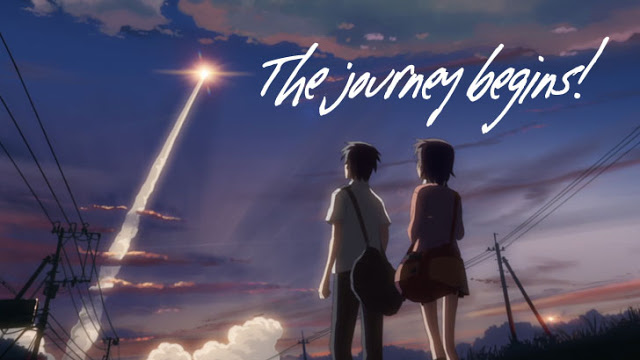 This is the kick-off of our new Project: Hackers Conspiracy Anime Visual Novel. We are so excited to start this Journey with you!

When We began to work on our Cyberpunk Story, We wanted to Produce an Animated Web Series, but after consulting the Project with a Team of Experts in the Video Game Industry, we opted for Producing an Anime Visual Novel!

Why We chose to Develop an Anime Visual Novel?

At first sight, Visual Novels are merely a text Story that includes Pictures. Not a big deal, right?

But unlike traditional Novels or Comics, Anime Visual Novels are Highly Interactive. Some have Mini Games inside them, and your choices define the Story's outcome, causing a variety of different routes for multiple Endings, transforming passive readers into active Players that make their own Story with their choices, as in Real Life.

In an Anime Visual Novel like Hackers Conspiracy, you can live in an Immersive Universe with compelling Characters that evolve by themselves as the Game continues. As in a TV Series, you can develop several Story Arcs and also different Character Arcs, the Possibilities are endless!

Also We felt inspired by the astonishing work that We saw in Visual Novels like Clannad, Invisible Apartment and Muv-Luv.

What are the Next Steps in Our Journey?

IndieVault.it is the main community of Italian independent video game developers. Join us for daily news and reviews about indie games: I know, I know...

A group for various Visual Novel developers and Publishers to promote and discuss all things relating to visual novels and their creation. Whether Indie...