I am trying to create a game in RPG Maker XP.

The moon was terraformed by an alien species and men tried to make contact with them. However, the numerous attemps to speak with the unknown beings failed : they didn't answer any of the calls made by humanity. The NASA concluded that Men had to meet them physically. A spaceship with 10 men and 10 women inside was sent to the moon, but when it entered the atmosphere of the natural satellite, contact was lost with the rocket, and the outcome of the mission stayed unknown. One year later, to try to understand what happened, another spaceship was sent, with a 5 person crew, which the player is part of. Even though more safety precautions were taken, the rocket is still going to face a critical problem, frocing the player and the crew to use the escape pods. The player is alone in his pod. The landing systems are defective, so the pod crashes. The player will have to repair it, to try to find survivors to the crashes, and to meet the aliens.

Progression in the creation of the game:

(updated every 2 weeks on sundays)

Here is the character who the player is going to control. This is the first ever character I have ever drawn in my life! Any kind of criticism or advice would be very helpful! 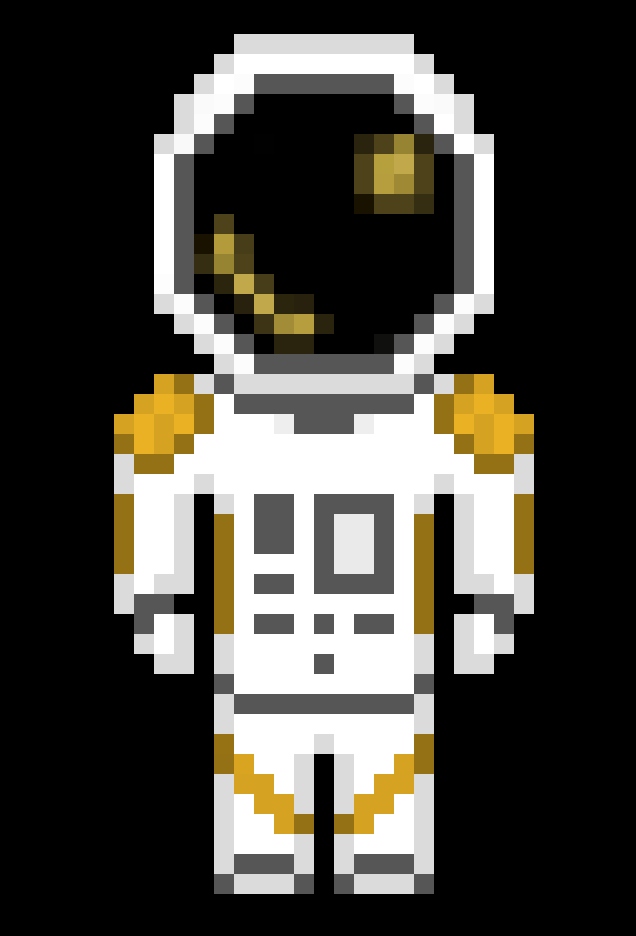 I have finished the whole character sprite! Now all of its animations are finished. 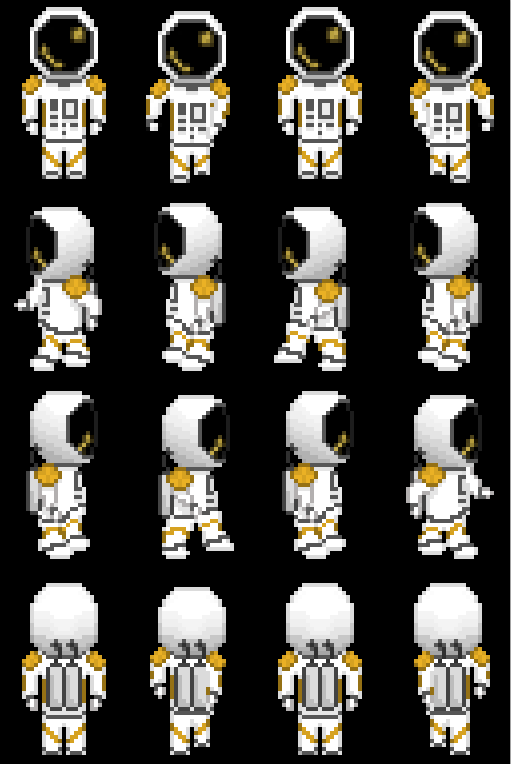 2. Making some textures and creating the map

(At this stage the game is a prototype, so most of the textures aren't mine, they are temporary so I can get an overview of the map and know which textures I have to design)

I have finished the design for the outside of the Escape Pod: 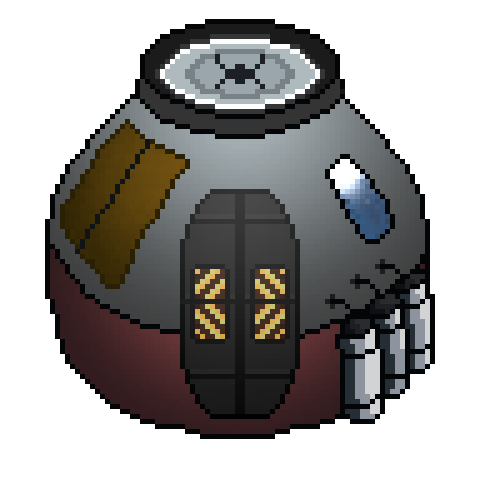 And I also started working on the interior of the Escape pod. 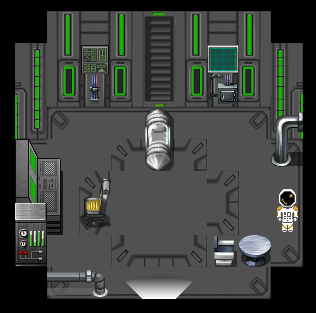 However, I think there is too much of a difference between the colors on the outside and on the inside. Tell me what you think!

This week I changed from RPG Maker XP to RPG Maker MV because it is more recent, easier to use and can be programmed in JavaScript. I don't have any assets to show you today because I am in the process of changing the format of my tilesets to mace them go from XP to MV.

I will update this blog with what I am working on every 2 weeks on sundays!

Thank you for following Project Vague. We are looking forward to getting a demo ready and hope to see you in our sandbox universe soon!