He is the original clone commando. Because of RC-0001-Nick's exemplary combat skills, he has been promoted to GENERAL OF THE ARMY. RC-0001-Nick has a suit of armor that is much like a Republic Commando suit, fused with Iron man's Mark 2 armor. He is currently stationed on planet Earth in the outer rim sector, gathering intelligence for a future invasion Republic Invasion of the planet. >:) 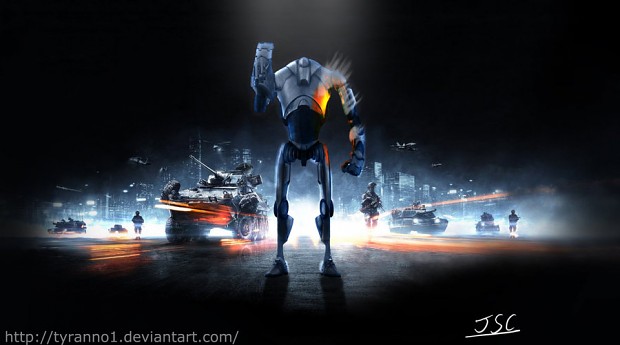