Established in 2004 and previously known as 'Phoenix Freeware Online', Phoenix Online Studios began as a fan group of King's Quest fans coming together to create an unofficial sequel to the series named 'The Silver Lining' having been granted an IP license by Activision to publish all 5 episodes free to play and receiving attention from publications such as PC Gamer, Computer Gaming World, GameInformer, Edge Magazine, GamesTM, Kotaku, Mtv News and Joystiq.

Currently, Phoenix Online Studios is working on their first commercial endeavor - Cognition: An Erica Reed Thriller, having recently released Episode 1 last October. The game follows a Boston FBI agent, who lost her brother years ago to a serial killer who was never caught. With post-cognition abilities, Erica Reed is able to see the past the past of the objects just by touching it, adding a twist in this paranormal adventure game. 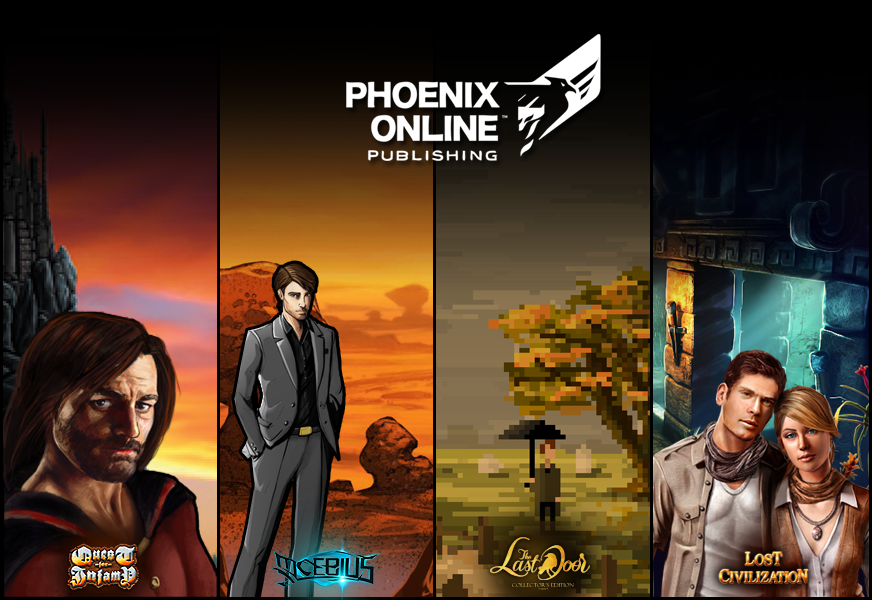 We hope to see you all there!

Face Noir is No