I'm Dave. I do a little bit of everything, except for creating bios. That is something I never do.

I had just announced the game develop halting just yesterday. The reasons are financial, as you probably guessed. I'm still waiting for feedback from alpha testers but I have a strong feeling what I will cover will be pretty in-line with what they will say.

Truth be told, the narrative issues Zofia had were known fairly early into production.

The biggest issue Zofia has is a lack of narrative and characters. This is a strange problem because Zofia had hundreds of lines of dialogue. There was a significant and lengthy dialogue tree you could go over if you talked to the 2nd player, Odo. I actually cut it from the Alpha last second because it had one of the most important plot-twists in the game, and you could accidentally reveal it if you simply kept on talking to him randomly, which was not ideal for an Alpha.

Zofia actually has a surprising amount of writing that was executed pretty poorly, a lot of story and character simply didn't get into the game. I think in the Alpha, cut content aside, the protagonist Alda speaks less than 10 lines. Incredible. You may not even realize her name is Alda. 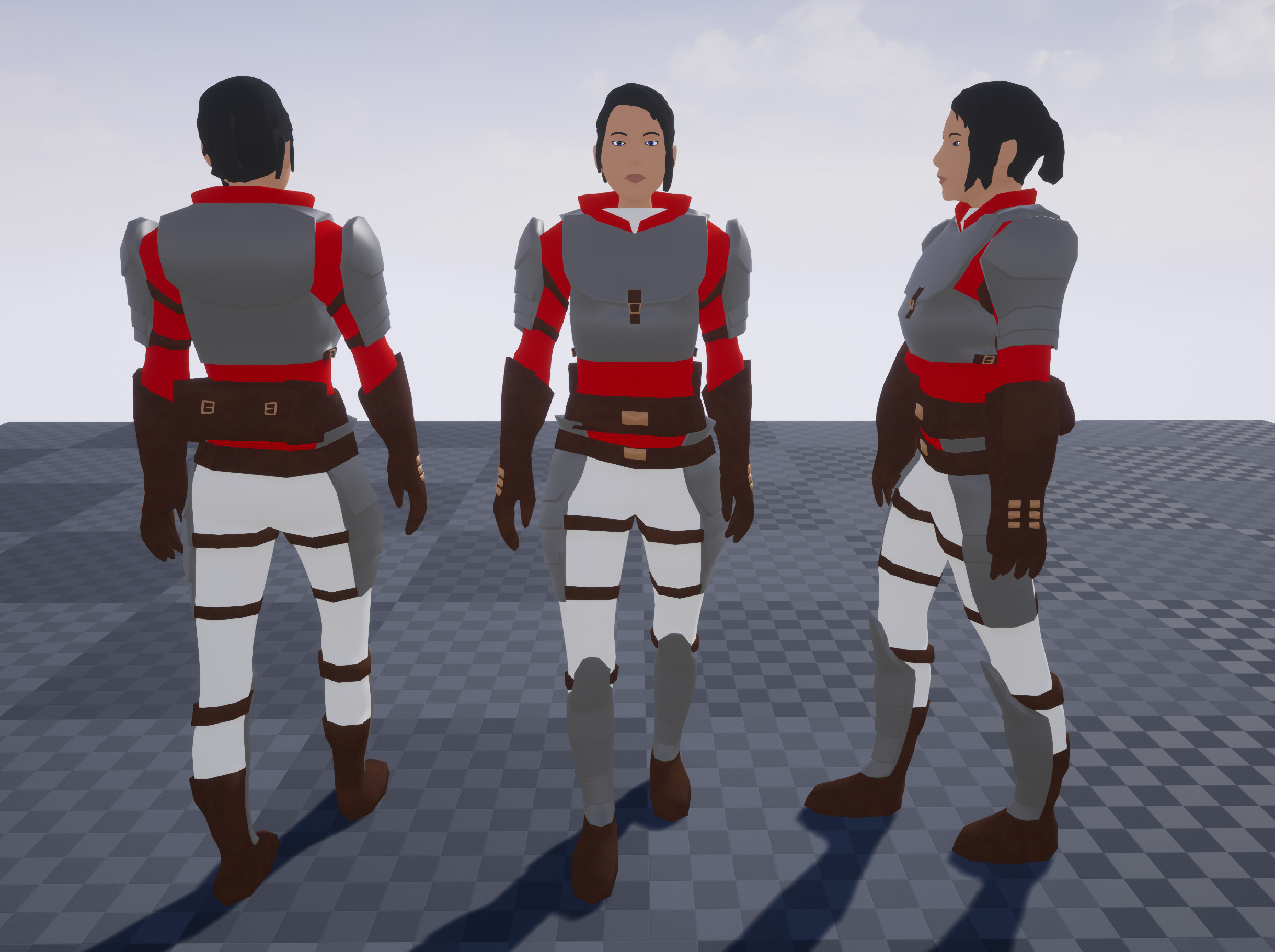 There are a couple (originally) good reasons for this, and one of them was not one I expected: My friends and family were excited for my game. I originally intended for the storyline to have some dark parts, one of the main characters is a tragic hero, who only realizes that close to the end of his character arc.

But then I had friends who wanted to play it, family members who were interested in seeing it. Most of my family would probably not want to play this type of game. After some thought into this I opted to water the story down and simplify characters, I think this was a pretty big mistake that hurt the overall experience and the Alpha shows a lot of this.

Another reason for the lack of narrative is my own fault, I was absolutely determined to make the plot introduction minimal. Why? I've seen it done before. I think when done right it can be a very powerful method for storytelling. Alda originally had two introduction levels to her story, both of which I think were significantly better than what eventually resulted. The replacement was, of course: You simply start on the beach and go can exploring.

The next mentioned reason for narrative issues was the need for co-op. I intended the game to be co-op from the start, but some of the story was written without putting that into deep thought. Some of it went down to:

"Wait, what will the other player be doing during this sequence?"

Which led to cutting those parts out. Which is a shame because I think with some minor edits it could have been avoided. Instead several scenes ended up with the protagonist simply copied and pasted: 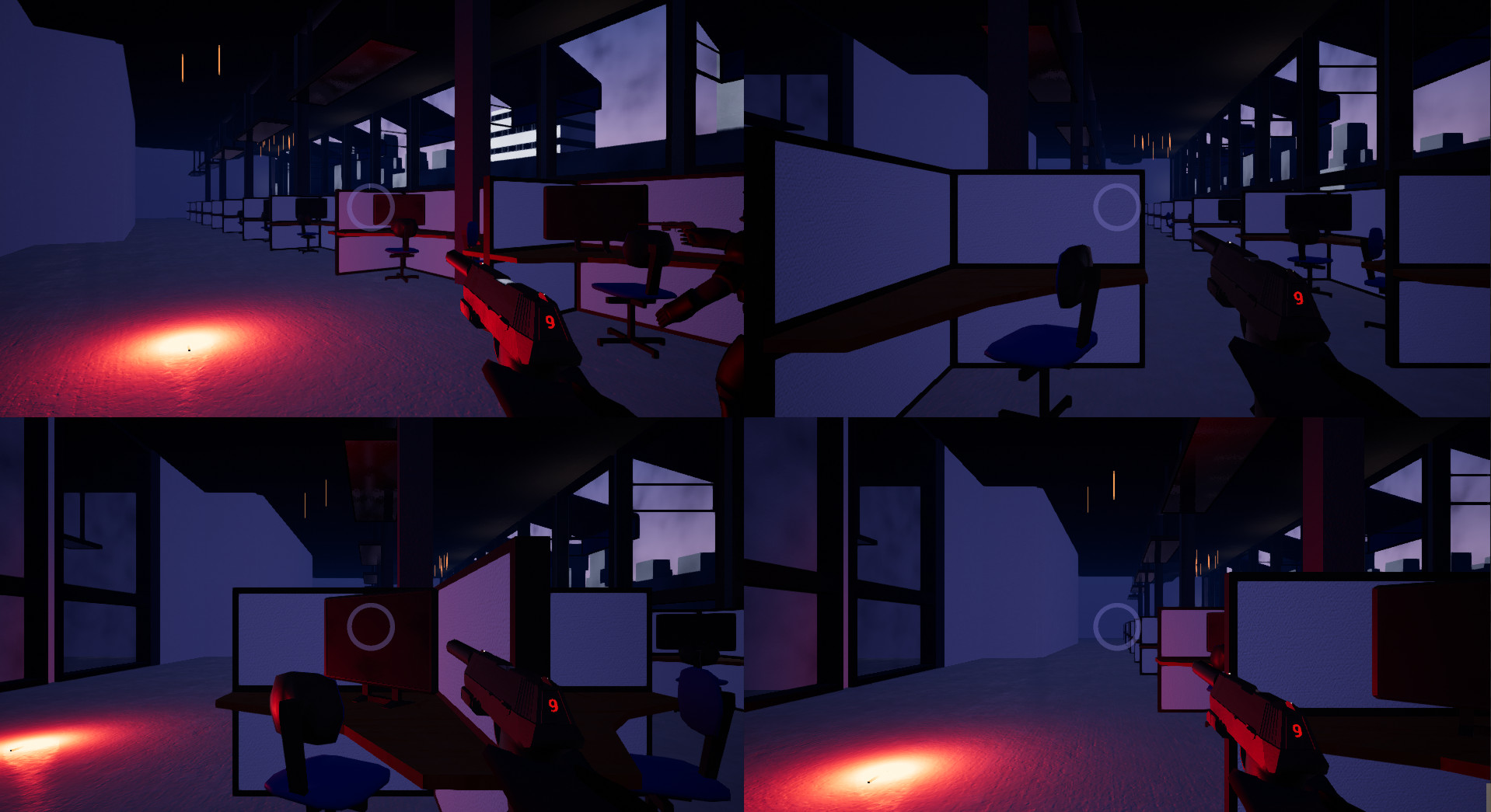 Last reason for the narrative issues? You guessed it: Skill. I ran into a lot of issues getting what story I did have into the game because of a lack of skill. I feel I've made notable progress in learning game development from this project but I still don't feel my animations skills are refined enough to do some of the heavy lifting the story needs.

I think this is particularly frustrating because all the pieces were already in-place for a much better story, but they were literally pulled out in fear of hitting too mature of subjects, me feeling the story had too much exposition (not minimal enough), or having story pulled because it wasn't as skillfully done.

(One of the first builds)

It's notable that the game never finished, a lot of these issues were fixable. The original builds, pictured above, had a neater narrative early on despite it being so incomplete. (old Gameplay was bad though)

I wouldn't say Zofia as a project is gone though. Development is halted, sure, but I think this is one that I will revisit later on. We'll see.

Failing, failure, and the failboat

failing, failure, and the failboat

That is, I'm under the impression that writing things out and trying different approaches can lead to a lot of learning.

This was spurred on after reading 'The Lean Startup' by Eric Ries. In his book Eric discusses his success with a software start-up, but also an incredibly frustrating year and a half of having a product that just wasn't catching on. Through a little bit of luck, crunching numbers, and the 'Eureka' moment, he found a simpler and better solution and everyone was happy and lived happily ever after and then everyone found $100.

I just published my first 'alpha' for Zofia. It is most definitely rough. The "story" is barebones and really all there is to show is that I can successfully make a convoluted idea into 3D. That isn't what is getting to me though, what has been getting to me is nobody is saying anything about it. 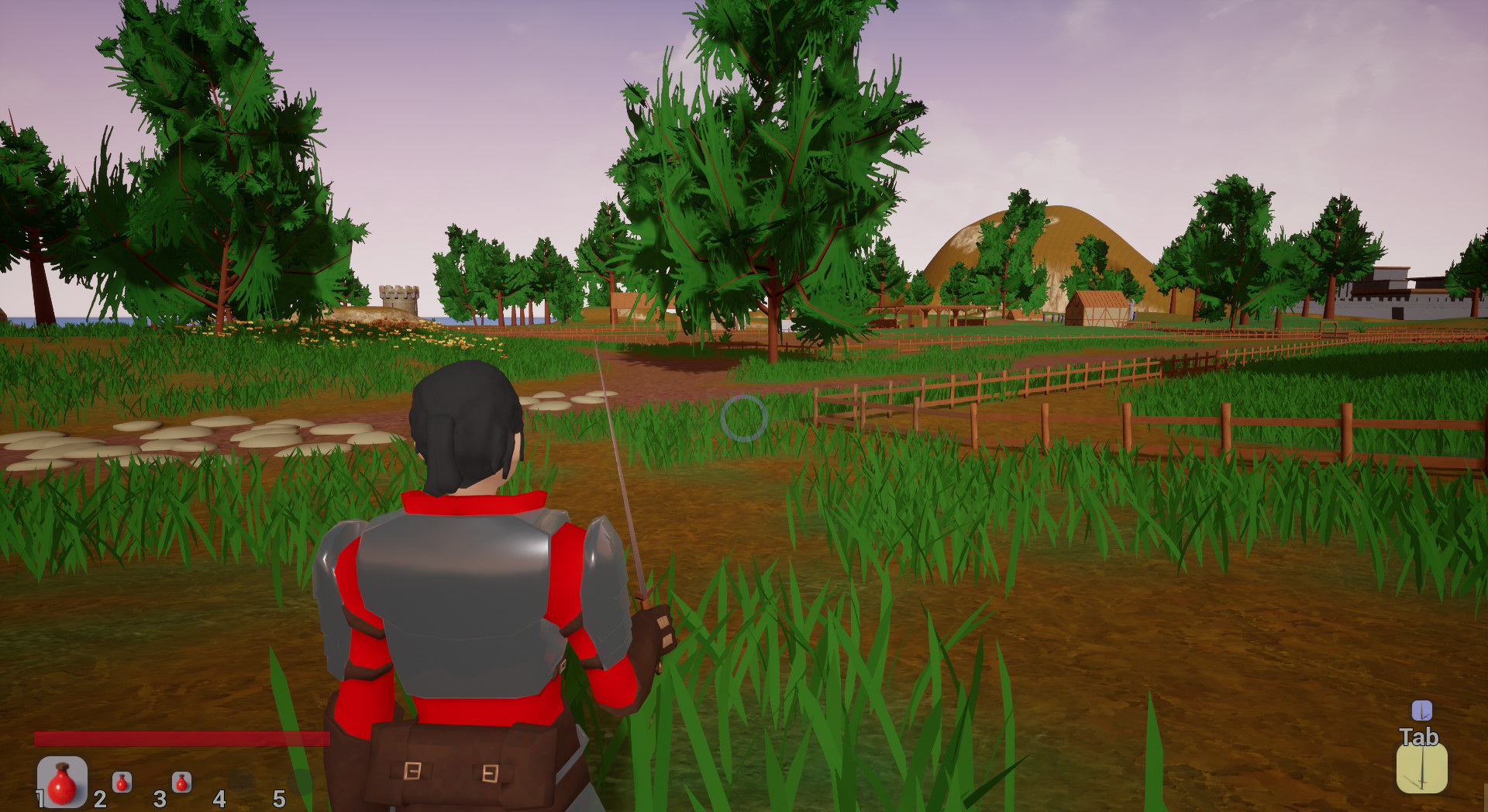 (Pictured: Zofia and the epitome of programmer art)

I sincerely expected an angry rant about "why does the main menu do that.", or "combat is too rough and I don't like it." or something.

What's worse is that this has been the trend all along.

Nearly every internal or public build has yielded about 5% responses on average. At the absolute highest it was 12%. Not just positive responses, any responses.

Through complicated algorithms, poor photoshop, and a late night rant over games in general I've come to this conclusion:

The 'meh' space. (Fun fact: I had a cat that was extremely indifferent about everything. He didn't even meow, he just "meh'd". Sad fact: He died of cancer.)

Zofia absolutely has problems, I have a list of things that I know would be a huge positive impact, but I feel the game has successfully landed in the 'meh space' (Probably more towards the red tbh).

Is this possibly a roundabout way of saying this is a marketing failure? Probably, but I think typical mechanics, poor graphics, and a lack of a cohesive draw has put my project into a very unmarketable and uninteresting position. It's 'meh'.

(Splitscreen is a big focus, because I like splitscreen. Also guns.)

This may be a sign of uncertain times as well, the indie market is changing. The sudden surge of a massive amount of indie games is staggering, and it seems if you don't have something that stands out... Well you don't stand out, and likely go completely unnoticed.

I, like a lot of developers, started looking around to see what people have done to counter this. I finally found a blog (Located here) by Cliffy B that put things, rather bluntly, into plain text: 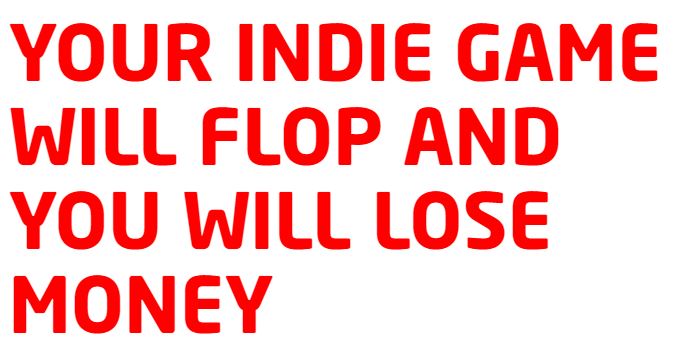 I don't have a eureka moment at the end of this or some incredible quote that should be inspiring, but I can look at numbers: Zofia hasn't been interesting. If my numbers are correct and this failboat has been going the wrong way, I may be overdue for some course correction.