had a busy summer!

had a busy summer! 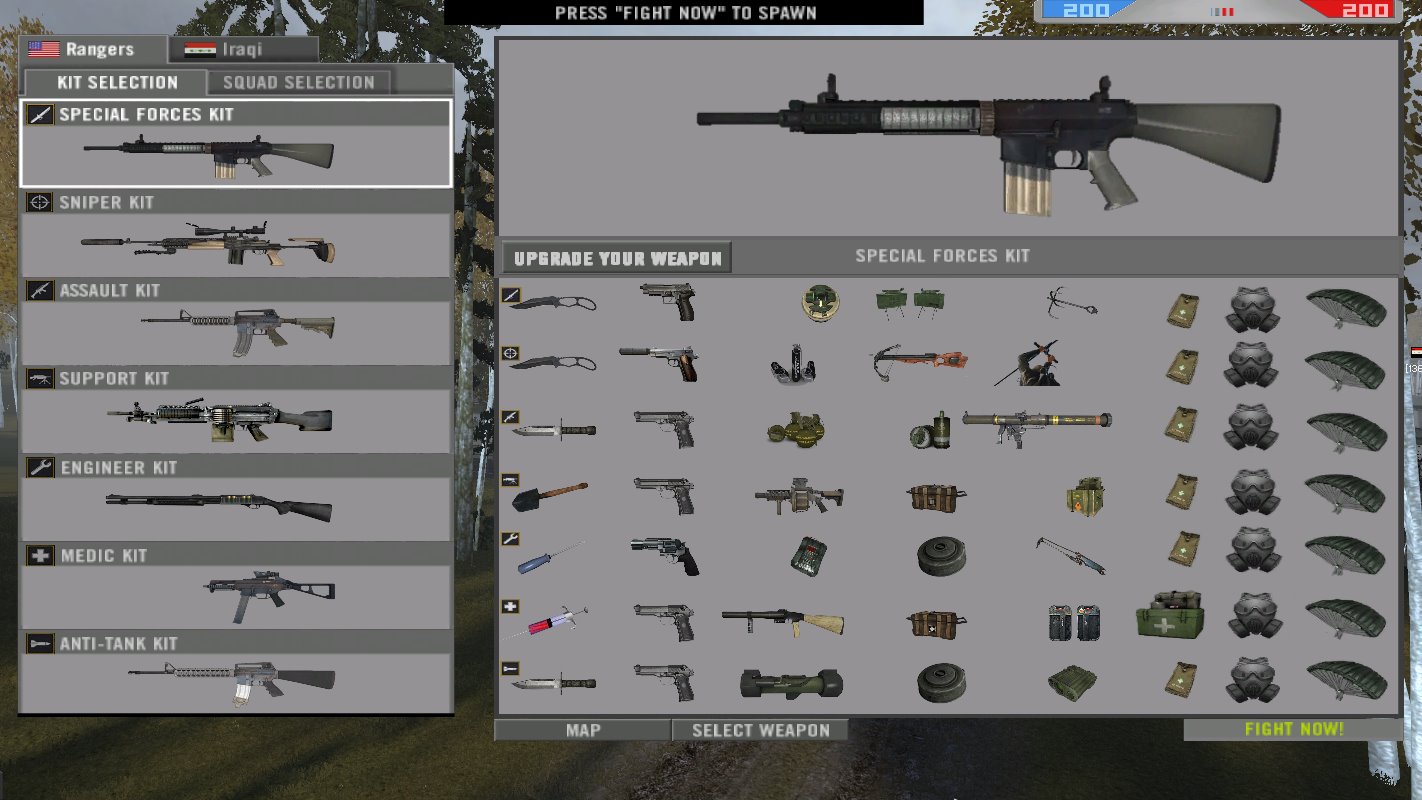 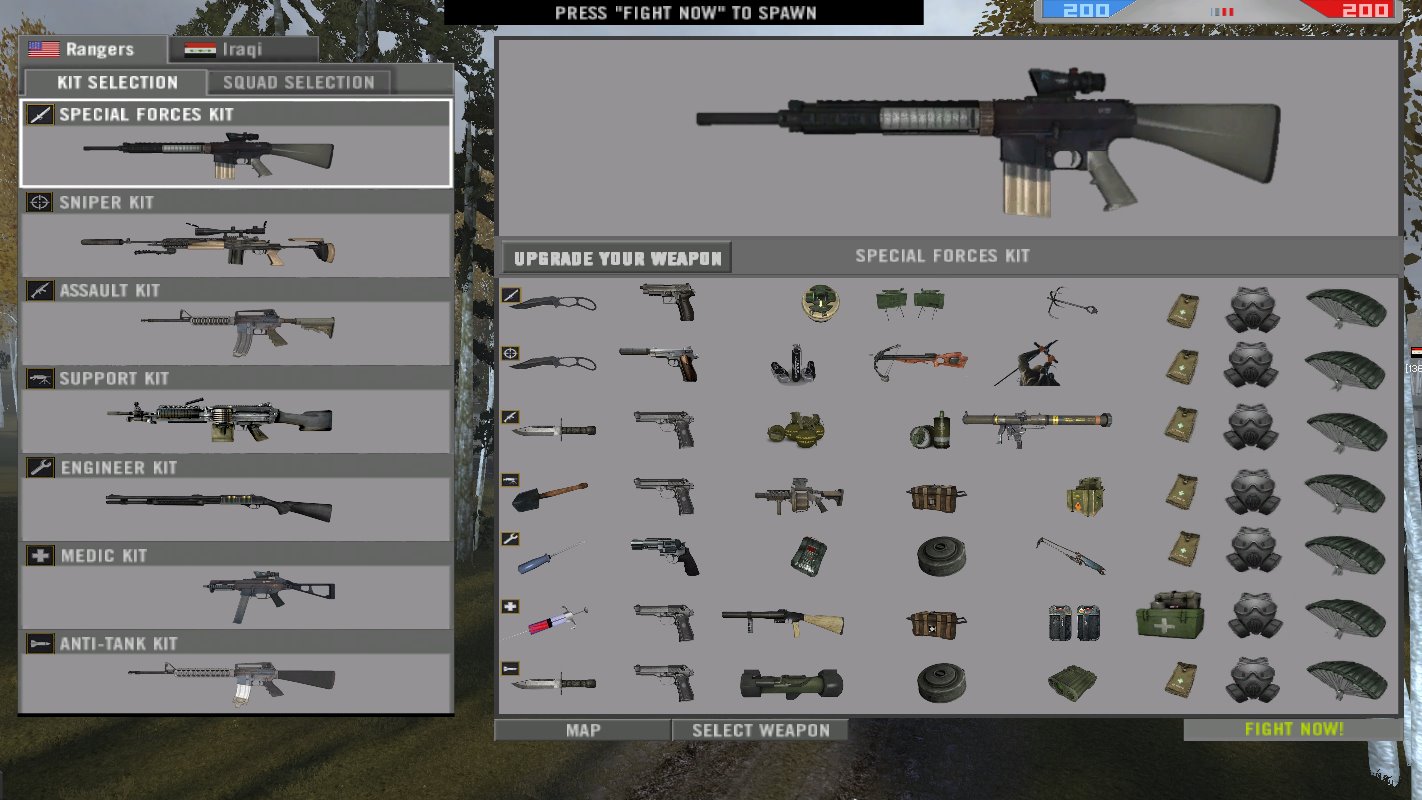 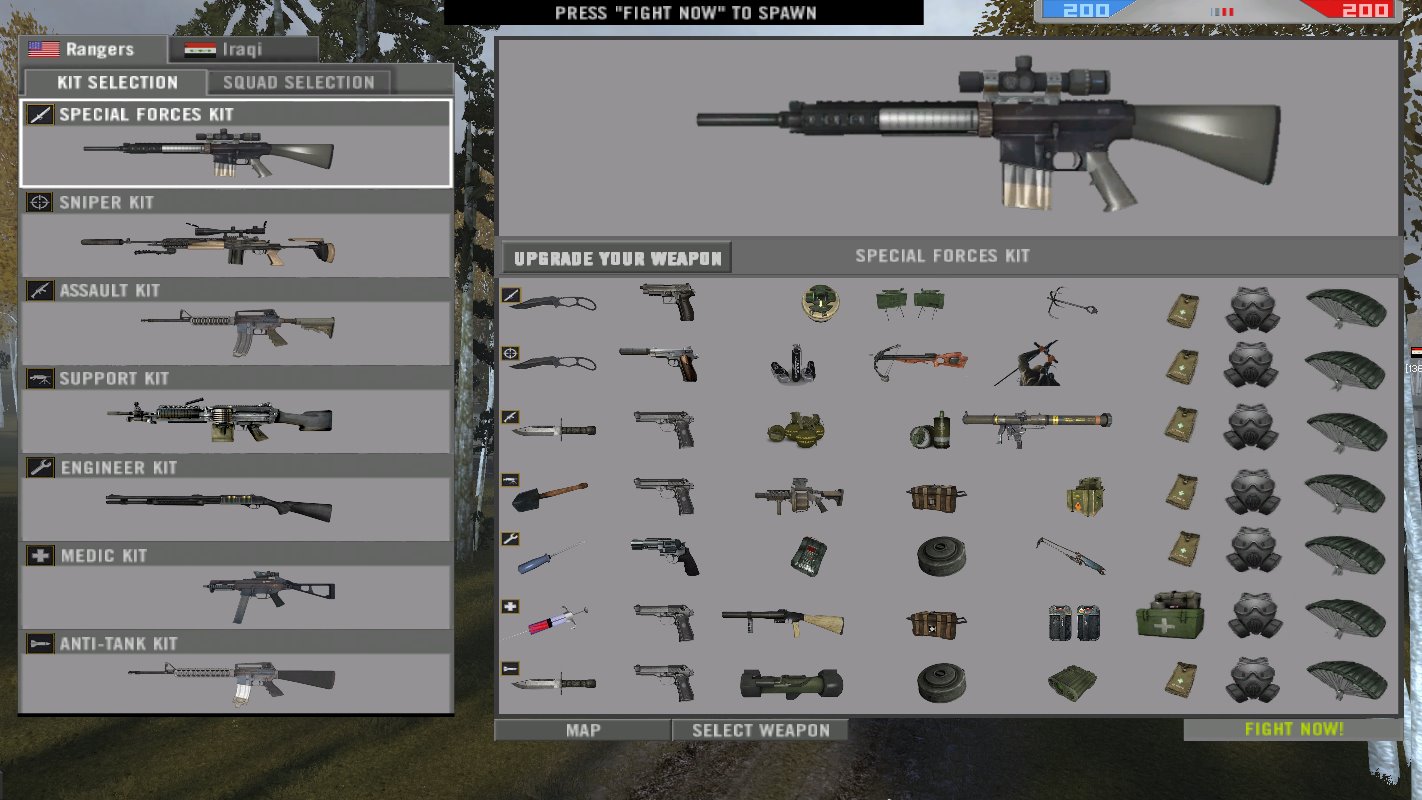 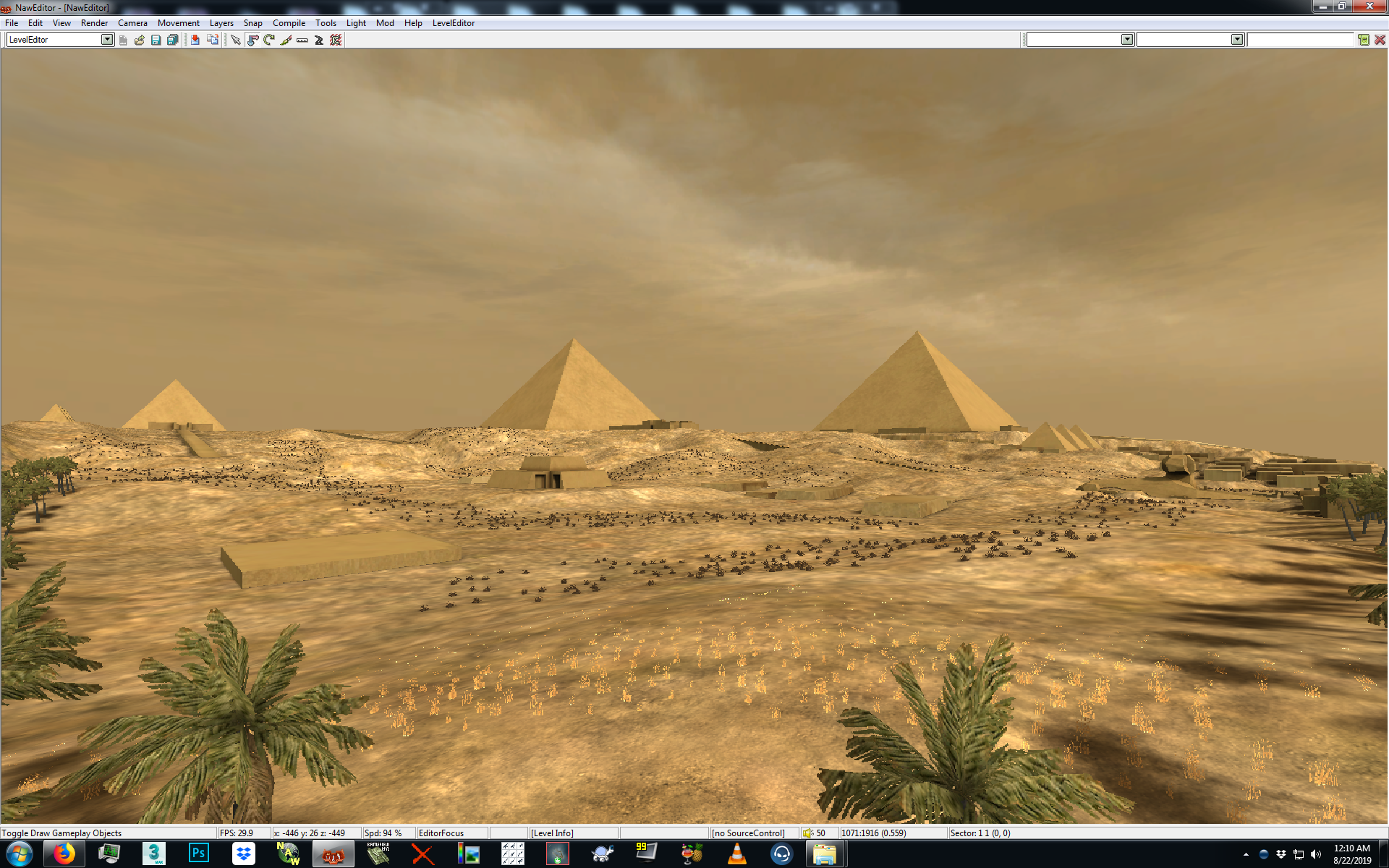 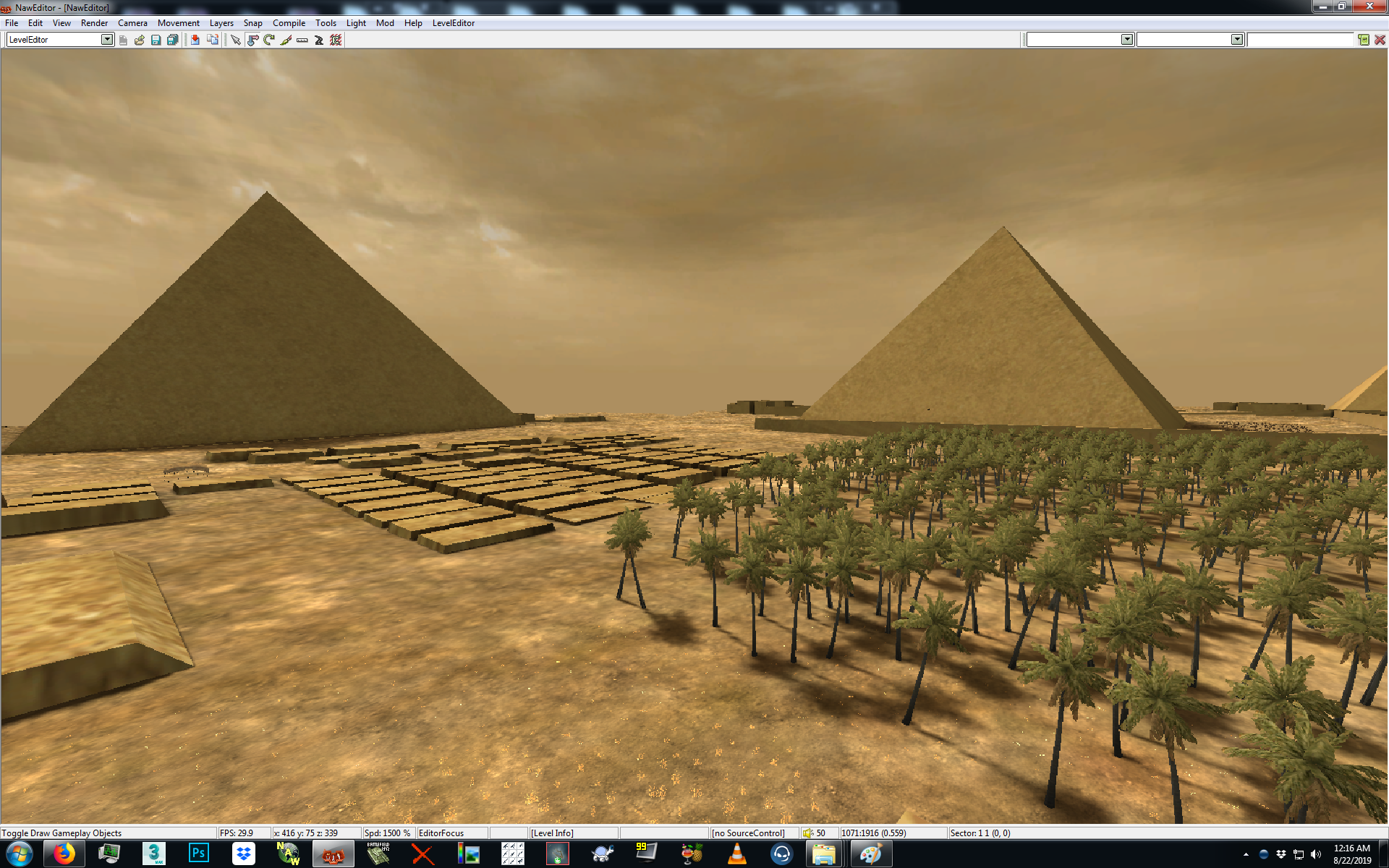 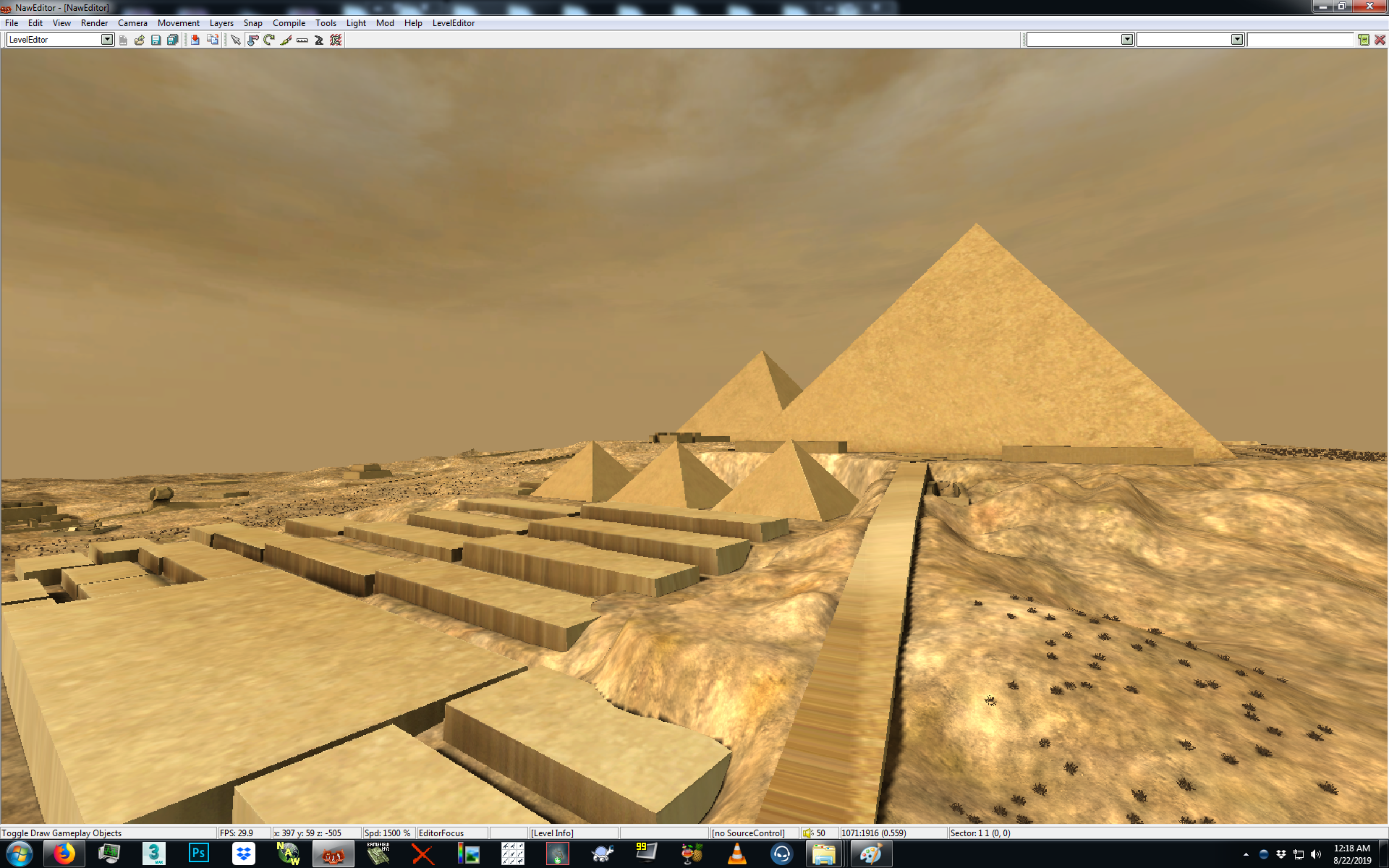 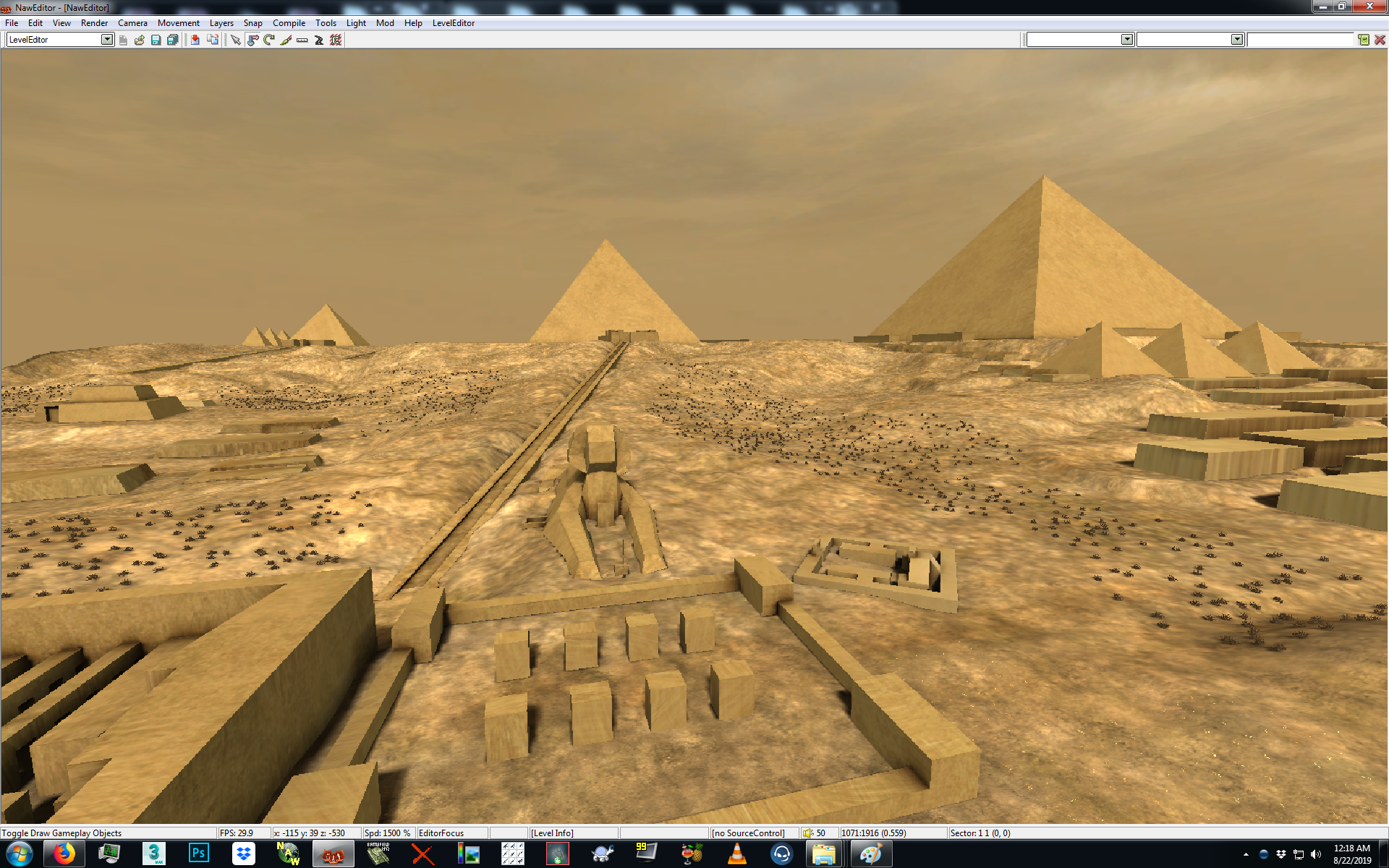 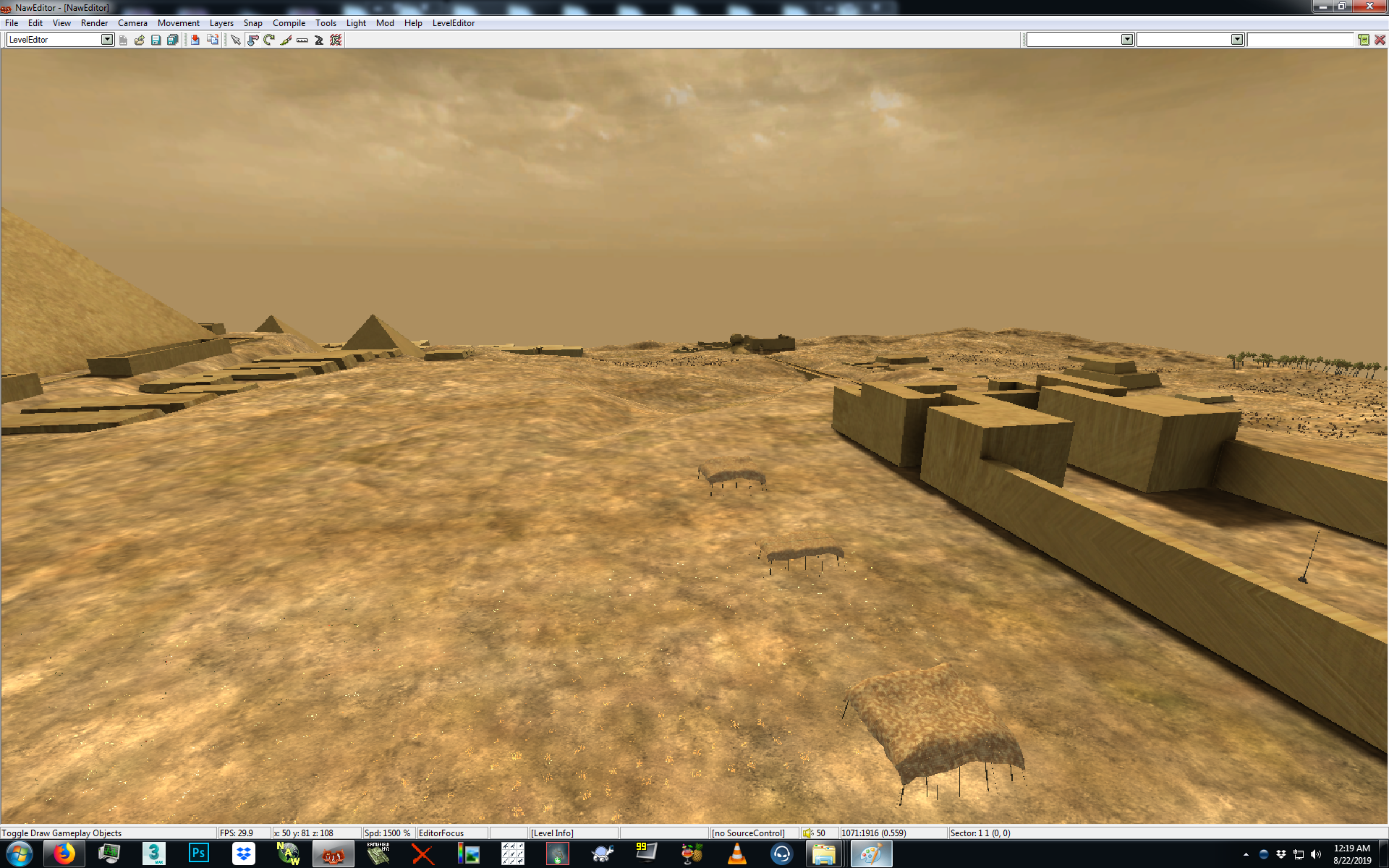 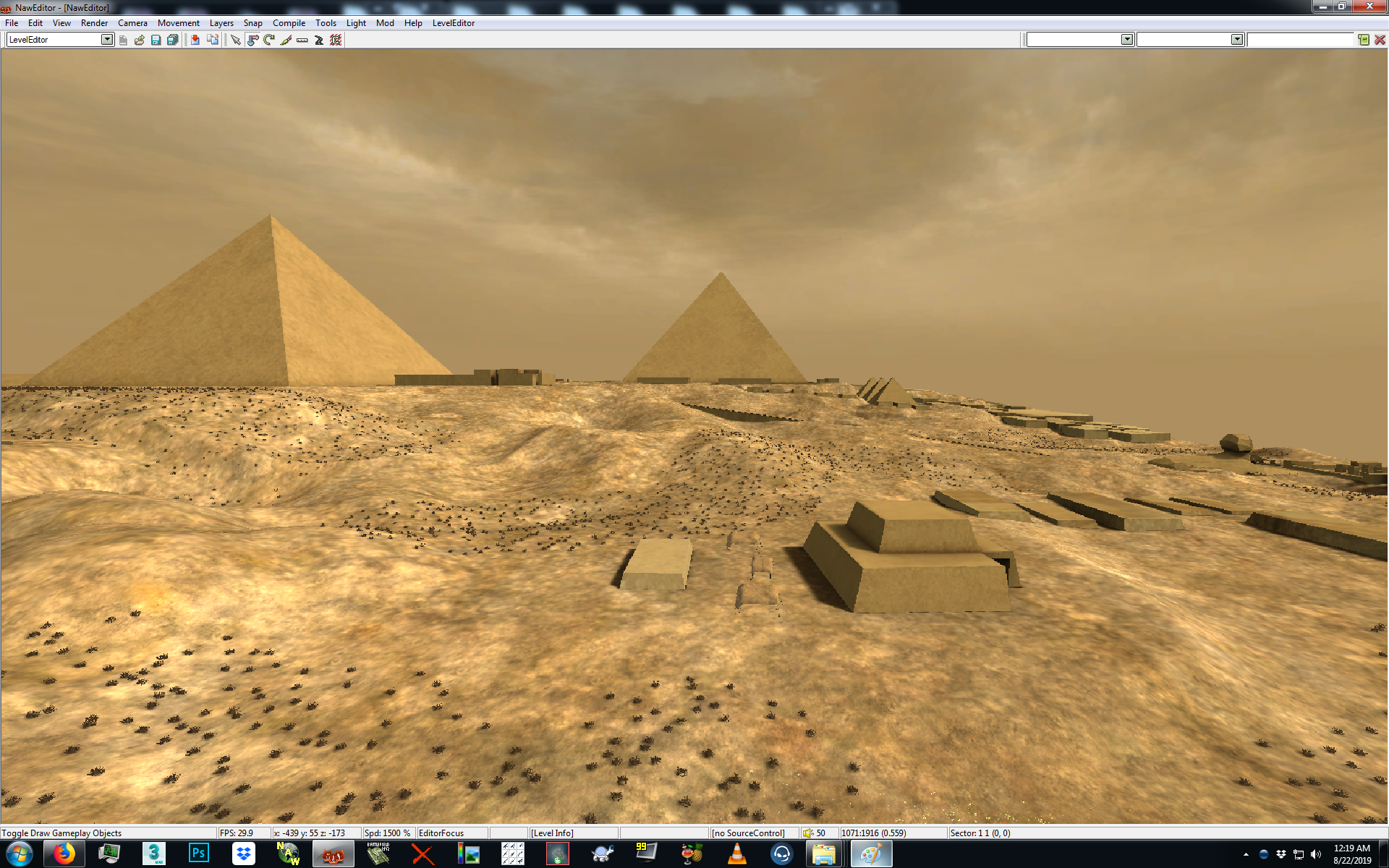 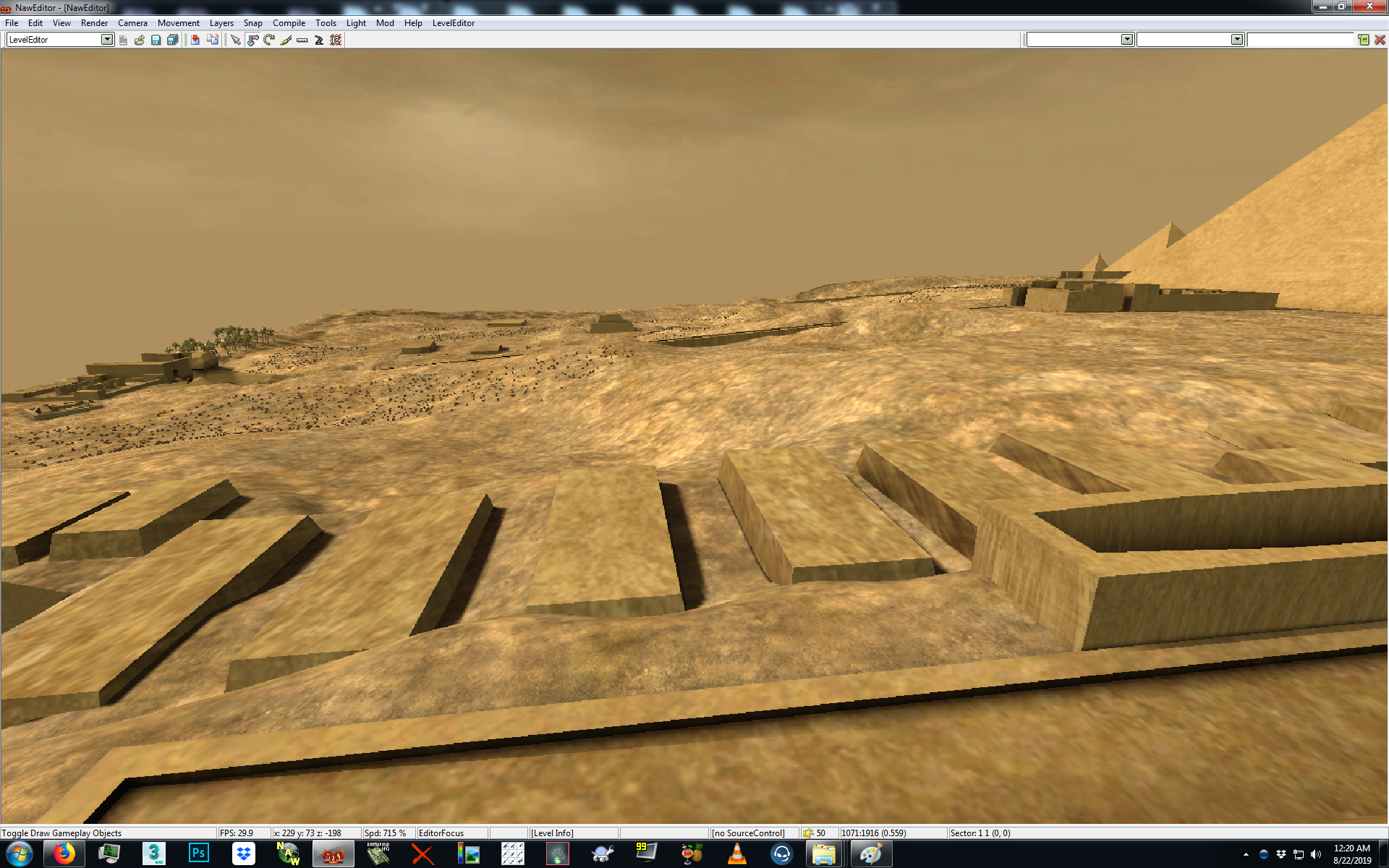 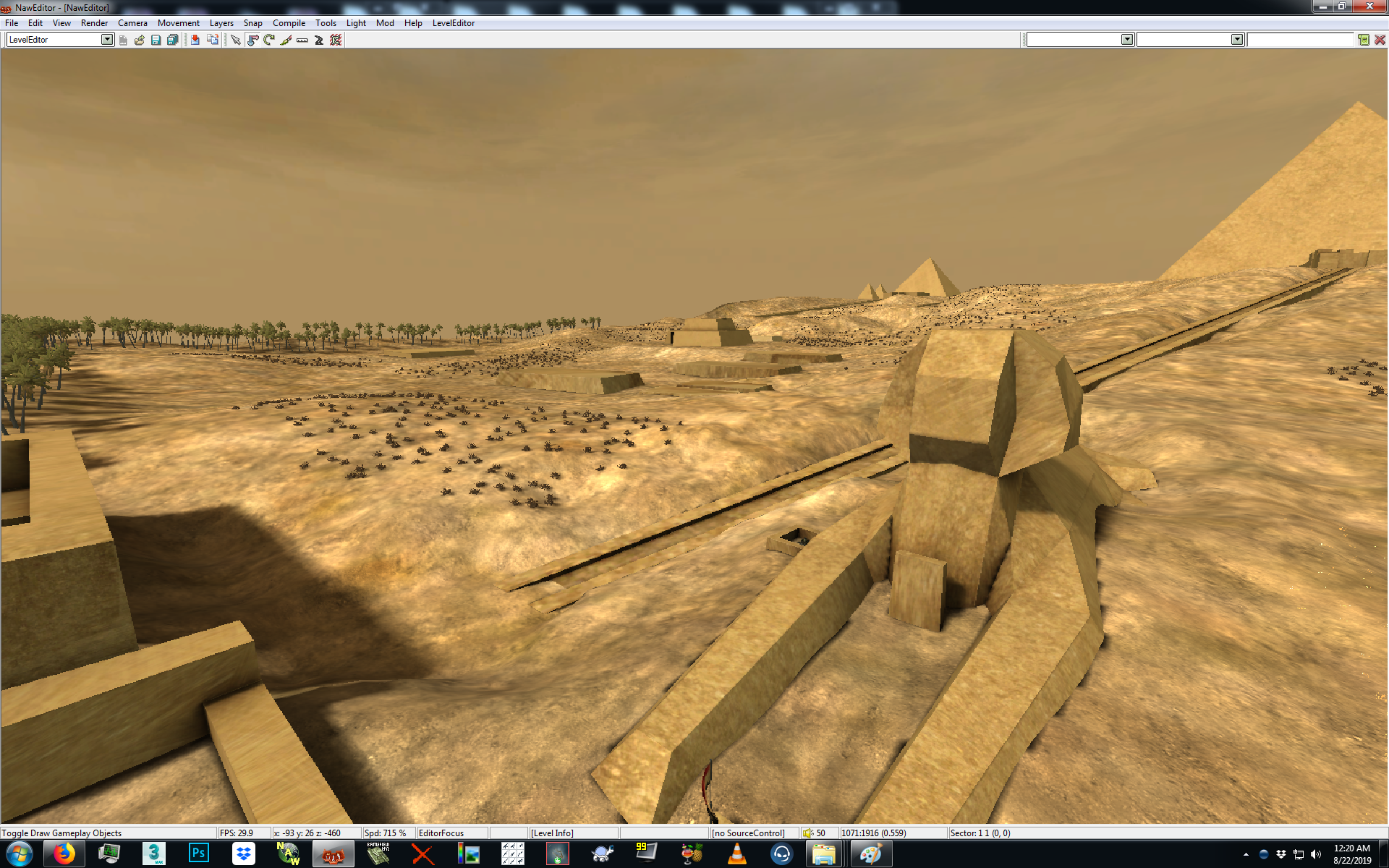 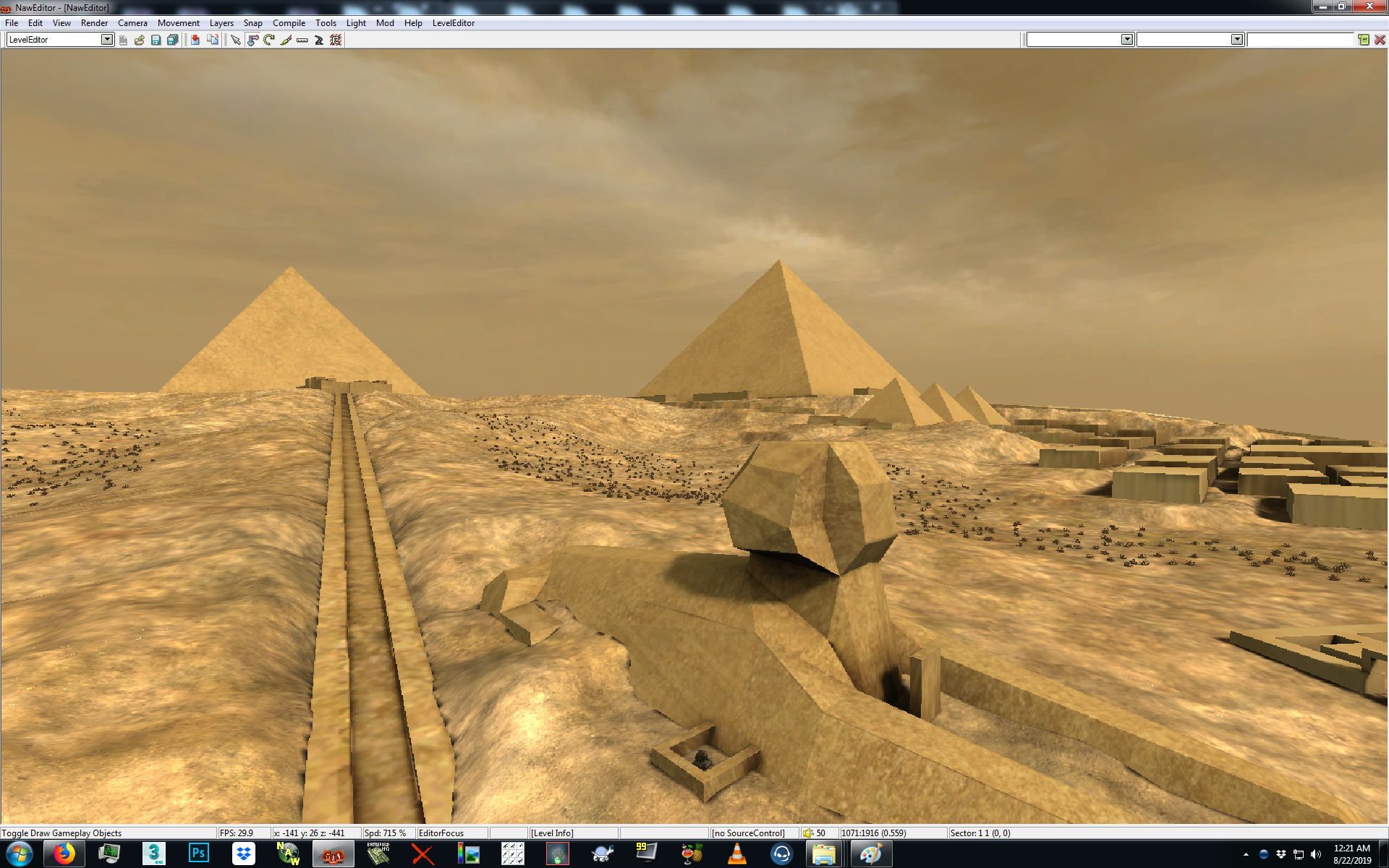 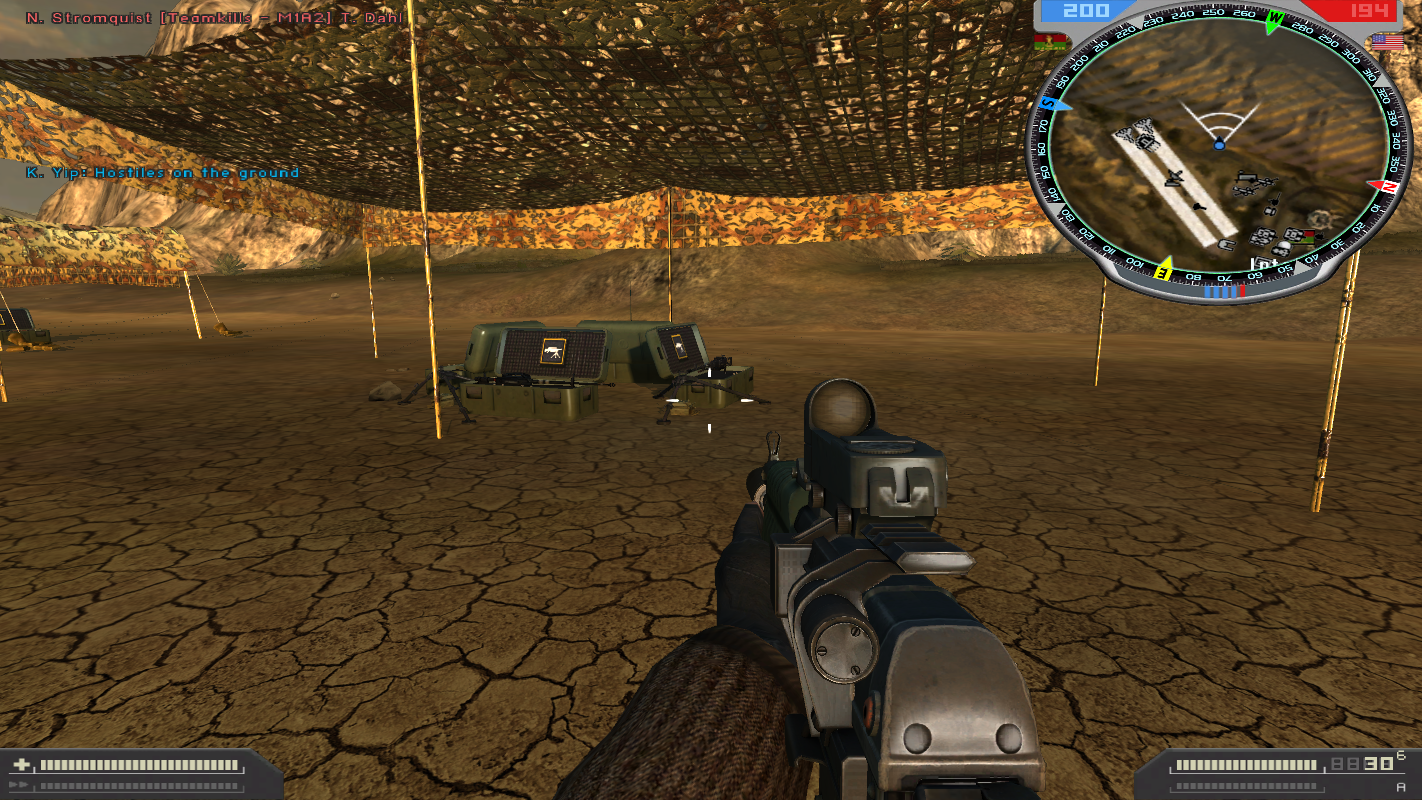 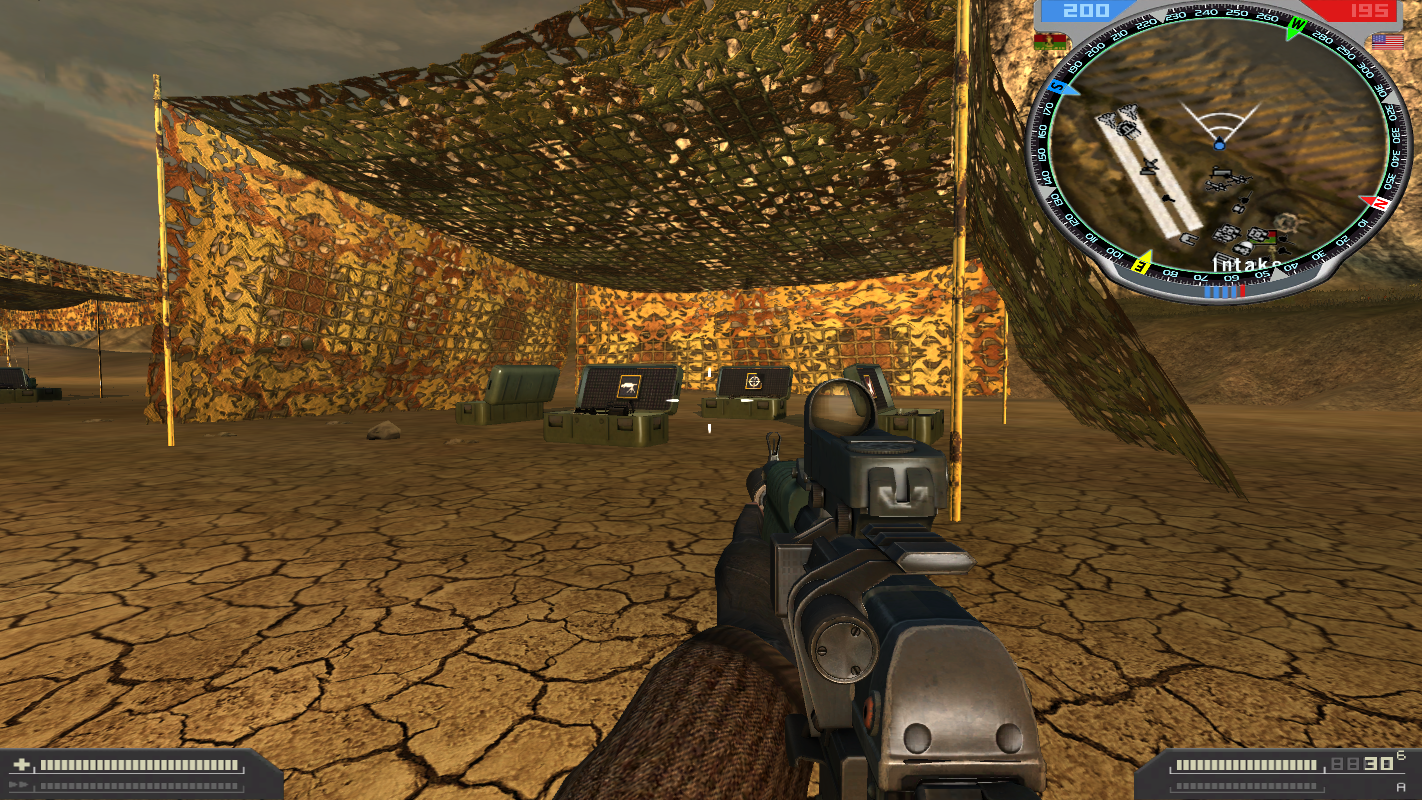 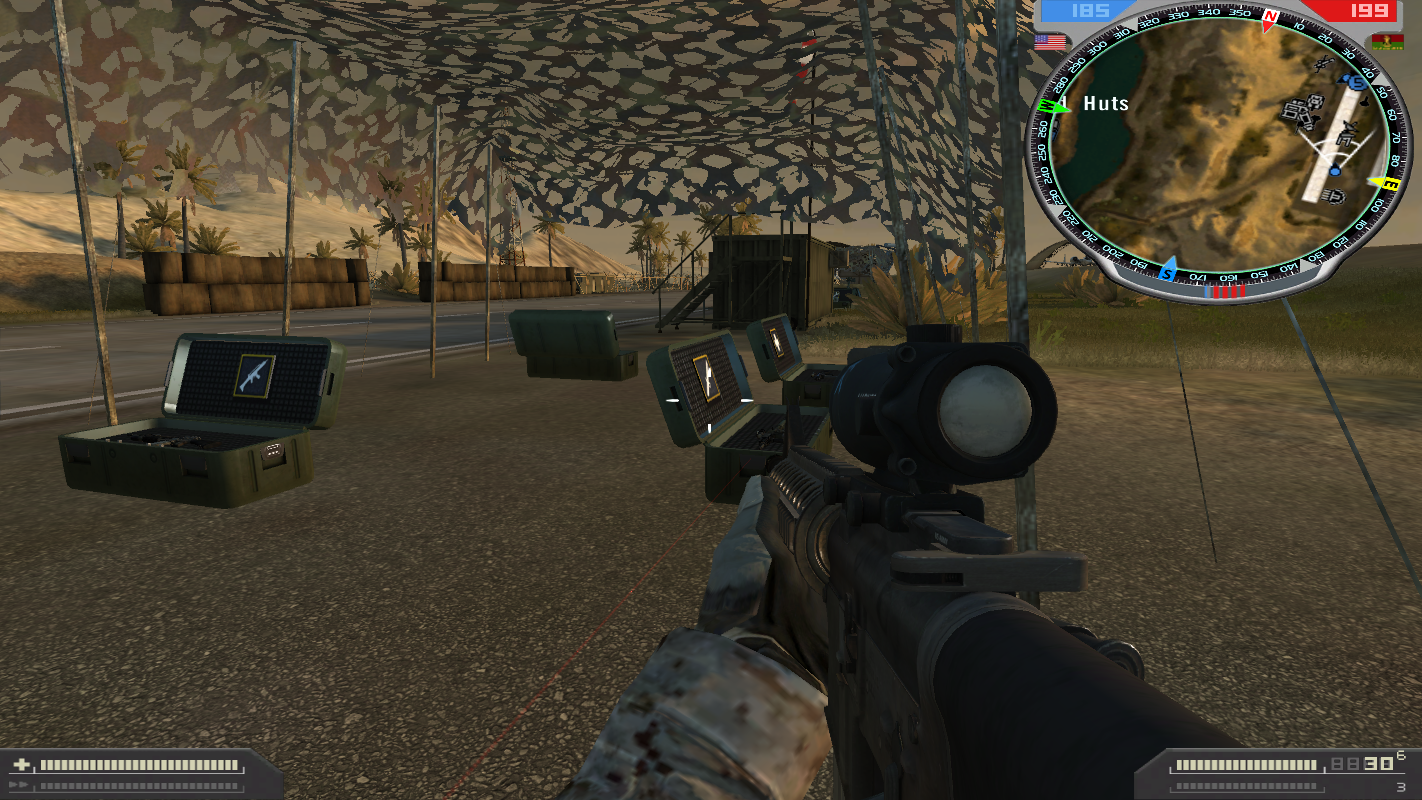 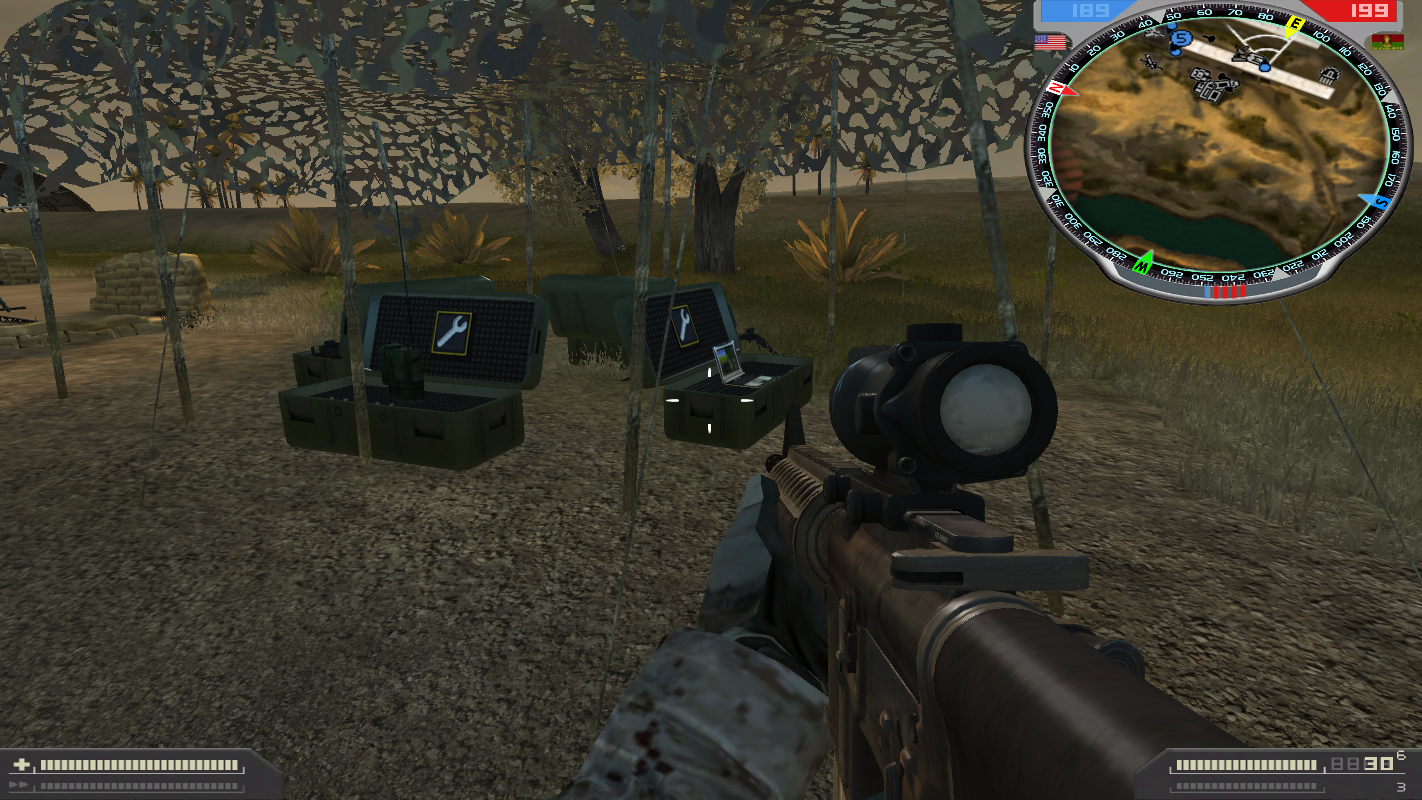 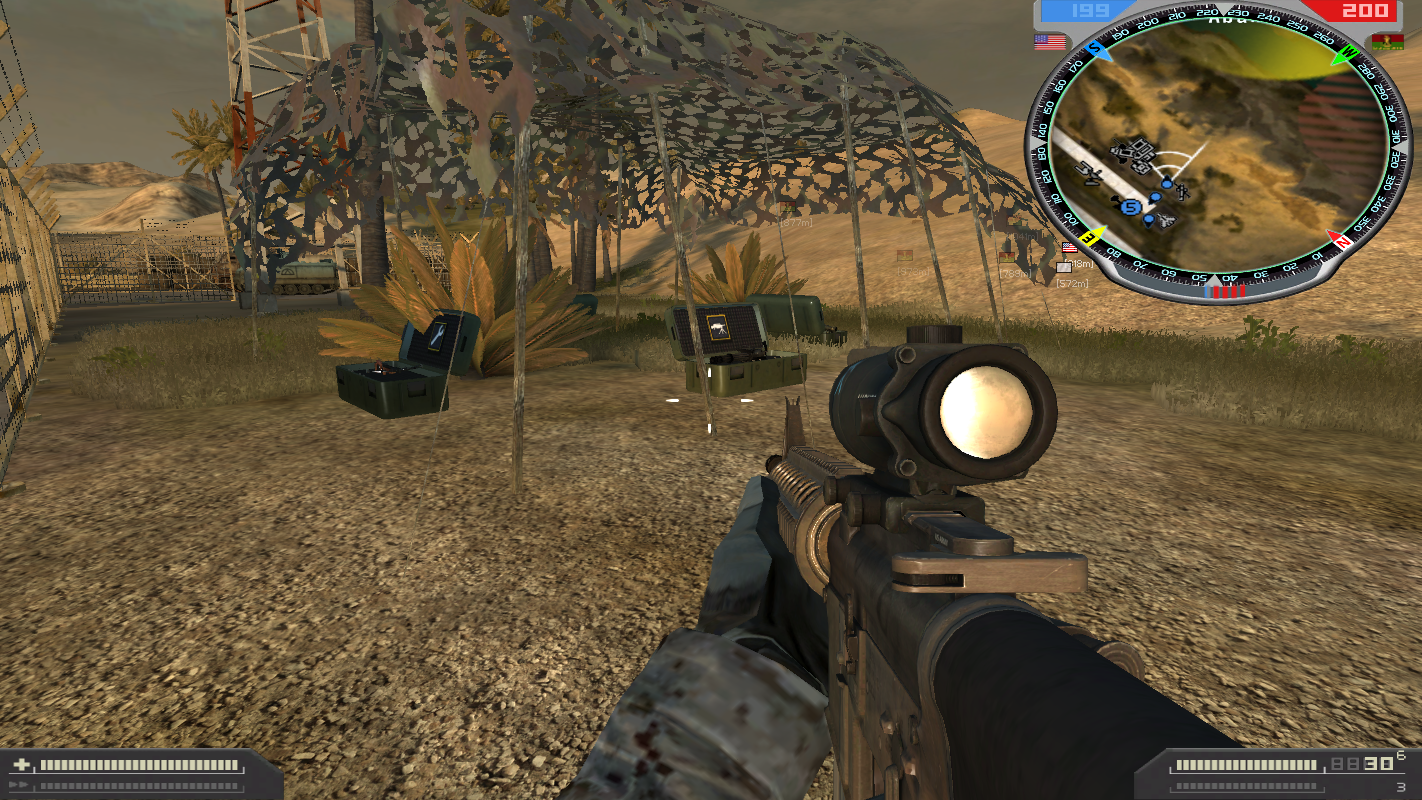 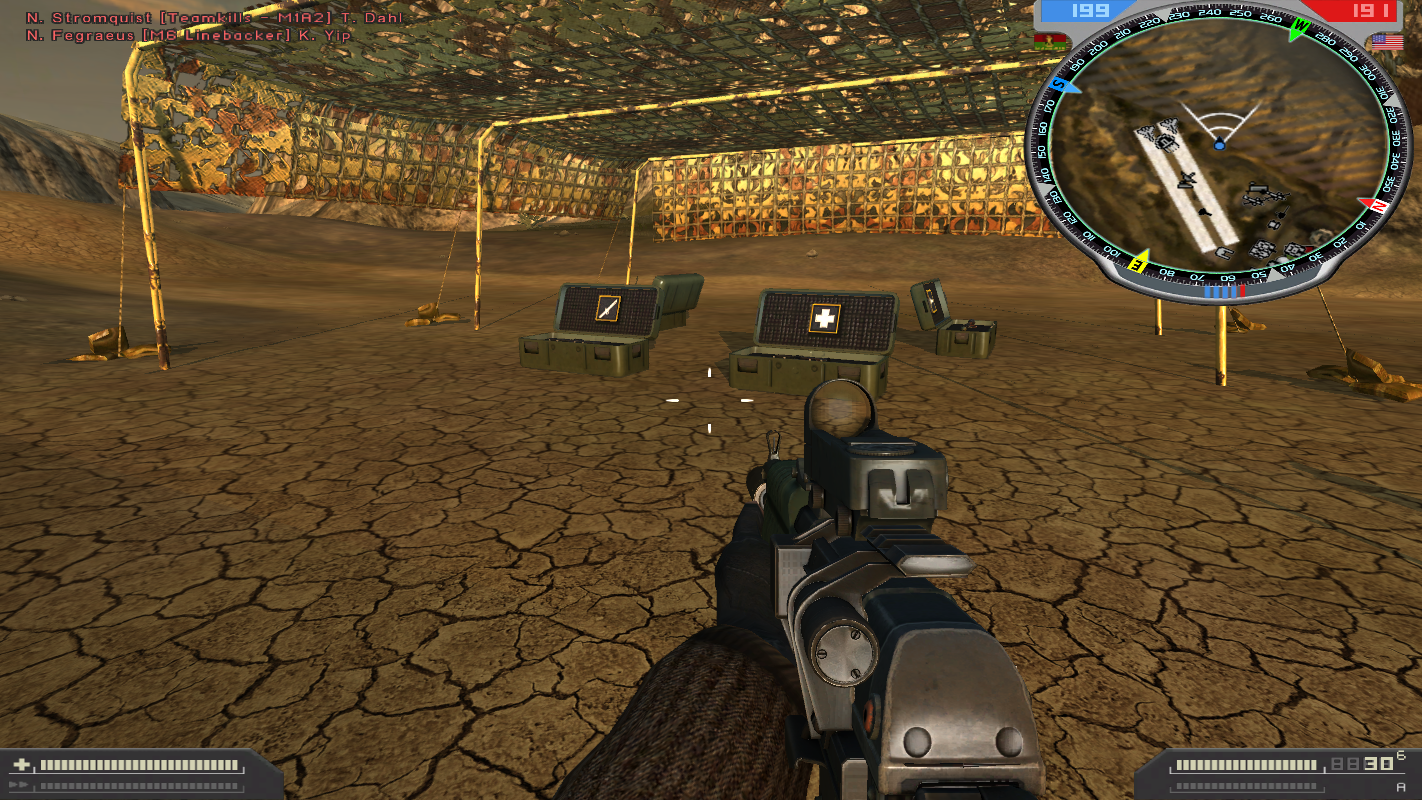 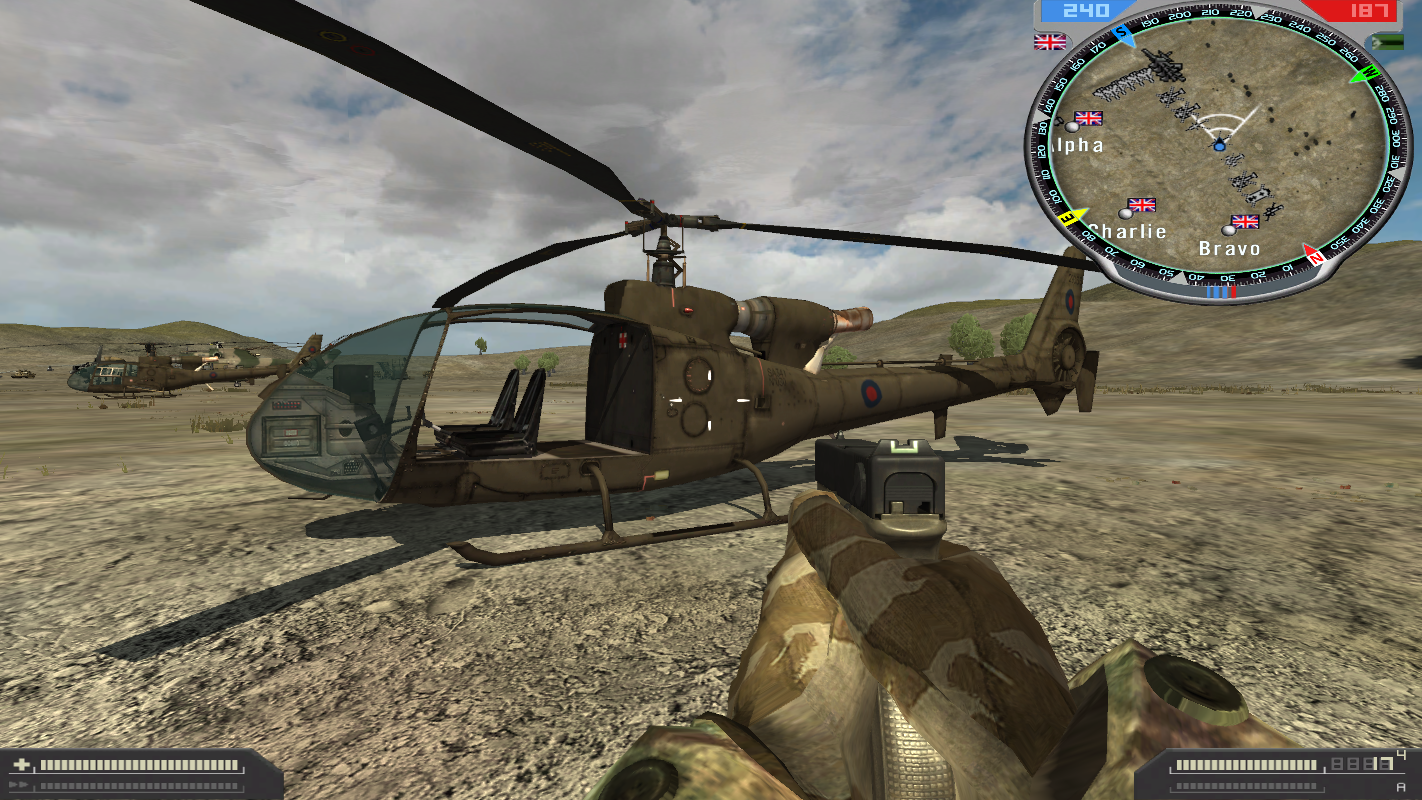 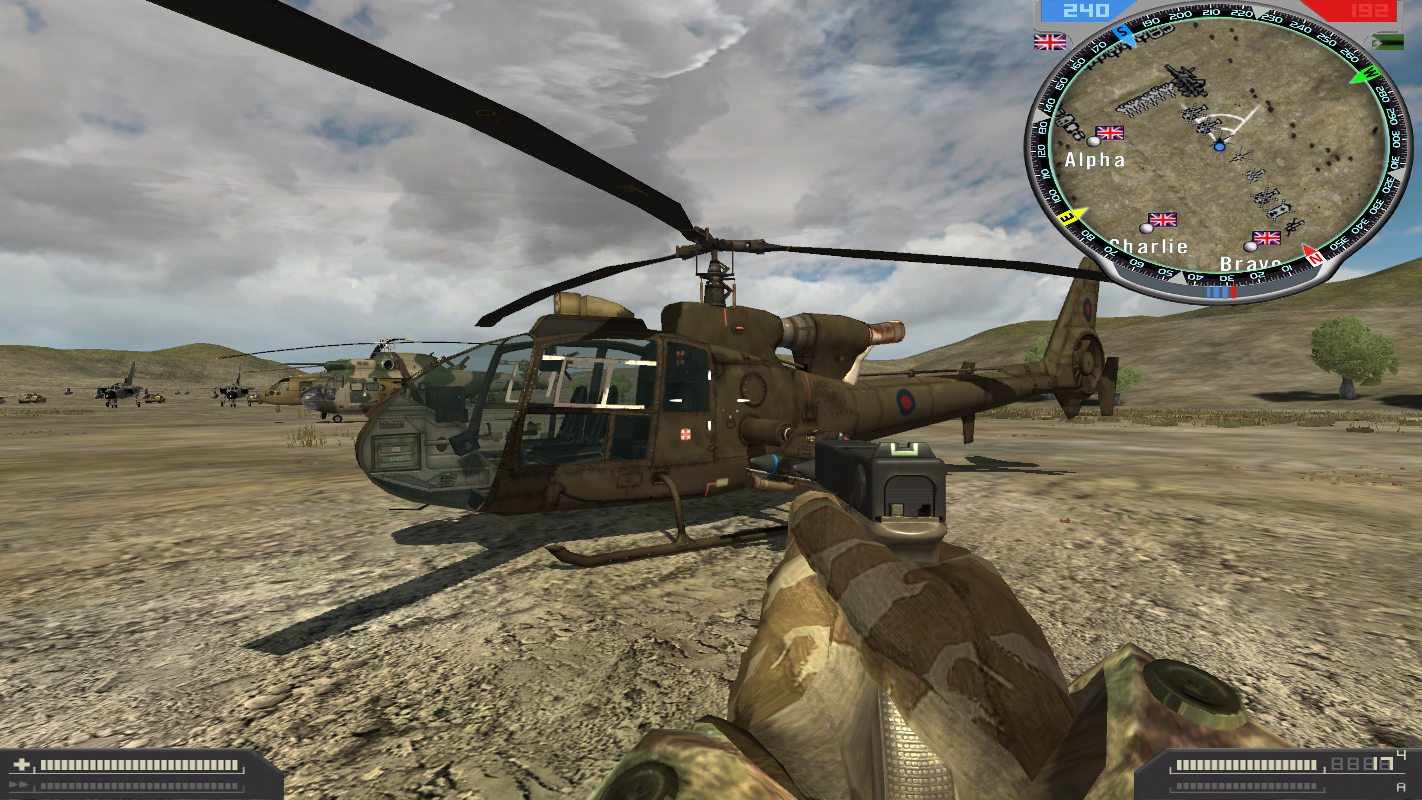 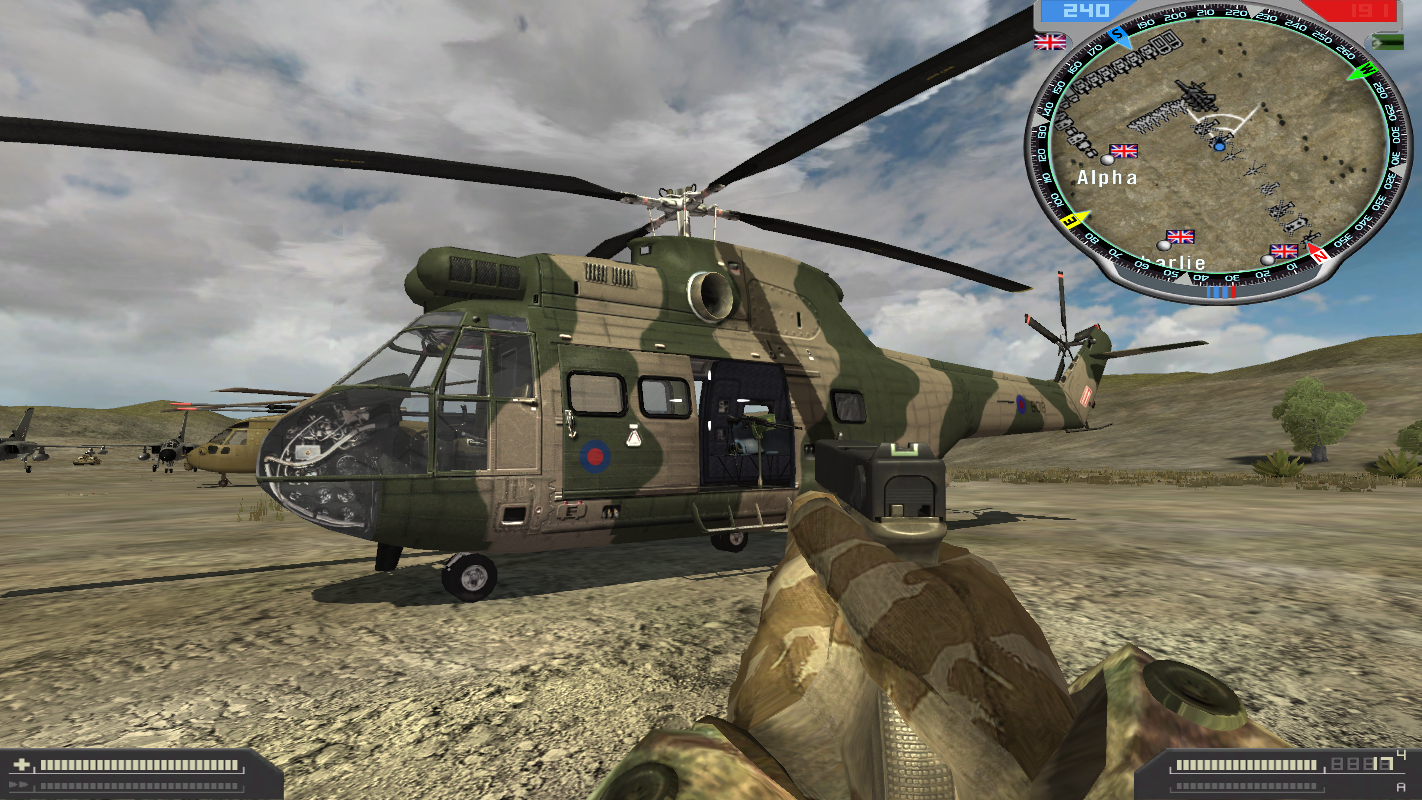 New Here?
Please Read This Post, So We Don't Have To Answer The Same Question Every Other Day! All Posts Asking For A Download Link Will Be Deleted Sorry, Oh and Stop Sending Me Private Messages, Asking For A Link Too. We Are Not Ready To Release Nations At War "A Project Revived" Yet, Your Know When Its Out, Because We Will Be Making A Huge Song And Dance About It!
Thank You.

Nations at War "A Project Revived" A Single Player / Co-op & Multiplayer Battlefield Style Game You won't need BF2 to play it. It is completely stand alone with its own connections servers stats system and unlocks.

Public Release Date Was Originally Planned For 1st Quarter 2017, But progress has been delayed due to Family health issues, So Sometime In 2nd Quarter 2017 Is More Likely Going To Be Beta Testing, Good News Is More Additional content and features Are Being Added, We have gained some more staff to help with its completion, Stay tuned!

Q: Who are you guys?

Nations at War was Built upon the roots of a small group of Friends, some of which have played Battlefield together for many years. Nations at War has grown beyond the Tournament it was developed for and With cooperation from Battlefield Single player website, Allied Intent Xtended, Hard Justice, Surreal, Project Reality, Eve Of Destruction, Zero factor, Rising Conflict, Desert Conflict Xtended, Point of Existence, Australian Forces, Alpha Project, Forgotten Hope, Operation Peacekeeper and US Intervention. Nations at War has turned into a Truly massive Single player, Multiplayer and Coop Experience.

And The Following Army's.

200 Maps In This Release Guys!
All Single Player / Co-op & Multiplayer,
100's of New Hand Weapons.
A Multitude of New Vehicles,

We Have Done A Lot Of Work,
So You Can Come And Have Fun With Us.
Hope You Enjoy It, See You On The Battlefield Soon.