So I got to learning how to change sounds and music. There seems to be alot of maps with no sound so I was thinking of putting some tracks to them maps and re-release them but I'm not sure of how the rules are here when it comes to that. Found some damn good game tracks. One of them is from a ps2 game called S.L.A.I. . To this day I love that game as well as the sound track. Another would be the ps2 DBZ games. Most of them had solid tracks to there stages. Well thats all for now I'm still on the look out for a team let me know if you would like to help out a old fan. 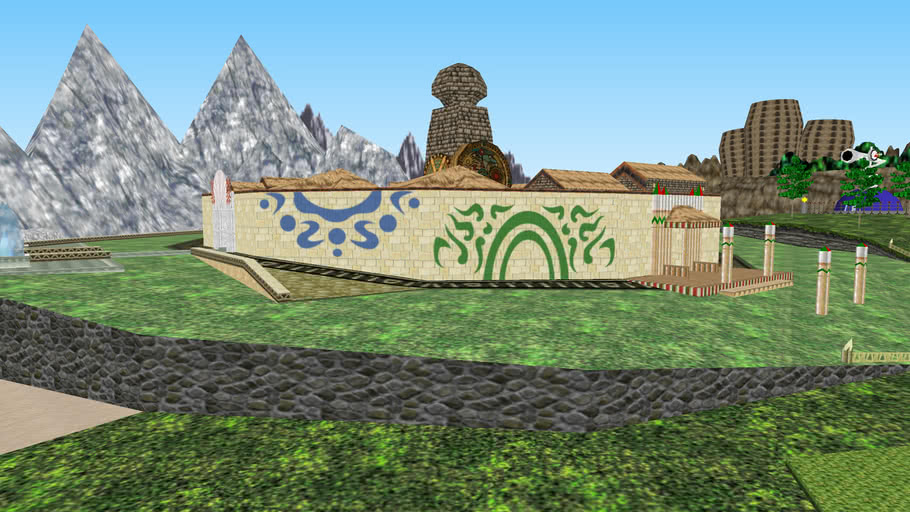 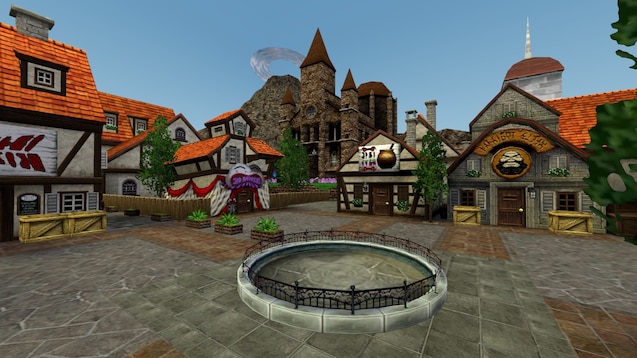 So I've been looking every place I could.for more nintendo maps but there's not that many out. Ideas that come to mind. 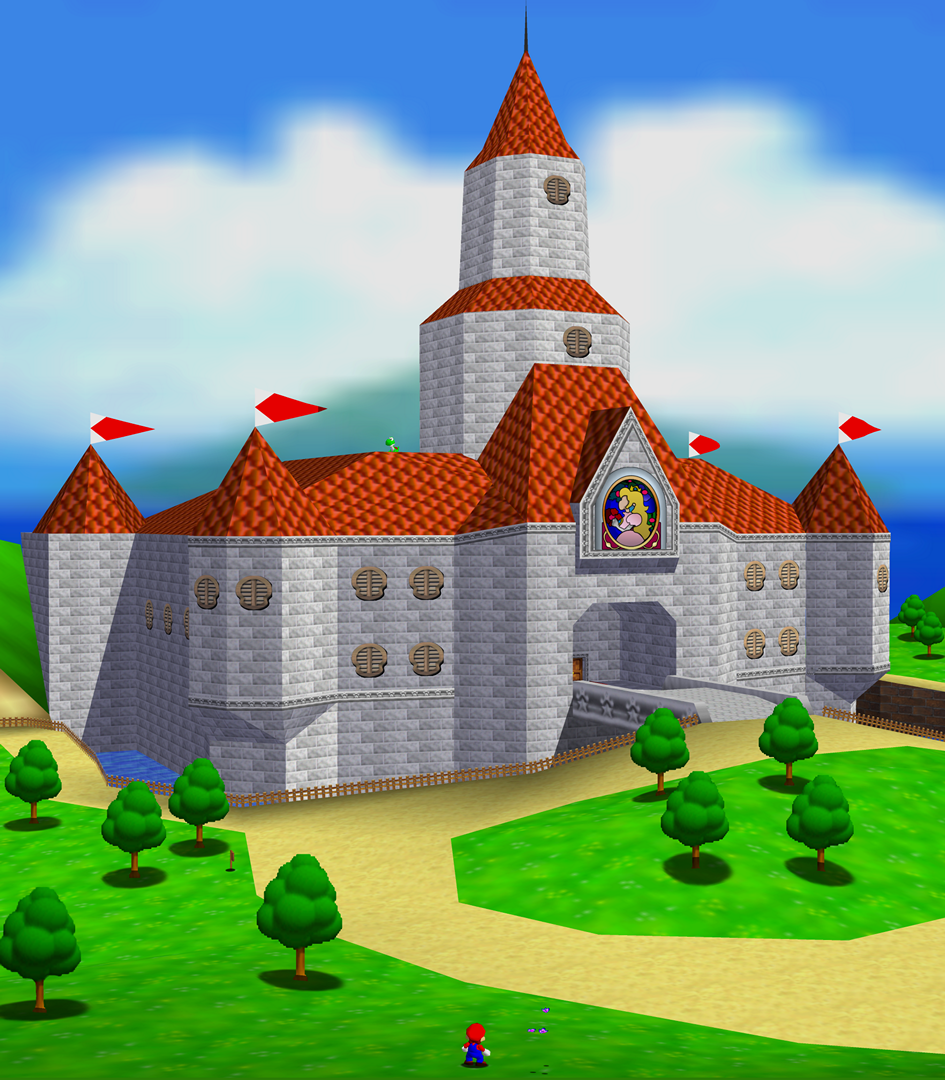 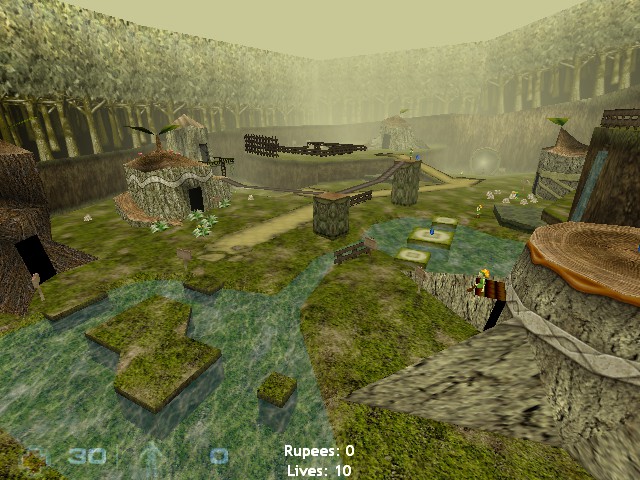