The President of the Allied Systems joined Nov 25, 2010

Greetings my friends Back from hell and worse, I am a changed man 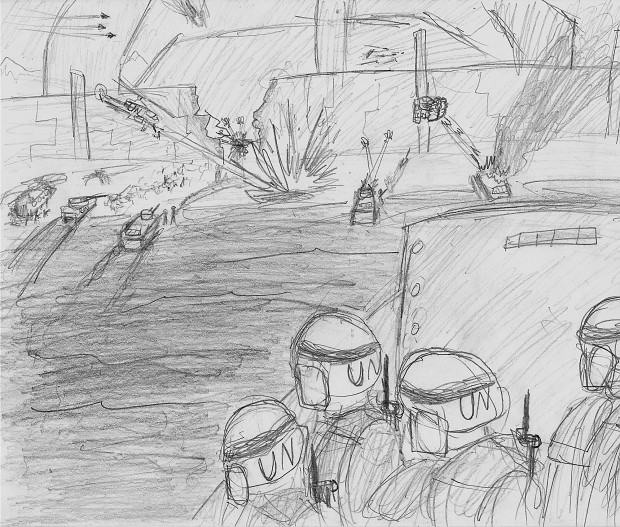 May 22nd 2015,
After an unanimous vote the United Nations authorized the largest scale military operation in the organization's history, sending in over 6 million troops and several thousand vehicles to the orbiting ringworld above Earth to stop the ravaging parasitic Flood from destroying the few remaning colonies that were left on Halo.

During the battle the ringworld vanished from Earth's orbit in a massive flash of blue light.
To the UN and its member nations, the operation was considered a failure and the effectiveness of the United Nations was put into heavy question.

Unknown to Earth for several hundred years, the UN troops sent were able to push the Flood back to the depths of Halo's expansive mechanical underground. However the troops and colonists there were stranded, on the far opposite edge of the galaxy