At the age of thirteen Koen started a 'team' within the online gaming community of Soldier of Fortune 2, a first person shooter game. His goal was to achieve the first place in the international ranking of 500 + clans, which succeeded him after four years. To this day, he leads his teams to success with the same passion, both in his work as a game producer and in his own company 'KeokeN Interactive'.
He is building a strong international network with peers and stimulates new insights and ideas through his blog.

His biggest dream is to steer a leading international game company, where employees work with great passion and energy on new innovative games for various sectors within the industry as multimedia entertainment, healthcare, education and science. Working with international and multidisciplinary teams he sees as an important success factor.

How Perseverance Is A Successful But Dangerous Drug

It requires hard work to achieve our goals, set up our game studios, and create that special game. In short, we work hard to make something of ourselves. To do this we need discipline, perseverance and great ambition to become more and more successful. These ingredients do not only harvest success. Great dangers lurk into it's shadows and could leave a devastating path behind you, only if you do not watch yourself. 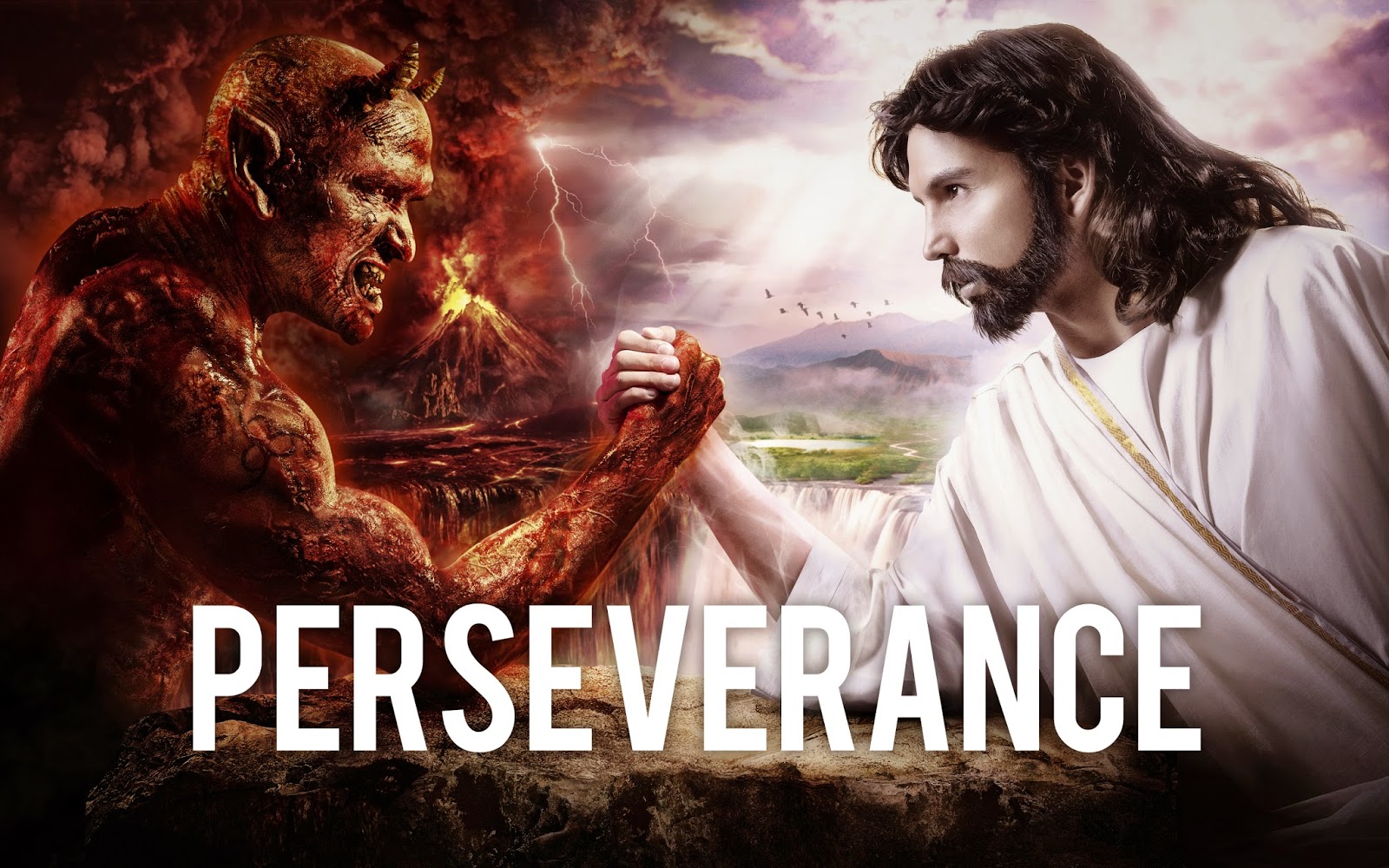 We Need Perseverance To Excel
If you want to make something of yourself or your company, we have to endure perseverance and bring enough discipline to reach our beloved goals and live our dreams. We will feel miserable many times, but we keep on going and we strongly believe it will be worth the wait in the end. We will see many people trying to do the same thing fall into the trap of 'giving up' and we keep telling ourselves giving up is instant failure.

Even in the darkest corners we will find motivation to move on, and only a single taste of success would generate enough energy to feel fully motivated. Most of us do not clearly see the obstacles in front of them, but we know really well how to fend them off. We as ambitious people are trained to deal with failure, we do not even dare to stay in those moments for too long, we just get up and move on quickly. Let's do it again, and again and again.

It sounds like a road no one dares to walk on, but believe me, many of us do. The situations I described are better known as 'the road to success'.

So, if we know how to defend ourselves from danger, failure and keep on going on our high levels of self-generated motivation, everything should be fine right? Well it is definitely fine. Fine for your goals, fine for your business, fine for your professional career. It does however leave a devastating path of irreversible destruction if you do not control this. 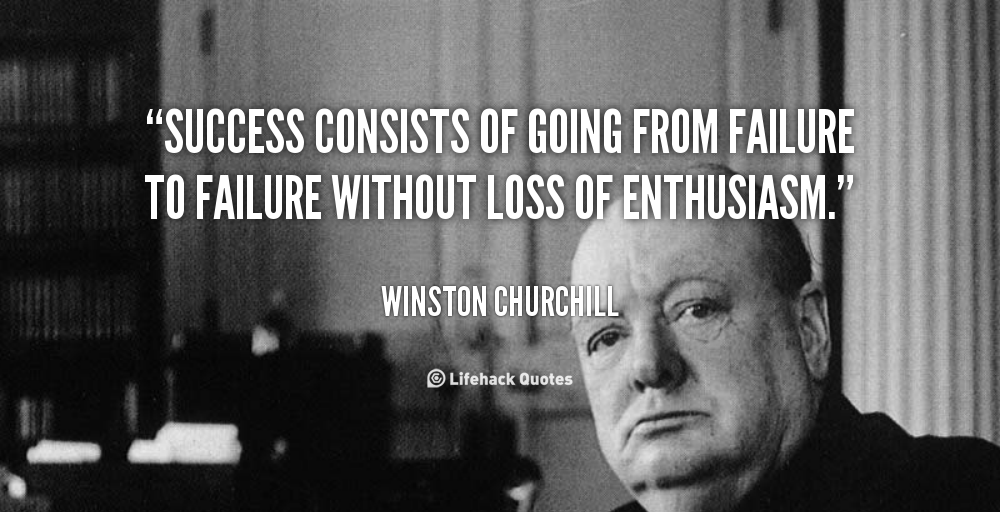 When Perseverance Turns Into A Demon
All this ambition and enthusiastic drive does not come cheap and could provoke a darker side. The strange thing is that we do not always clearly notice a darker path, especially because it exists next to our road of success. A few examples I describe below, maybe some of them sound familiar.

- Moments Of Rest Feel Like Your "Slacking"
When you are taking a moment to relax in the weekend and for example start playing a game, do you recognize the feeling that you are 'slacking' and are better off quiting the game and start do something productive? It's our extreme perseverance telling our mind we are not doing the right thing. The fact that we are sometimes 'forced' to take a holiday or a few days off confirms that. Usually when you drop the pressure, it's possible you get ill for some reason. It catches you off guard. This is even a clear sign of your body telling you to cool down.

- Celebration Is For A Short While
When you achieve something, it seems we just shortly dwell on the fact we reached one of our milestones. We shout a 'hooray' once and quickly move on. We do this, because we are perfectionists and are not completely happy with our results. We should teach ourselves to just STOP, and for once live in the moment of celebration, realizing what has happened, and what we've done. Otherwise our milestones will become part of an obsessive blur of unmeasurable heights and we will turn into miserable unsatisfied human beings.

- You Keep Raising The Bar
The fact that we feel the need to 'quickly move on' has everything to do with the imaginative bar we tend to increase in height.

The problem is when you reach something, you've reached a destination. We do not have to put anymore effort in there to get to this destination, because we have arrived.

Our high energy runs on 'challenges' and as soon as something is not a challenge anymore we come-up with a new one. This doesn't happen from one day to another, it happens over time. During the process of reaching the first challenge we've already made plans for the next one indirectly, and hereby secretly raise the bar for our own satisfaction.

- Everyone Is Crazy Except You
When you ask a crazy person if he thinks he is disturbed somehow, he would disagree and tell you there is no way he could be diagnosed with this. Therefore it's logical if we deflect immediately when someone tells the truth about us. Even the closest people around you could have a hard time convincing you about this.

You will start to rationalize your own situation because of habituation.

We became so 'used' to these high pressure levels and devotion we are unable to see what is happening on either side of us. For us, this is normal. It's even so toxic, that we are going to compare this to our relationships, our own family and friends for that matter. Are they worth losing, for this endless ambition? Of course we would answer 'NO'. But reality is different. Especially because we are 'crazy', and crazy people don't know they're crazy.

- You Will Lose Your Human Touch
Toxicating your mind with these perfectionistic goals will eventually turn you into an unsatisfied, ungrateful and miserable bastard. You can not even be happy for someone else 's success anymore, because you can't even be happy of your own achievements. I think it's one of the many reasons why (some) successful people became unworldly and are not understood. The people who somehow made their unrealistically high goals are usually extremely disoriented because they do not know how to challenge themselves anymore. They cannot feed the drug. 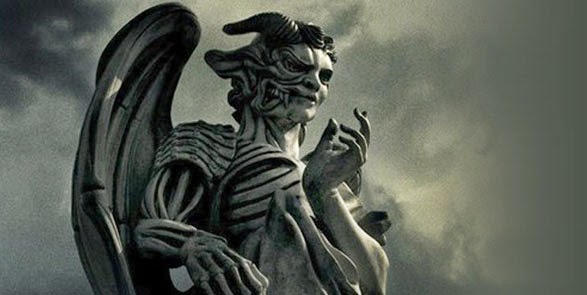 My Gear Is Stuck In Overdrive
At the age of nineteen I graduated from high school. I wasn't directly motivated to do a study, I felt like I would make the wrong choice if I continued doing school. I didn't like to do anything else than work and earn some money as a primary school 'cleaner' and decided to take a year to think. Three years later I still worked as a cleaner. Close friends, distant friends and people around me kept moving on and I remember them telling me I would never have the discipline to start a serious career. When I was even younger people also told me I lacked discipline and perseverance greatly. Claiming I would be a failure of society.

At some point I was DONE with this non-challenging and simple work. I love games, and I dreamed about being involved in the game industry somehow. I just picked what I thought was the fastest route into this, and that happened to be a study 'game development'.

I remember I had a great start, and was highly driven to succeed. The same people who told me I didn't had it in me anymore, told me I would lose this drive eventually.

Well, to be honest, I feel like my gear has been stuck in 'overdrive' ever since.

It has only been one year since I graduated from university and gone from nothing, to setting up three companies with 10+ employees and interns, seven projects in development.

It took me a few months to notice these successes don't come for free.

I was slowly neglecting my relationship, my friends and family, my free time and my weekends. Luckily my girlfriend is very supportive but also very persistent and kept holding the mirror in front of me to finally come through and made me realize I had to take my foot off the pedal. 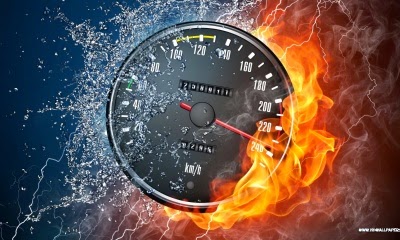 Concluding
So after these 'dramatic' explanations, should we bring down our ambition? and kill our drive? No, on the contrary. Having this drive and perseverance is what's going to make us successful. I think it's important we "stop" sometimes, and just realize what we've already achieved. Listen to the people around us when they start to notice strange or extreme behavior. Do not try to 'change' yourself, just try to 'notice' when it's becoming too much.

A healthy drive is great, and of course there are situations we need the support from our surrounding people. But if we take it too far, we will break things that are unable to fix. It will not be worth it in the end. Watch yourself and create something amazing while doing it!

What do you think about extreme perseverance and discipline? Tell me your story!

*Update on my 'performative' experiment
I am still working on a great idea to use Twitch for performative game development.At this moment it's called "Project Assemblage". If everything goes right I will be able to start in October 2014, but I expect it to be a bit later.

You can already follow me at:Twitch.tv
More info on this 'experiment' soon!

Why Interns Can Be Of Great Value

The unique elements of the gaming industry show that the possibilities seem to be truly endless and that the limitations are only bound by one’s own...