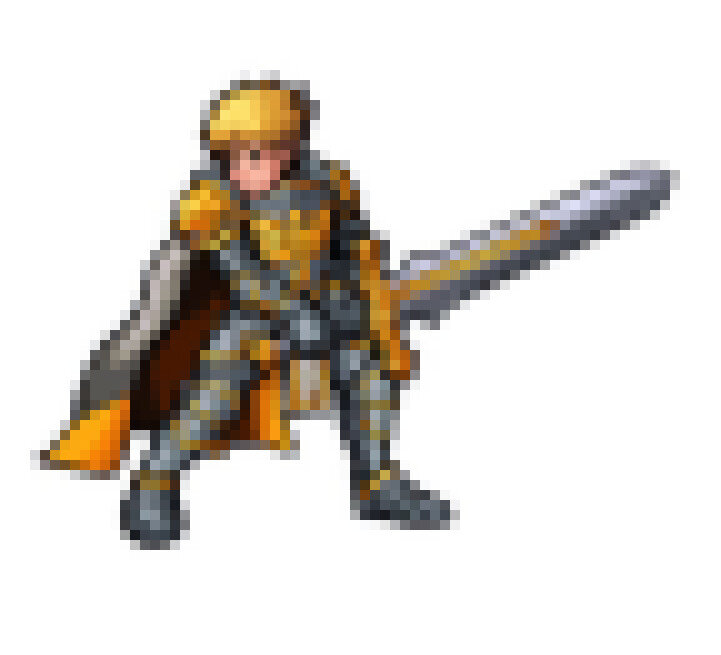 In a matter of weeks we will be heading to the Ottawa Geek Market again. This is an event that is near and dear to my heart because it was really the first time we showcased Haste to the masses. To mark this occasion, I’ve decided that we’d take a look back at the different art styles we were tinkering with really early on and how they’ve evolved.

It should go without saying that with a development team of two, the game has gone through a great many changes over the years. From day one, the basic conceit of Haste relied on its mechanics so the art direction was up for a lot of interpretation. As the scope of Haste grew, so did the overall quality and the best example of this is the in-game character art.

Yes, pixel art. It is no secret that Haste pays homage to the 16 bit era of JRPGs, so it shouldn’t be too much of a surprise that we started the project with pixel art. Below you will find Jacob’s very first character sprites for Garric, who would be the only character made for these early styles. They aren’t much to look at now, but they were stepping stone to get to where we are today. In the end we ditched the pixel art style relatively early on. The quality of the art had room to grow, but one thing that always bugged me was how the animations looked with pixel sprites. Because we use ‘Spine’ to animate the characters, the pixels floated around in a weird way.

Next up came this lovely chap. This was basically a way for us to see how the characters would look without the pixel look. I have long been a fan of the cell shaded art in games so I naturally pushed for Jacob to test it out. As we kept adding more characters into the game, the new roster would take huge leaps in quality leaving this poor fellow looking pretty janky in comparison. Eventually we swung back around and created the Garric found in Haste. 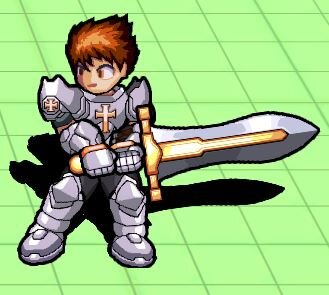 And there you have it! I’m sure it’s pretty cringy for Jacob to look back on, but I think it is the most visual way of showing how far this project has come. Looking at where we started, it’s pretty neat to think how two friends from Ottawa could take a cool little project and get it to a polished and engaging state.

This month as been a lot busier than most as we work to get a solid build ready for our booth. By getting a solid build now, we can look into signing up for other events throughout the summer along with some other exciting plans to be announced. We hope that you stick by us as we barrel forward and please expect some exciting things happening this year.

Hot Sauce Bread Studios is a small indie developer located in Ottawa, Ontario. We are currently working on Sigils of Kairos, a strategic card game played...